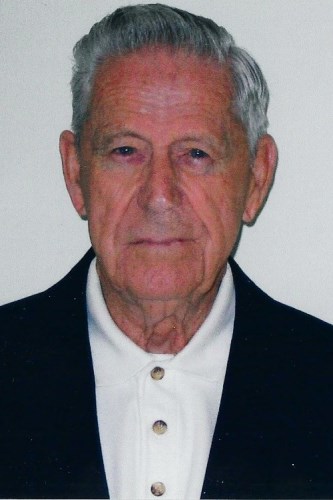 He married the love of his life, Jean Markee, in 1946, and they had four children. In 1950 he graduated from UW-La Crosse with a double major in social studies and physical education. He was hired by Gays Mills High School where he taught social studies, and was head basketball and baseball coach for four years. He also served as the district's summer recreational director.

Coach Paulin was elected into both the Wisconsin Baseball and Basketball Coaches Association Hall of Fame. Coach was named "Conference Coach of the Year" by his peers in the Southwestern Conference five times in the sport of basketball.

A Mass of Christian Burial for Jack will be conducted at 11 a.m. on Friday, Sept. 24, at ST. JOSEPH CATHOLIC CHURCH in Baraboo with Father Jay Poster officiating. Visitation will be at 10 a.m. until the time of the service at the church. For those unable to attend, the service will be livestreamed. Burial will be made in the Southern Wisconsin Veterans Memorial Cemetery in Union Grove.

The Farber Funeral Home, Reedsburg, is assisting the family.