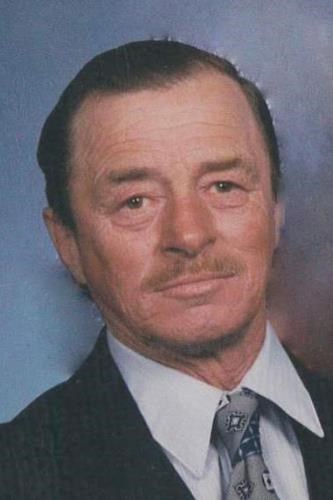 Larry was born on Oct. 25, 1937, in Fairwater, Wis., son of Henry and Ruth (Oeffner) Bronkhorst. He was united in marriage to Joanne Vande Kolk on May 1, 1958, in Brandon, Wis. Prior to relocating to live with his daughter, he was a Mason for 32 years. Larry was a Gold card with Local 204 Union Madison, Wis. He had many interests, but especially loved going to auctions, collecting John Deere tractors, gardening and outdoor activities. Larry enjoyed trapping, hunting and fishing. He attended Trinity Reformed Church in Waupun.

He was preceded in death by his wife, Joanne, in 2009; parents; sister, Josephine Bronkhorst; and brother, Dwayne Bronkhorst.

A funeral service will be held at on Friday at 10:30 a.m. at ROSELAWN MEMORIAL PARK, with entombment to follow.