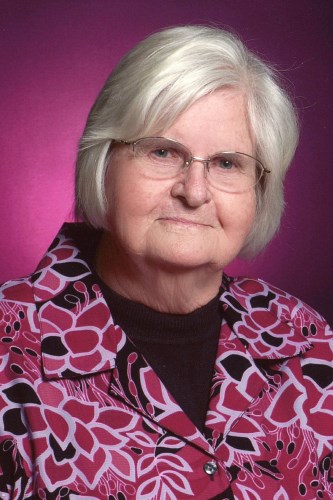 Leona and Elvordie lived all of their married life and raised their family on the family farm in the town of Summit until Elvordie's passing on Feb. 27, 2003. Leona enjoyed the life of a farm wife.

After Elvordie's death, Leona left the farm and moved to Reedsburg to live with her granddaughter and family. She busied herself helping to look after Nathan and Alex and took on household duties like folding laundry and dishes. The house was never empty; upon returning home, Gram was there with a friendly hello and an eagerness to learn about your day and if you saw anyone she knew. She shared her cooking and bread making skills and knowledge of gardening, as well as lending a hand during canning season. She was eager to help wash, peel, snip or cut, whatever needed to be done even when it carried on way past her bedtime.

A public memorial service will take place on Saturday, July 31, at ST. PAUL'S LUTHERAN CHURCH in Wonewoc. Family and friends are welcome to begin gathering at the church at 10 a.m.; the funeral service will start at 11 a.m. with a luncheon to follow in the church basement. All are welcome and invited.

Leona was laid to rest in St. Paul's Lutheran Cemetery in Wonewoc.

The Picha Funeral Home in Wonewoc assisted with arrangements.