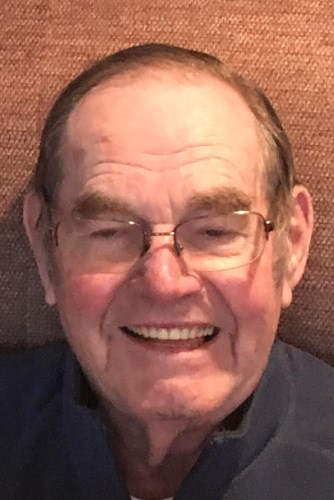 On March 26, 1938, Ray was born in the Township of Randolph, a son of Richard and Sarah (Alsum) Stiemsma. Ray lived on the same rural Friesland farm all of his life. On Nov. 27, 1959, he was united in marriage to Judith Weidman in East Friesland. Ray took over his father's dairy farm and enjoyed many years of farming. After retiring from dairy farming, he crop farmed for some years. Ray attended Randolph Christian School in East Friesland and Randolph High School. Ray was a lifelong member of First Randolph Christian Reformed Church in East Friesland. Ray enjoyed many hours riding on his four wheelers checking out the crops and giving many rides to his grandchildren. His greatest joy was spending time with his family. Ray loved the Tuesday and Saturday morning coffee's where everyone was welcomed to come and enjoy coffee, raisin bread and cheese.

He was preceded in death by his parents, siblings, Gerrit Stiemsma, Dorothy (John) DeHaan and Margie Verhulst.

A funeral service for Ray will be held at 11 a.m. on Monday, Sept. 14, 2020, at church with Pastor Stephen Robbins Officiating. Burial will follow at Friesland Cemetery.

A memorial fund for Ray has been directed to East Friesland New Covenant Church.

For those who will be attending services for Ray, the family respectfully requests that masks be worn.

To plant trees in memory, please visit our Sympathy Store.
Published by WiscNews.com on Sep. 12, 2020.
MEMORIAL EVENTS
Sep
14
Visitation
9:00a.m. - 11:00a.m.
East Friesland New Covenant Church
N8879 East Friesland Road, Randolph, Wisconsin
Sep
14
Funeral service
11:00a.m.
East Friesland New Covenant Church
N8879 East Friesland Road, Randolph, Wisconsin
Funeral services provided by:
Randolph Community Funeral Home - Randolph
GUEST BOOK
9 Entries
I am forever grateful and blessed to have memories with you. Riding my bike there from papa and gmas house. I’m pretty sure it’s because of your farm that sparked my love for cows . You will be missed. Until we meet again uncle ray, rest in heaven. ❤
Laura Abel
Family
September 14, 2020
May God bless you and all your families during this sad time.
Russell and Renee Wilson
September 14, 2020
Our hearts and deepest sympathy go out to the Stiemsma family. Ray was a very special person and we won't ever forget the ranger and Corvette rides but most of all we won't forget his beautiful smile and kind heart. Love, Rosanne Hepner and Jack Palmer
Rosanne Hepner
Family
September 14, 2020
Judy and Family I am so sorry for your loss. Many a day did I sit in your kitchen with you and Ray and enjoy coffee and a treat. I will always remember those times. My thoughts and prayers are with you at this time.
Charles E Blank
September 12, 2020 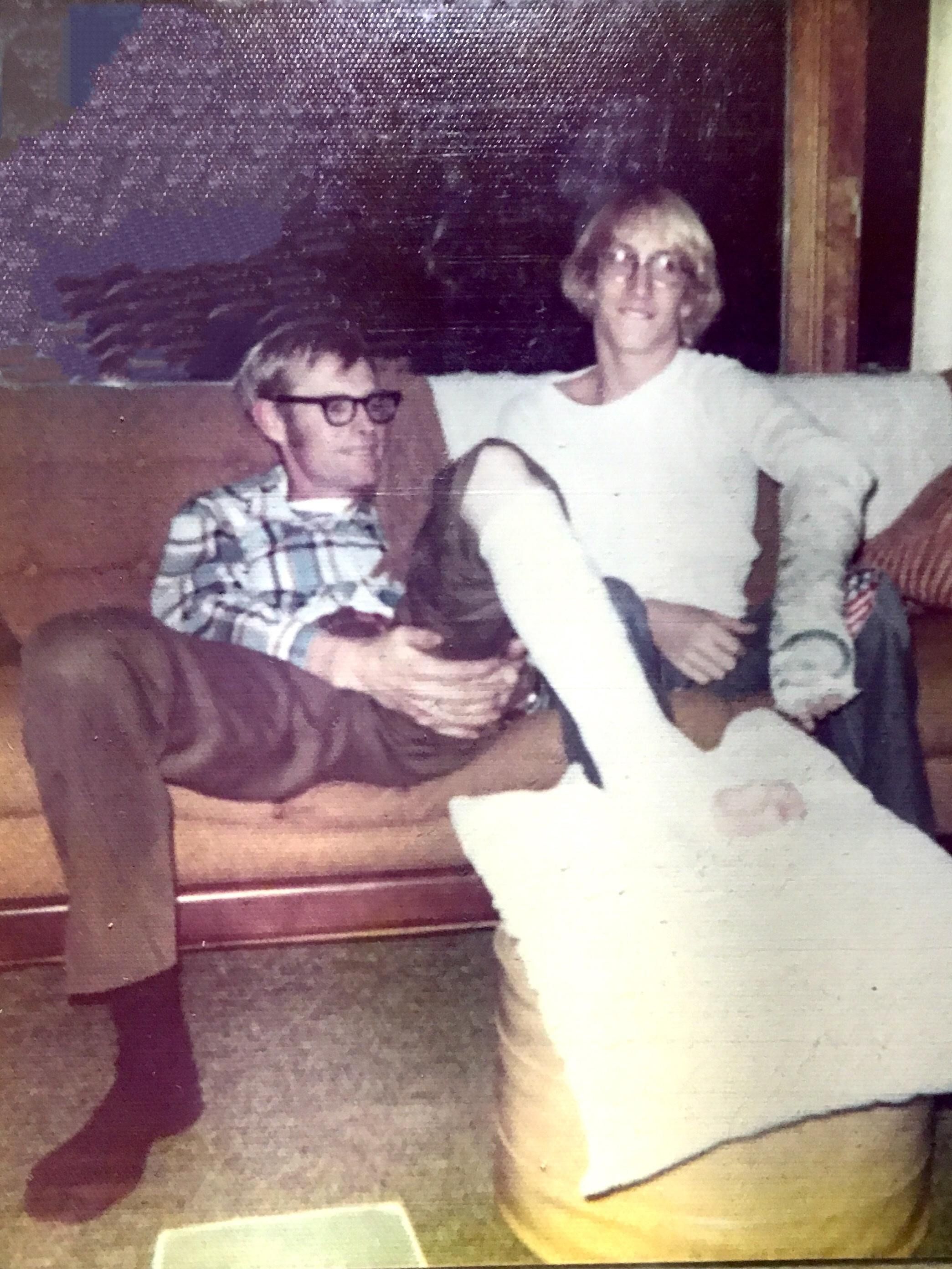 Fall of 1973 a cow broke uncle Ray’s leg and football broke my arm. What a pair. Them glasses and that hair.
Len Verhulst
Family
September 11, 2020
Len and I, Pam (Verhulst) are so sorry for your loss. I cannot say enough about Ray. What a cool guy. We had so much fun coming many years to your home for Thanksgiving. So fun!! Then Ray sending vibes throughout the day, “Hey wanna go on the 4 Wheeler”....... rain or shine. Taking that wheelin trip around the farmland, enjoying the scene watching the turbin spin. I am so fortunate to have known and cared for such a great person and family. We love you Judy...we will always love Ray, his crackup comments and his joy he brought to us. Pam & Len
Pam Verhulst
Family
September 11, 2020
Ray was my Dad’s first cousin. He is now free of pain and illness. May you find comfort that he is now in arms of Jesus and the compassion of family and friends.
Marla slinger
September 11, 2020
Sympathy to you and your family.
Val Vande Zande
Friend
September 10, 2020
Aunt Judy, Steve and family,Dan and family, Mike and family. May God bless you and your family in this time of sorrow. My thoughts and prayers are with all of you.. Many fond memories of Uncle Rays life are being remembered by all of us.