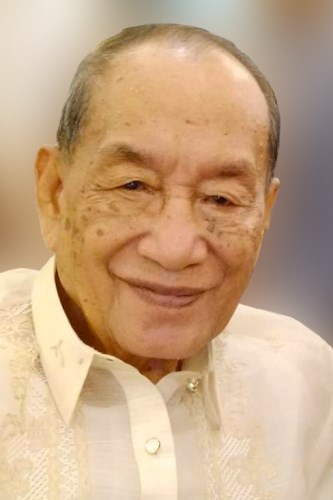 VICTORIA, Philippines - Dr. Victor C. Guzman Jr. passed away peacefully on Sept. 7, 2021, in Victoria, Tarlac, Philippines. He was born in Victoria on April 6, 1929. Prior to returning to his homeland to retire, he lived in Portage with his family and was a physician for many years at Divine Savior Hospital in Portage, serving the health care needs of the city's residents. He also served nearby communities around Columbia County. He was an avid gardener and fisherman. He spent many summers tending his backyard vegetable garden and fishing in his favorite fishing spots around Wisconsin.

Dr. Guzman started his new life as an immigrant in Brunswick, Maine, and began the pursuit of his medical career in the United States at Mercy Hospital in Portland, Maine. He eventually settled in Wisconsin where he established his medical practice and later became a United States citizen. He was preceded in death by his wife, Tina (Faustina). He is survived by his children, Celia, Anna, Gladys (Robert), Irene, and Eric; and grandchildren, Jared and Mark Guiterrez.

The indelible mark he left on the lives of many relatives, friends and patients throughout his lifetime was immense. He will forever be remembered by those whose lives he touched with acts of generosity and kindness which he bestowed upon them unconditionally. He was blessed with loving relatives from a big extended family and revered by many friends here and abroad.

Due to the pandemic, funeral services were held privately on Sept. 9, in Victoria, Tarlac, Philippines.

Published by WiscNews.com on Sep. 18, 2021.
To plant trees in memory, please visit the Sympathy Store.
MEMORIAL EVENTS
To offer your sympathy during this difficult time, you can now have memorial trees planted in a National Forest in memory of your loved one.
MAKE A DONATION
MEMORIES & CONDOLENCES
3 Entries 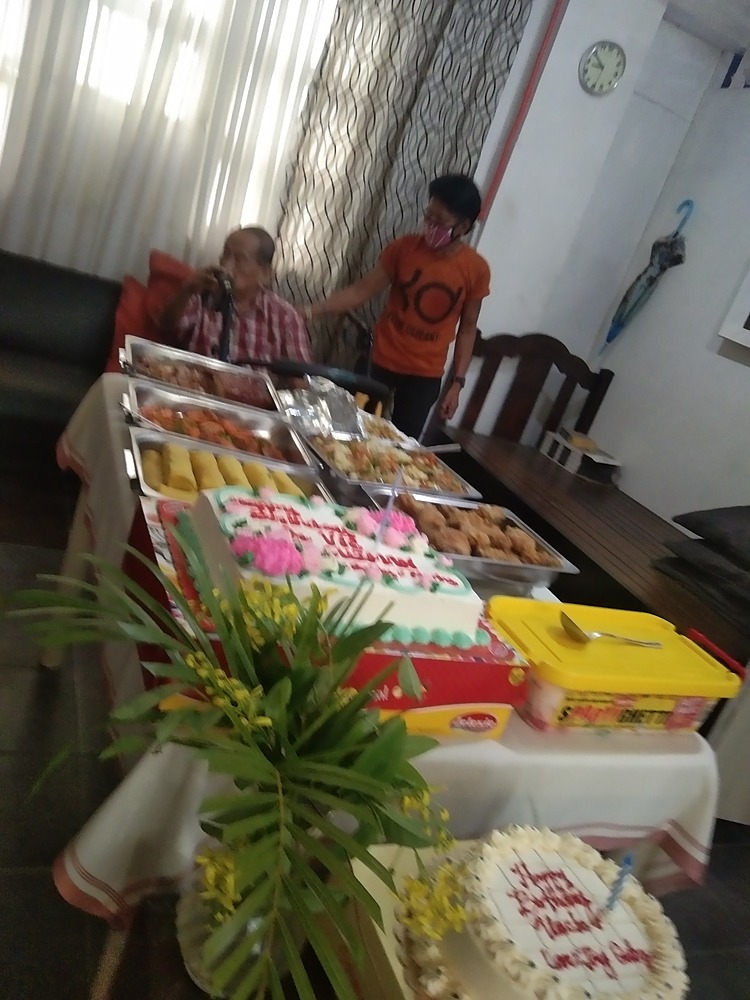 Condolence po sa buong family
Reynaldo Gamit Jose
September 21, 2021
He really showed love to us all. We´re going to miss you. May your soul Rest In Peace. My sincere sympathies to the Guzman family. Our prayers are with you all.
Josie Abon Narvaez
September 20, 2021
So very sorry for your loss!! Best doctor I have ever had!! Always listening to his patients and always able to help!! I was devastated when he stopped practicing, no doctor listened and helped me like he did!! Rest in Peace Dear Man!! You are the BEST!!
Carmen Griffith
September 19, 2021
Showing 1 - 3 of 3 results