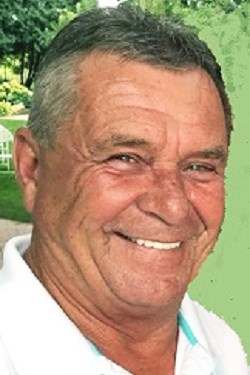 ROCKFORD, Ill. – William Charles "Bill" Fredrick, age 70, of Rockford, Ill., passed away with his loving wife, Marianne, by his side, on Tuesday, Sept. 21, 2021, after a courageous battle with cancer.

Bill was born on March 27, 1951, in Endeavor, Wis., the son of William J. H. Fredrick and Jean S. Fredrick. He married Marianne Niedermeier on June 21, 2019. Bill worked as a salesman for Quietwoods RV in Janesville. He enjoyed watching NASCAR, caring for his squirrels, hummingbirds, and going on vacations.

Memorial services will be held at PFLANZ MANTEY MENDRALA FUNERAL HOME in Portage, Wis., on Wednesday, Sept. 29, at 1:30 p.m. Visitation will be from 11 a.m. until the time of service.