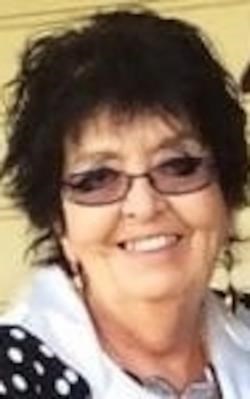 Debra Cannon was born in York on June 3, 1947, daughter of the late William G. Knight and Joyce E. (Knaub) and Robert Coldren

In addition to raising her children, she had several part time jobs including the former Pat Morgart's Bridal Shop. Debra later continued into full time work with Health Chem Corporations where she retired as a payroll secretary. Debra was an avid reader and even until her death was reading several books a week. Debra was blessed to have had amazing people and friends in her life that she met at as a volunteer with Heartland Hospice for 12 years.

Survivors include a daughter, Melissa M. Workman and her husband, Edwin of Dover and a son, Donald M. Cannon Jr. and his wife, Angela of Iowa; four grandchildren, Zachary, wife (Grace) and Zoey Workman and Jacob and Cyrus Cannon; two sisters, Rebecca Orr of DE and Elaine Ahrens of IL. Debra had an amazing friend of 54 years, Carol Snyder who she opened her heart to and will miss very dearly.

To plant trees in memory, please visit our Sympathy Store.
Published by York Daily Record from Jun. 18 to Jun. 19, 2020.
MEMORIAL EVENTS
No memorial events are currently scheduled.
To offer your sympathy during this difficult time, you can now have memorial trees planted in a National Forest in memory of your loved one.
Funeral services provided by:
Leroy R Leber Funeral Home Inc
MAKE A DONATION
MEMORIES & CONDOLENCES
Sponsored by InYork.com.
5 Entries
Debra is such a treasure to those many people who love her, she still is, living in memories and hope for future reunions. I think of the words gracious and lovely when I remember her. My prayers are for her family to remember her with joy.
Jan Hufnagle
Acquaintance
June 19, 2020
Such a lovely lady will be missed. Miss seeing your Dad as well. They are together again.
Kathy Joe and Sawyer Crider
Friend
June 19, 2020
Awesome lady. Im fortunate she touched my life.
Doug Rost
Friend
June 19, 2020
Have very fond memories of
sassy "Twinks". She took a big role in my two sons life as an adopted Grandmother. She always kept them in line as young adult men. She will be greatly missed but NEVER forgotten. I will always cherish those moments with her and her family on the farm. Keep her family in my prayers....
Missy Hunt
Acquaintance
June 19, 2020 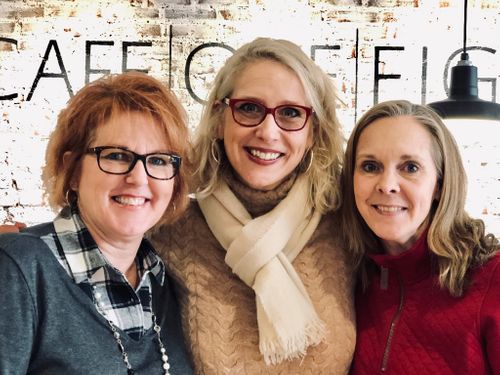