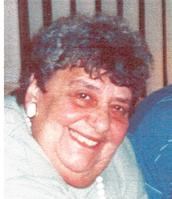 BORN
1929
DIED
2016
FUNERAL HOME
Leroy R Leber Funeral Home Inc
2290 School St
York, PA
Doris J. Hess Raber
York
Doris J. (Shelly) Hess "Mama/Mawmaw" Raber, 87, passed away Wednesday, August 3, 2016, at SpiriTrust Lutheran, The Village at Shrewsbury. Doris was preceded in death by her husband, Richard G. Hess, who passed away in 1979, and Mark L. Raber, who passed away in 2011.
She was born in York on January 1, 1929, daughter of the late Edward and Edna Shelly.
Survivors include four children, Cindy Craley and her husband, Kim of Red Lion, Nancy Crumbacker and her husband, Fred of Maryland, Mark Hess and his wife, Linda of York, and Richard Hess of Rinely; four stepchildren, Brenda Kline of Hellam, Robin Raber of California, Vicky Potter of York, and Thomas Raber of East Berlin. "Mama/Mawmaw" is also survived by six grandchildren, Leslie Binko and her husband, Michael, Paul Craley and his wife, Jennifer, Jessica Hess, Max Hess, Meagan Hess Feeser, and Erica Kline; seven step-grandchildren; six great-grandchildren, Addison Binko, Caden and Seth Craley, Mackenzie Hess and Holden and Gatsby Feeser; two step-great-grandchildren; and a brother, Barry Shelly. She was preceded in death by her sister, Donaline Cable; and her beloved mother-in-law, Mabel Hess.
All services will be private at the convenience of the family.
Arrangements were entrusted to the LeRoy R. Leber Funeral Home, Inc., 2290 School St., York (Shiloh).
leroyleberfuneralhome.com
Published by York Daily Record on Aug. 9, 2016.
To plant trees in memory, please visit the Sympathy Store.
MEMORIAL EVENTS
To offer your sympathy during this difficult time, you can now have memorial trees planted in a National Forest in memory of your loved one.
Funeral services provided by:
Leroy R Leber Funeral Home Inc
MAKE A DONATION
MEMORIES & CONDOLENCES
Sponsored by InYork.com.
11 Entries
Thank you all so much for your kind words and messages. We are dealing with the grief as best we know how. we decided to have a small memorial to celebrate Moms life with immediate family (as per her request) Please remember her generosity and kind spirit often and whenever you see a dragonfly know that she's just saying hello. She loved each and everyone of you. Cindy and family
Cindy Craley
August 13, 2016
Cindy, our condolences & prayers to you and your family.
Bill & Ruth Galinato
August 13, 2016
I am very sad with the loss of my Aunt Doris, she was always 1 of my favorites. I will miss her very much she could always make you laugh. Lots of great memories from our younger days.
Vicki Stambaugh
August 12, 2016 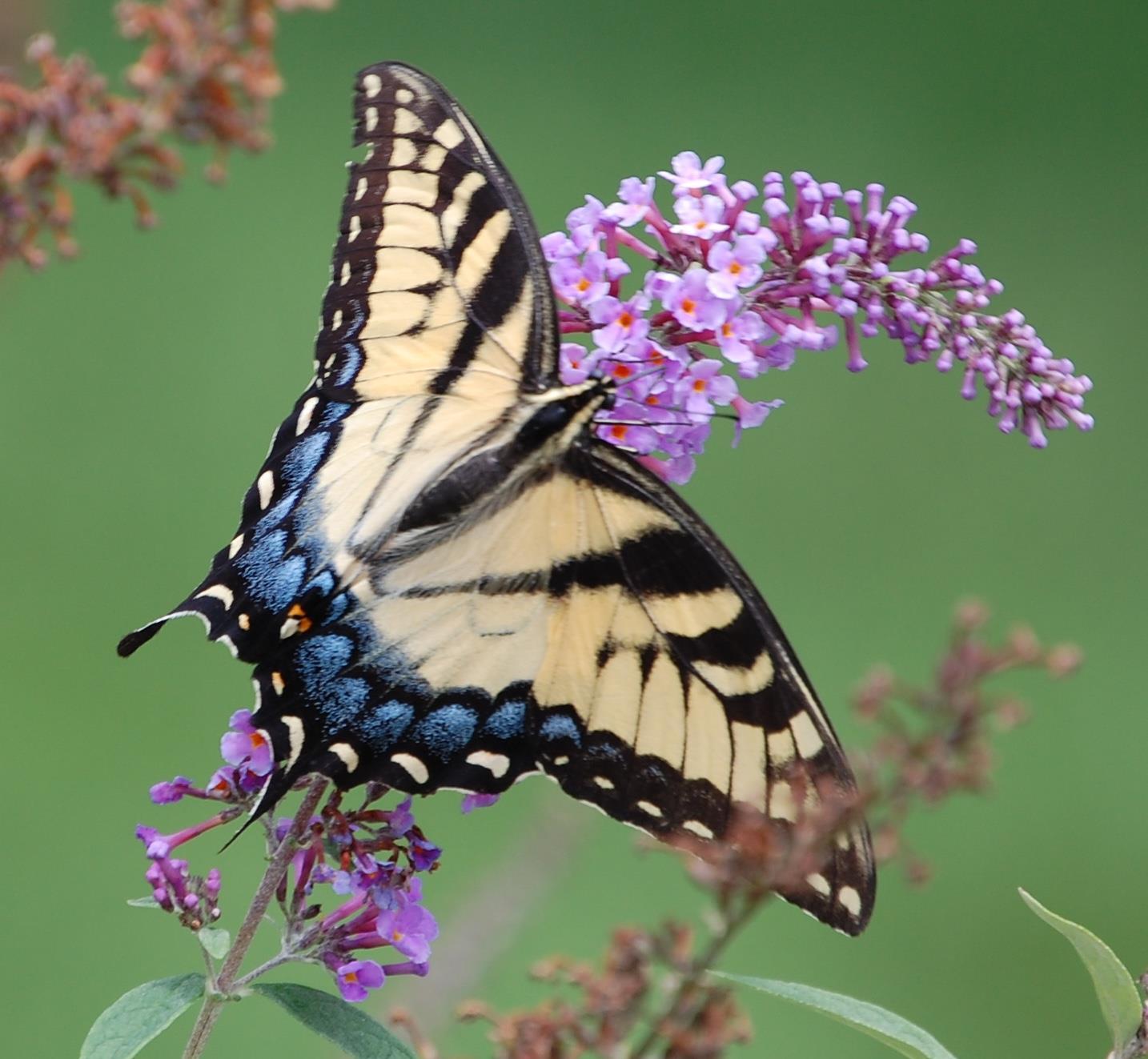 Nancy, Cindy, Mark, and Junie, it's been such a long time since I've seen you. So glad to have regained contact through Facebook. I have such loving memories of your mother. Especially holidays and the summer days around your pool.
I remember her contagious laughter and her warm and welcoming heart.

I understand your pain over the loss of your mother because last year on August 9th my mother passed. I wish I could tell you it gets easier, but I can't. But you will learn to fill the sadness with the beautiful memories you all created and shared with her.

She will always be your mother and, therefore, a part of you forever.

May God guide you gently through your grief on
Butterfly Wings. Love you all. Aunt June
Butterfly Wings. Love you all, Aunt June.
June Trotta
August 11, 2016
To my dearest family, some things I'd like to say...
but first of all, to let you know, that I arrived okay.
I'm writing this from heaven. Here I dwell with God above.
Here, there's no more tears of sadness; here is just eternal love.

And when it's time for you to go.... from that body to be free,
remember you're not going.....you're coming here to me.
Jen Eyster
August 10, 2016
Hello, I'm writing this for my friend, Darlene Krebs who was Doris' roommate at Spirit Trust for the past yer and a half. Darlene sends her deepest condolences to Doris' family. Darlene is heartbroken since her passing and misses Doris and her family very much. I'll also miss bringing peanut butter cups in for Doris when I came to visit Darlene. May GOD be with you during this time of sorrow! Jim & Darlene
August 10, 2016
We are so sorry for the loss of your Mother and grandmother.You are all in our thoughts and prayers.
Josie and Dave Miller
August 9, 2016
Momma, our hearts are broken and our lives have been changed forever. We will miss your love your smile your support and especially your hugs and kisses. We will miss you forever but will always keep you in our hearts. Until we are all together again watch over each and every one of us. Love and miss you.....

Nan and Fred
Nancy Crumbacker
August 9, 2016
Momma, our hearts are broken and our lives have been changed forever. We will miss your smile, your laughter and your hugs and kisses. Thank you for the love and support that you've given us all through our lives. Until we are all together again....you will live in our hearts forever. We love and miss you.

Nan and Fred
Nancy Crumbacker
August 9, 2016
Nancy and family. I will always remember Doris and all your family as the wonderful neighbors we had. She was a very sweet lady and always had a smile. My prayers and thoughts are with all of you at this sad time.
Diane Fisher-Willis
August 9, 2016
Mark and family, my deepest condolences on mom's passing. She was my mom's best friend for a long time and I loved her dearly. God Bless all of you.RIP DORIS, say hi to mommy for me.
Sue Wynegar
August 9, 2016
Showing 1 - 11 of 11 results