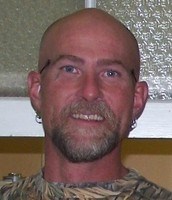 BORN
1971
DIED
2016
Michael Oberdorff
Columbia
Michael Oberdorff, 44, passed away unexpectedly on Friday, January 15, 2016 at Lancaster General Hospital.
Michael was the husband of Allison Redifer. He was born in York on February 20, 1971 to the late Bradley Ray Oberdorff and Deborah Patterson.
He is survived by four children, Brittany, Emily, Michael, and Heaven Oberdorff; as well as two step-children, Jaydin Ward and Camrin Redifer. Also surviving are his two grandchildren, Ashley Oberdorff and Jamie Harshbarger. He is also survived by his brother, Ryan Oberdorff and two half sisters, Amber Barrows and Amy Gilbert. He was proceeded in death by a sister, Amanda Runkle; and a son, Dallas Oberdorff.
Relatives and friends are respectively invited to attend a memorial service at Hope United Methodist Church, 314 Locust St, Wrightsville, at 11 a.m. Wednesday, January 27, 2015.
Published by York Daily Record on Jan. 26, 2016.
To plant trees in memory, please visit the Sympathy Store.
MEMORIAL EVENTS
Jan
27
Memorial service
11:00a.m.
Hope United Methodist Church
314 Locust St, Wrightsville, PA
MAKE A DONATION
MEMORIES & CONDOLENCES
50 Entries
God it’s been 5 years and it never gets any easier I miss u so much
Brittany Oberdorff
Daughter
January 20, 2021
dad i really miss you and want you to know im always thinking about you, im locked up right now but just know the day i turn 18 im becoming a marine to make you proud... I LOVE YOU DAD!!
michael oberdorff
Family
May 4, 2017
R.I.P Mike...my heart goes out to
Ryan, your Mom and all your children. I will treasure our memories from the early 90's in my heart forever!!! You, I, Ryan and Cindy had a lot of fun Memories in Wrightsville!! You are now one of Gods special angels!! xoxo
Steph Perez (Aungst)
February 5, 2016
Mike and I were friends in the early/mid 1980s, it's been probably 30 years since we last spoke to each other. Memories fade, and I recall only a few things about the days when we ran around together; one memory that comes to mind is Mike and I sitting on the roof outside of his bedroom window at night, just hangin' out, talkin', and secretly smoking cigarettes.

A couple of people here mentioned that Mike was upbeat and always had a smile on his face, and that's how I remember him, so many years ago.

Condolences to Deb, Ryan, and everyone close to Mike.

Rest In Peace, old friend...
Alan Criswell
February 1, 2016
RIP my friend
Shane
January 30, 2016
Mike I promise we will all see each other again, until then b an angel for your! Children! And ryan and deb xoxox I love you mike
January 29, 2016
to my cousin that always had a smile on his face and a story to share. prayers for Deb, Ryan and your children. Gone to Soon but never forgotten. RIP Mike
james schopf
January 28, 2016
Mike was taken way to soon. Our hearts and thoughts are with Deb and Ryan and the Oberdorff family
Tina and Jim Schopf
January 28, 2016
My lover, my best friend, i love you so much we miss you like crazy, i hope i dont gotta wait too long to be with you again!! I don't know what to do without you here with us! Our babies are missing you,hurting like crazy. Together for always together forever
Allison Oberdorff
January 28, 2016
RIP Mike very sad way to leave us your dad and grandparents will be watching over you
January 27, 2016
Gone too soon, forever in our hearts Mike. Love and prayers to Deb, Ryan, Brit, Em and Michael. Your family has another angel to watch over them. 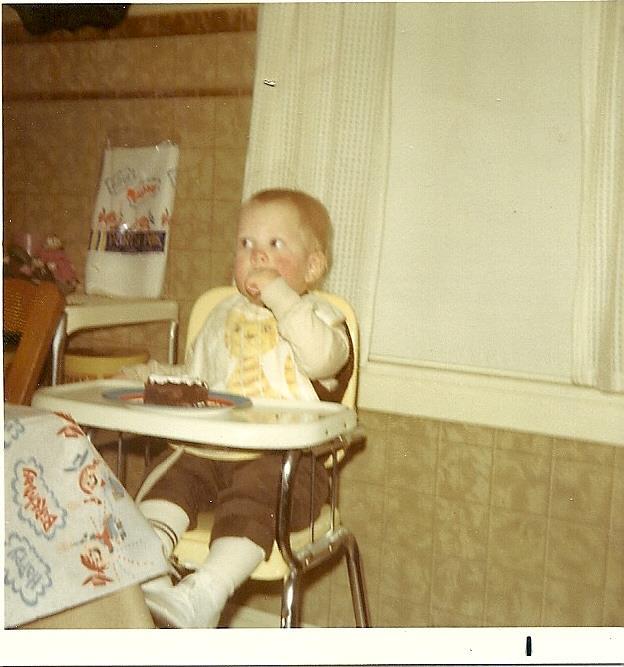 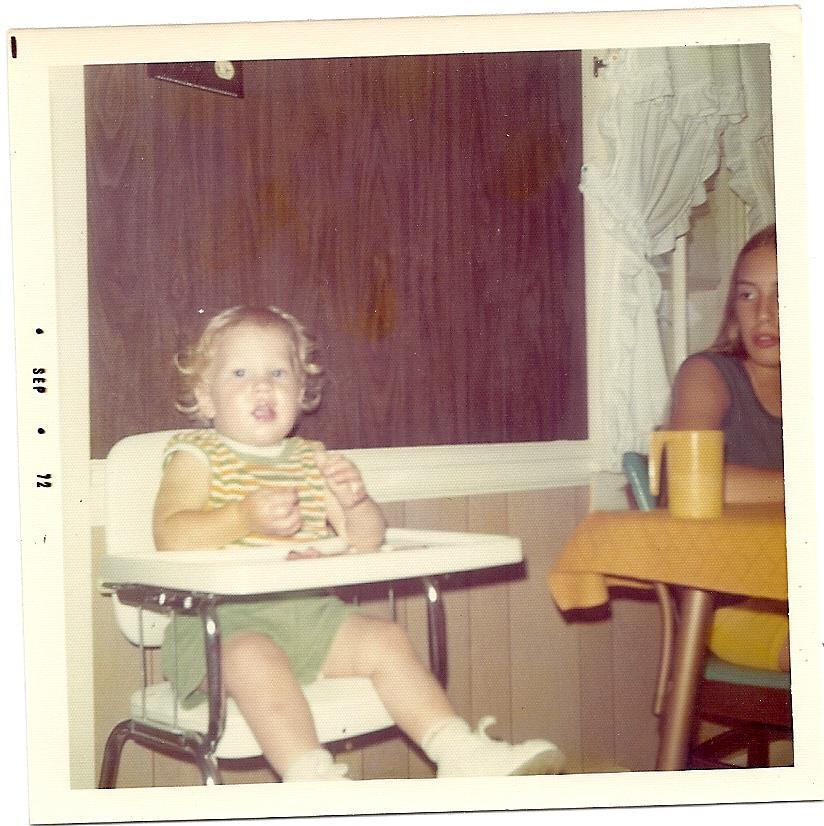 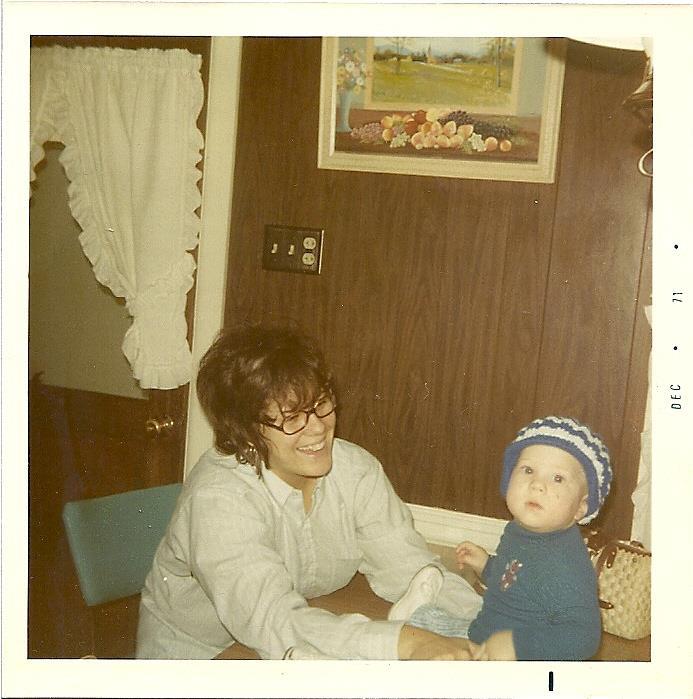 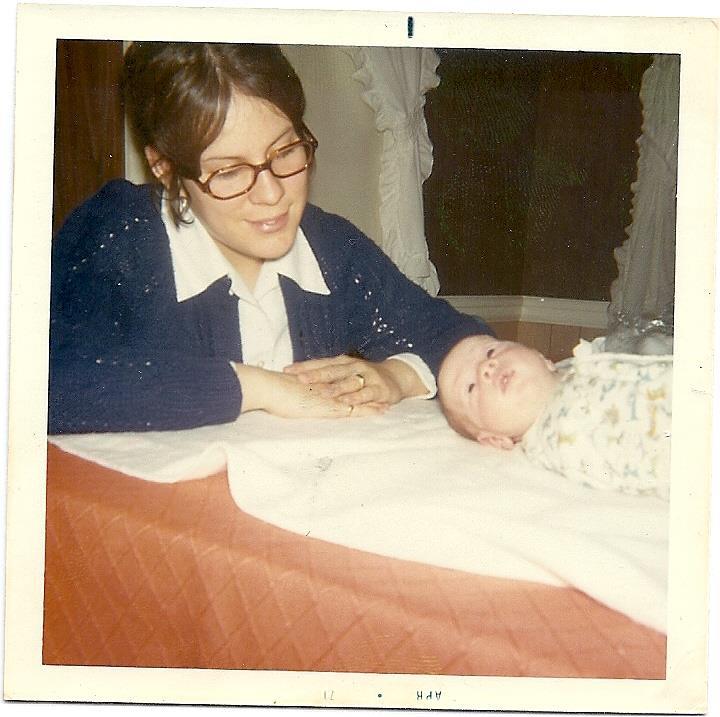 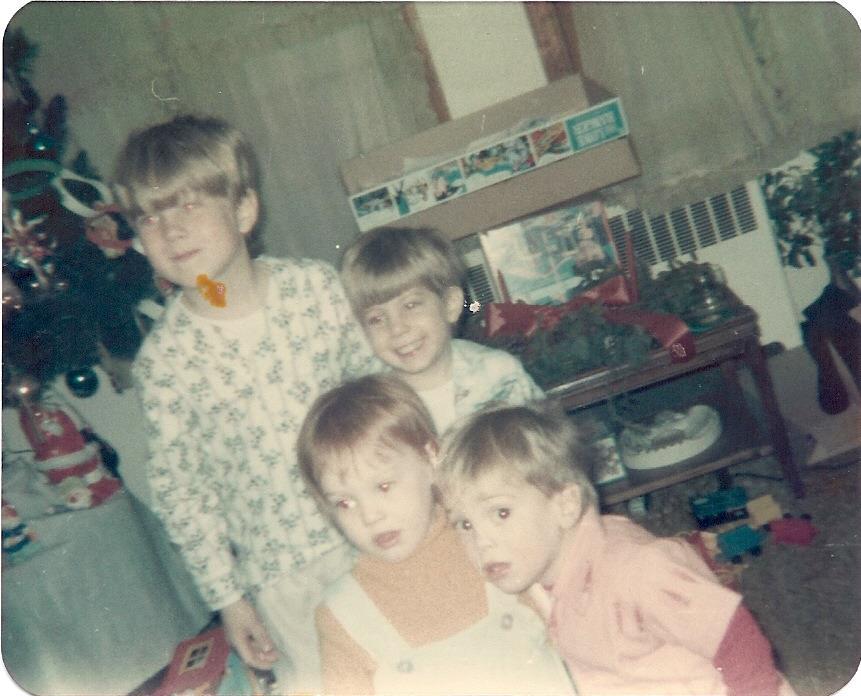 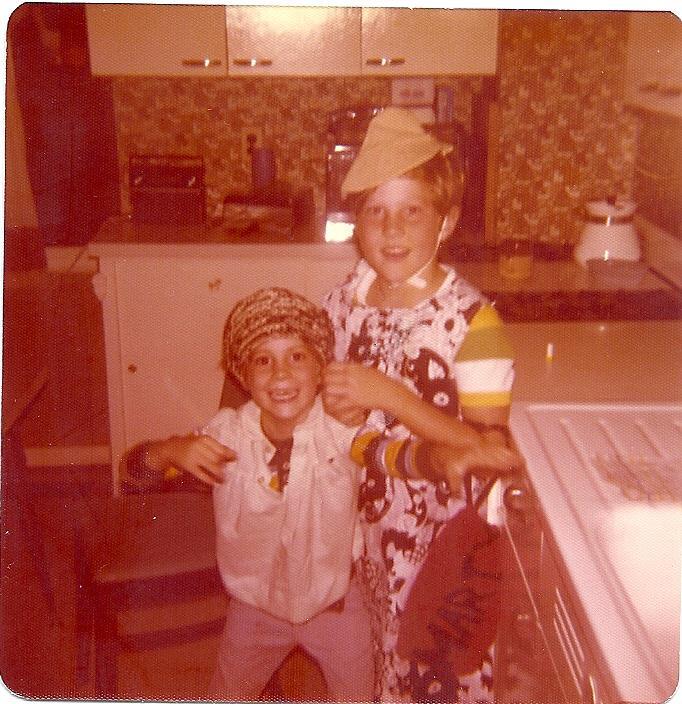 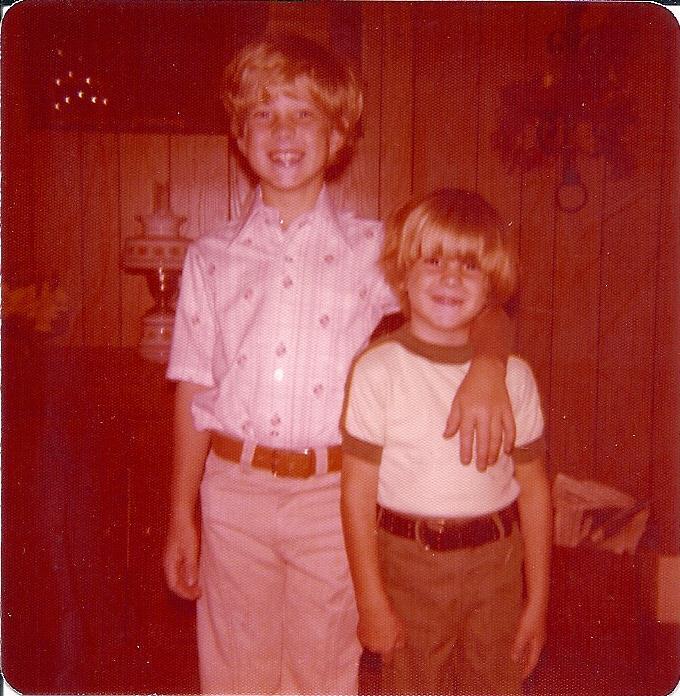 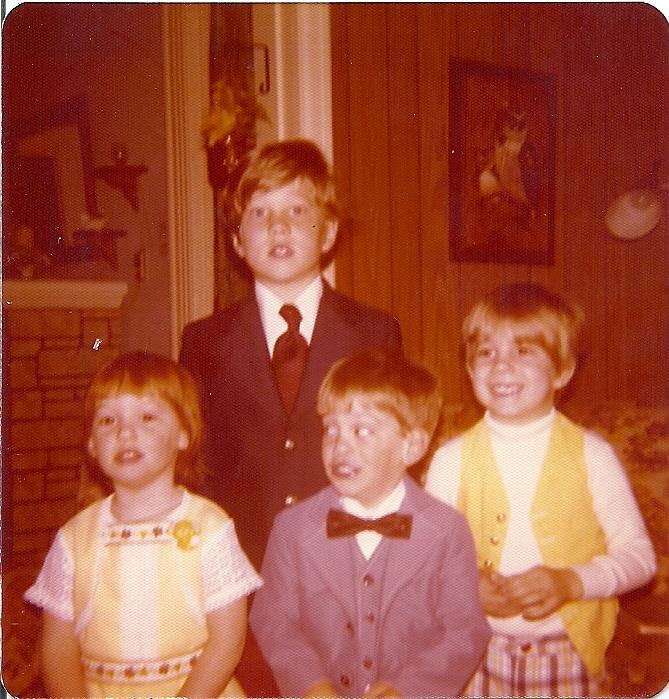 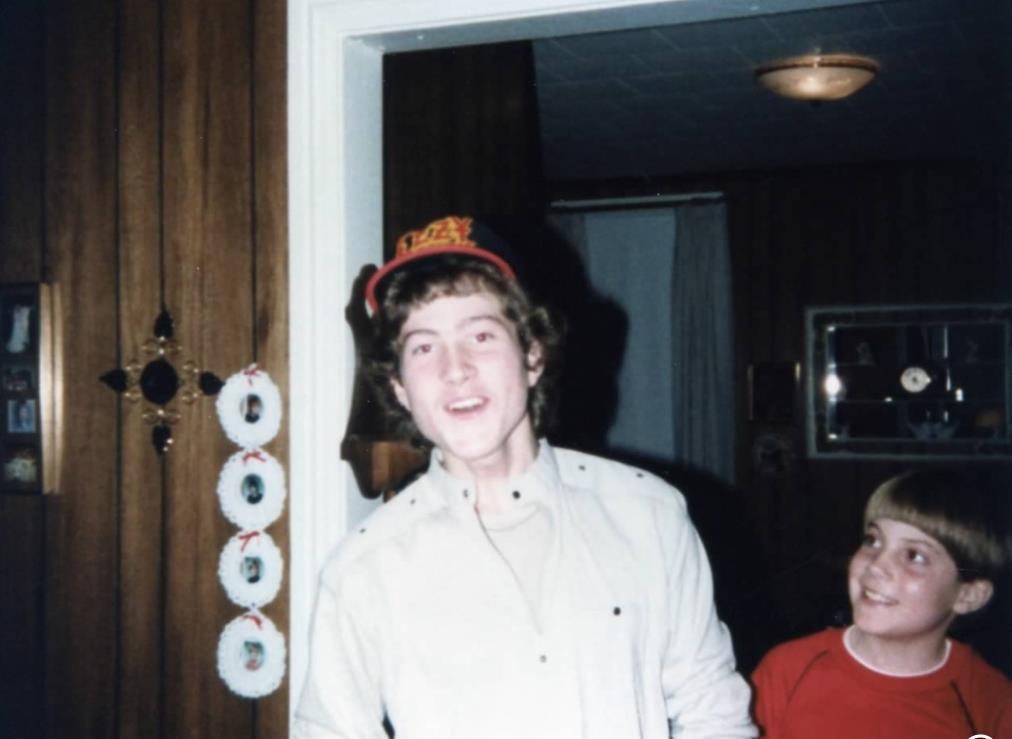 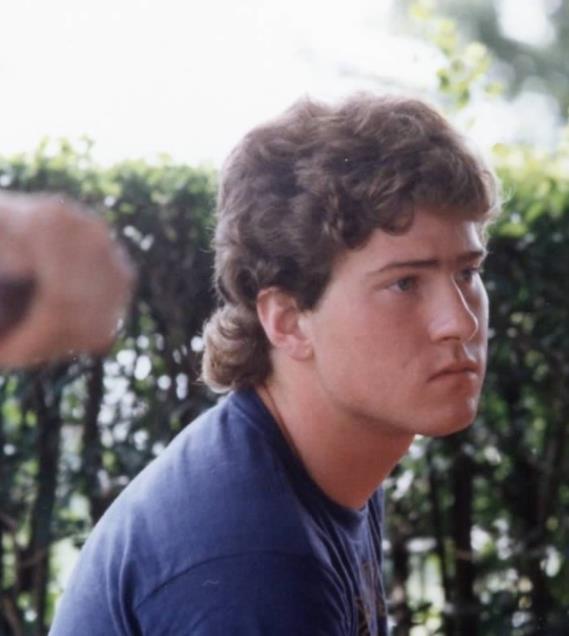 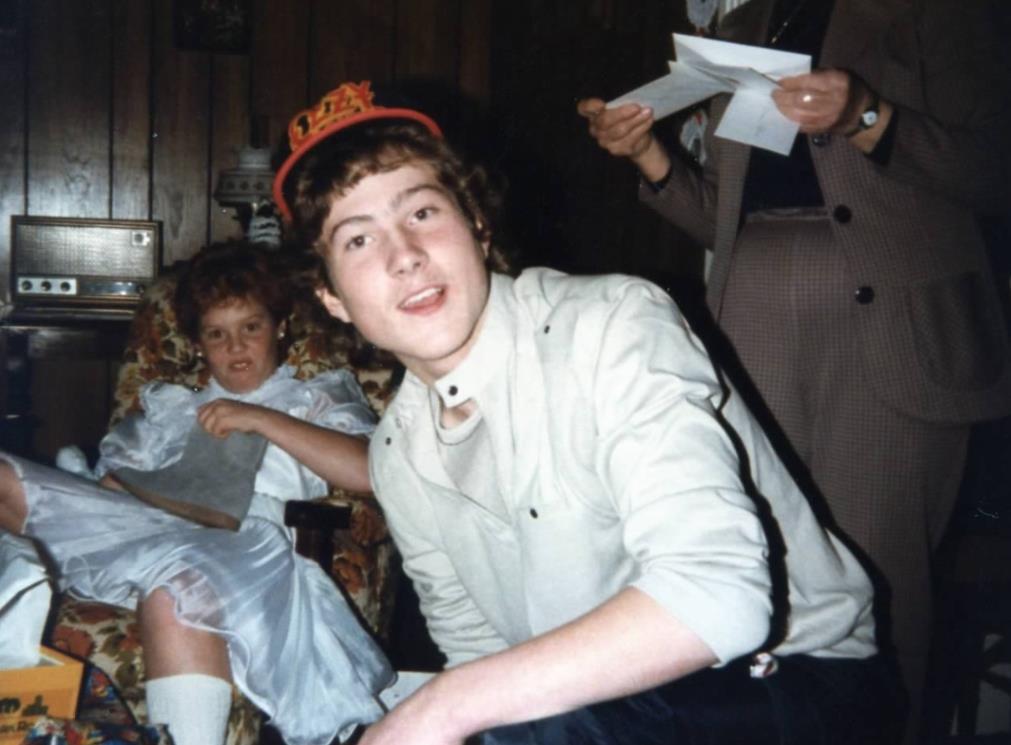 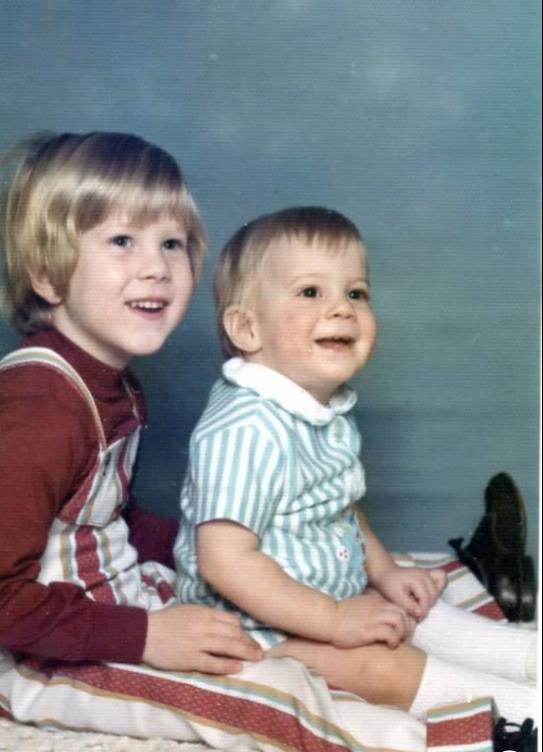