Susan P. Weigel
YORK Susan P. (Pimper) Weigel, 67, passed away Friday, November 26, 2010, at the York Hospital. She was the wife of Dallas E. Weigel, with whom she celebrated their 41st wedding anniversary on September 13, 2010. Mrs. Weigel was born in Baltimore, Md., on March 28, 1943, the daughter of the late Charles W. and Juell B. (Glendenning) Pimper Jr. Susan was a graduate of Friends School in Baltimore and Goucher College in Towson. She received her Masters Degree in social work from the University of Maryland. She was employed as a Social Worker for the Maryland Department of Health and Human Services, Md. and the U.S. Adopt Kids. After retirement she worked part time at the York County S.P.C.A. Susan's interest and love for all living things and nature is exemplified by her membership in the Western Pennsylvania Conservancy, various humane and welfare organizations and; despite her ailing hips, her insistence in the caring for and feeding of birds, squirrels and chipmunks in her backyard. Her concern for adoptable animals resulted in her extended family including three cats: Beau, Hemmingway and Vivian; and three dogs: Meg, Lucy and Annie. She is already sadly missed by her four legged home-buddies. Her intelligence, her quiet quick wit, her fortitude and her breadth and depth of caring for ALL living things will be cherished by the many with whom she came in contact. Her part time employment with the York County S.P.C.A. granted her much pleasure, peace and joy. She and her husband were members of the Episcopal Cathedral of the Incarnation, Baltimore and the Susquehanna Valley Jaguar Club. In addition to her husband, she is survived by two sons, Carl M. Weigel of Baltimore, Md., and Jeffrey C. Weigel of Cumberland, Md. There will be a visitation on Tuesday from 7 to 9 p.m. at the LeRoy R. Leber Funeral Home, Inc., 2290 School St., York (Shiloh). In addition there will be a visitation prior to Susan's Memorial Service, Wednesday from 1 to 2 p.m. at the Cathedral of the Incarnation "Peace Chapel", 4 E. University Parkway, Baltimore, Md. Service will follow at 2 p.m. Susan's internment will be in the Columbarium at the Cathedral.Memorial contributions may be made to the York County S.P.C.A., 3159 Susquehanna Trail North, York, PA 17402.
Published by York Daily Record on Nov. 29, 2010.
To plant trees in memory, please visit the Sympathy Store.
MEMORIAL EVENTS
To offer your sympathy during this difficult time, you can now have memorial trees planted in a National Forest in memory of your loved one.
MAKE A DONATION
MEMORIES & CONDOLENCES
9 Entries
Susan was a colleague of mine. Though we did not keep in touch through the years I will never forget how she helped to guide me and train me in the field of adoption. Thanks to Susan, I became very good at doing adoption home studies. Her knowledge and expertise in the field lives on.
Diane Stegman
February 16, 2011 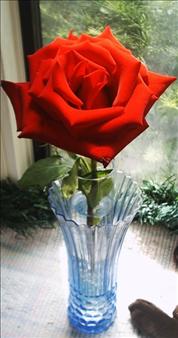 Our most heartfelt condolences to Dallas,Jeff & Carl & Friends. May you find comfort & peace in knowing that Susan will always be with you. We will miss her laughter & compassion always.
Chrissy & Eddie
December 1, 2010 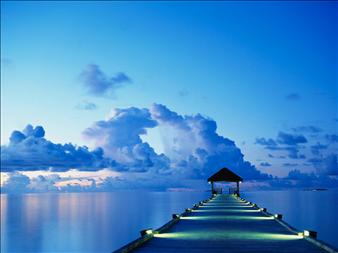 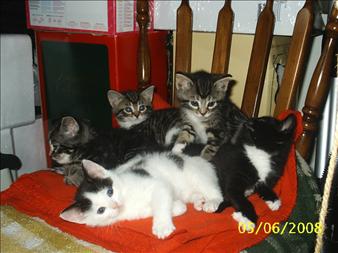 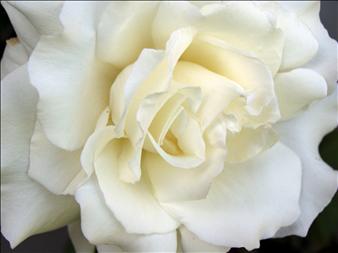 Eddie & Chrissy Proffit
November 30, 2010
To a Dear Friend and Family,
My prays and love are with you.
Susan was a dear friend and I will miss her I'm sure she is watching all of us. Sure she is smileing down on all. I love you dearly, and will be praying and wishing your comfort and peace. Love Mary
Mary Schultz
November 29, 2010
Death, be not proud

Death, be not proud, though some have called thee
Mighty and dreadful, for thou art not so;
For those whom thou think'st thou dost overthrow
Die not, poor Death, nor yet canst thou kill me.
From rest and sleep, which but thy pictures be,
Much pleasure; then from thee much more must flow,
And soonest our best men with thee do go,
Rest of their bones, and soul's delivery.
Thou art slave to fate, chance, kings, and desperate men,
And dost with poison, war, and sickness dwell,
And poppy or charms can make us sleep as well
And better than thy stroke; why swell'st thou then?
One short sleep past, we wake eternally
And death shall be no more; Death, thou shalt die.

Please know you are in my heart and
prayers. Susan was such a special
person and will be missed by all. I
pray that God will give you each the
peace that only he can provide, until
you meet Susan again.

Our deepest thgoughts and prayers are with each of you. Susan was an amazing woman who I had the honor of working with at the SPCA. She became a dear friend to Kevin and I as well as a co-worker. Please know each of you are held in the hands of God and the hearts of us all. We send you much love, prayers as well as furbaby cuddles. May the angel she is gain her wings as the flight of her wings forever keeps you.