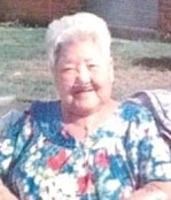 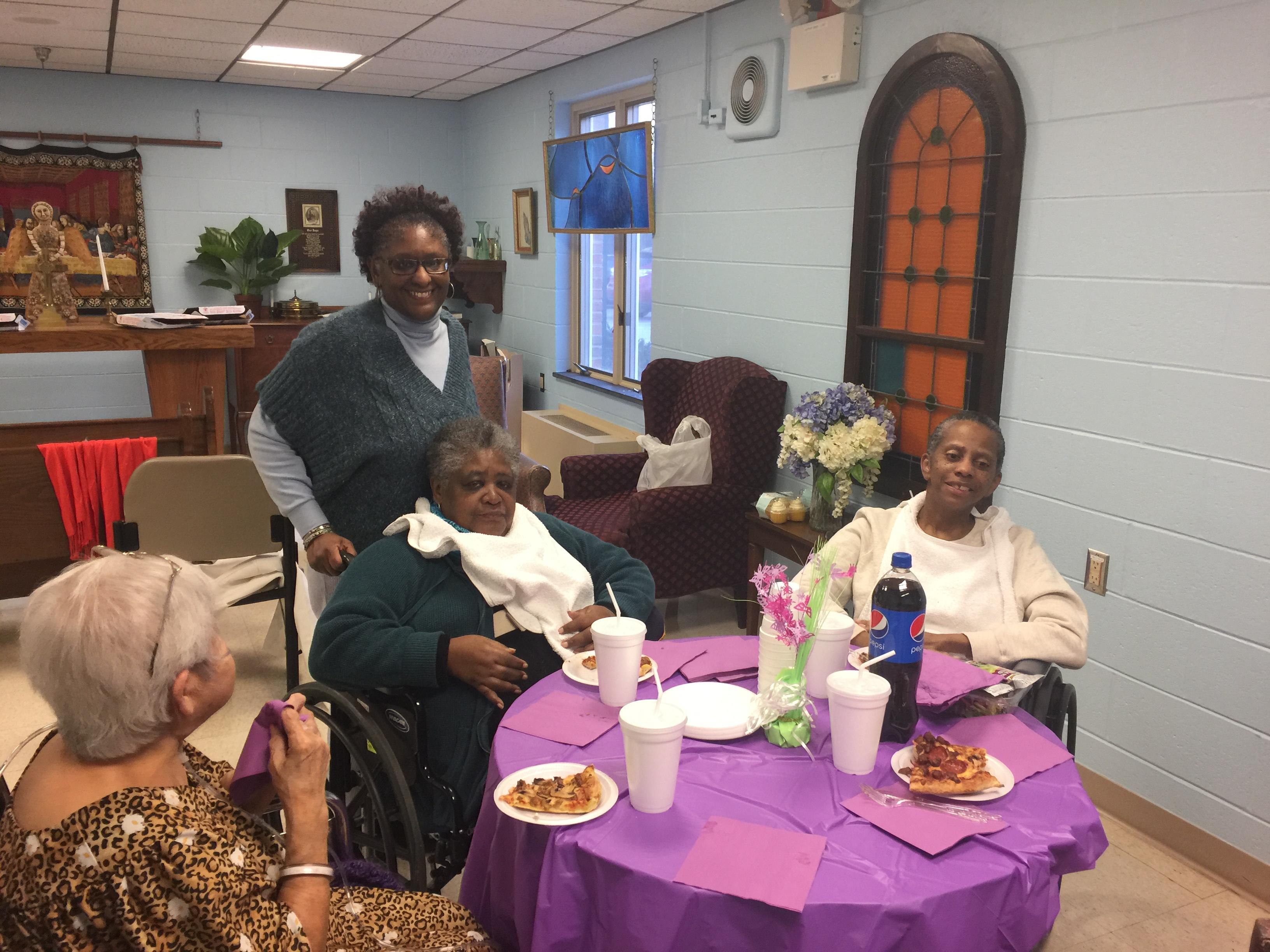 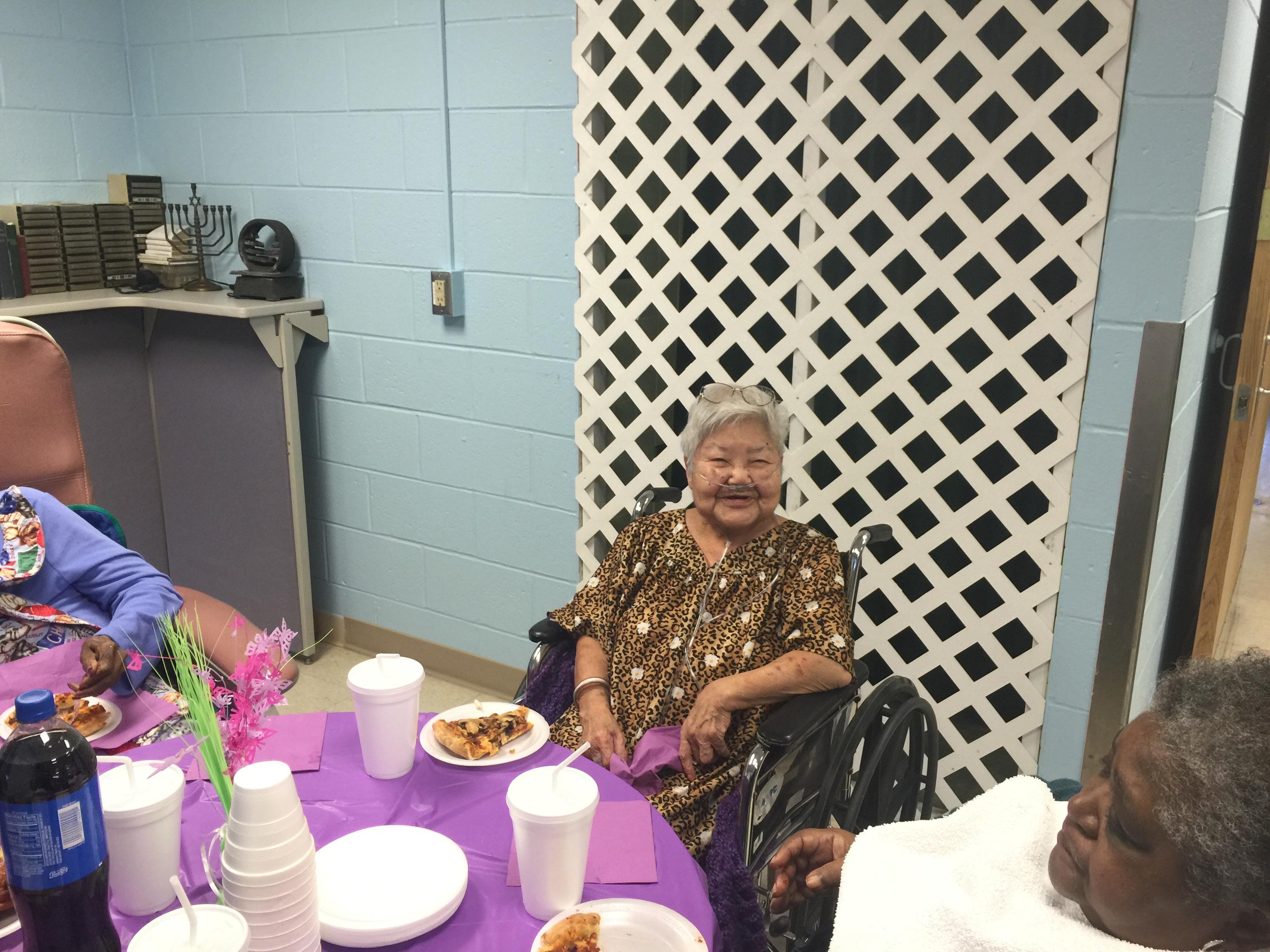 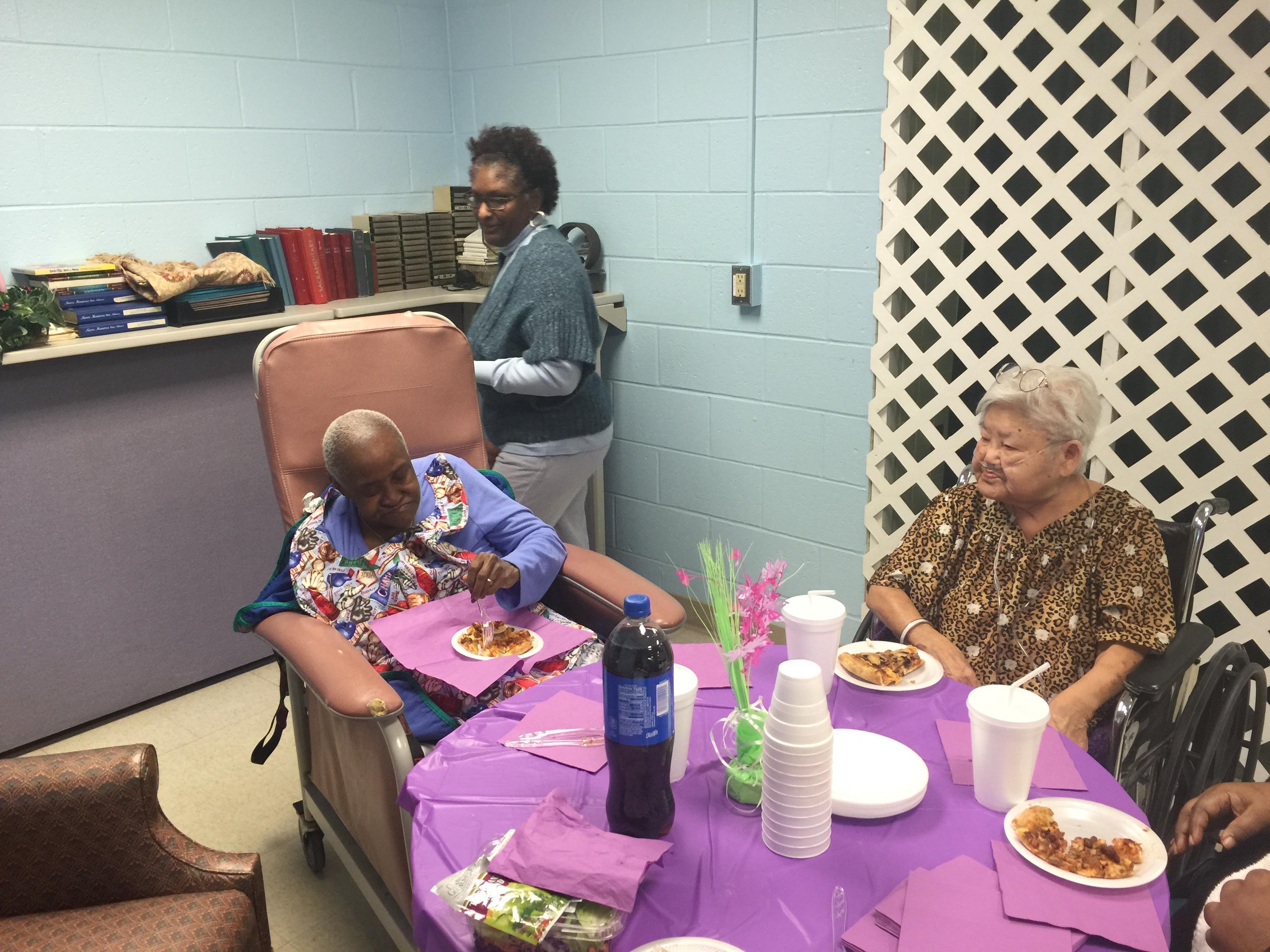 Georgette Scott
July 6, 2016
She will be missed so much she was a very lovely lady,always cheerful with that beautiful smile.I'm glad I got to know her while she was at University of Maryland Shore Health Nursing and Rehabilitation. Sending my condolences to the family,I will continue to keep you in my prayers.
Nikhia Munson
May 31, 2016
Sue & Little Wayne, thinking of you all at this time.
Roger, Brenda & Mika
May 29, 2016
Our deepest condolences goes to the family of this lovely woman. It was an honor and a joy to have met her. The Middletons Kevin and Tracey
Tracey Middleton
May 27, 2016
Sue, I am so sorry for your loss. I know you have many fond memories that will keep you going.
Mary Fletcher
May 27, 2016
Sue, I am so sorry for your loss you and your family are in my thoughts and prayers.