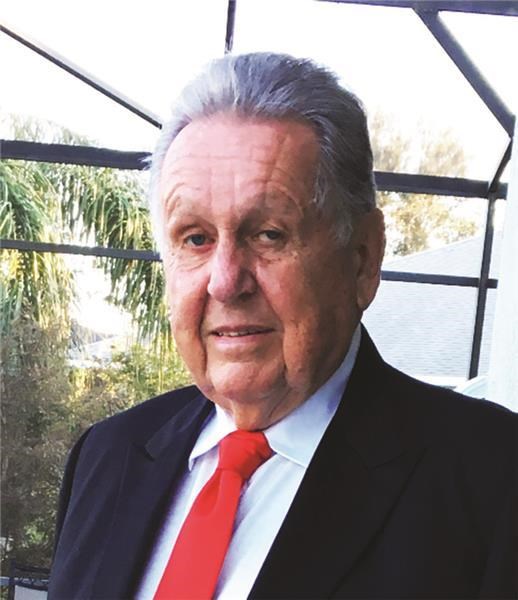 BORN
February 13, 1932
DIED
January 7, 2021
Donald Edward Baker, of Lincoln, loving husband and step-father, passed away Jan. 7, 2021 at the age of 88 with his bride and family by his side. Don was born Feb. 13, 1932 in Fremont and raised in Falls City by parents Ralph and Erna (Gerhardt) Baker. He graduated from Falls City High School in 1949, and earned his Bachelors in Philosophy from University of Nebraska – Lincoln in June 1959. Don was honorably discharged after serving two years in the US Army.
He was married to Glenda, his soulmate for 21 years. His life focused around his family and friends and his precious Yorkie Chloe. He lived life to its fullest which included travel and seeing the world. He was a connoisseur of fine wines, great food, loved his airshows, and being a Husker booster for 55 years. He supported our Armed Services through the Nebraska Navy League, Big Red Sub Club, and various naval endeavors. Don coined the term "dual priorities," had quick wit and was unafraid to laugh at himself. He had an infectious smile and "git 'er done" attitude while being kind, compassionate, and most generous to everyone. He really loved helping others succeed as demonstrated by his funding three high school Scholarships, (1) The Ralph and Erna Baker Scholarship, (2) the Brenner Twins Memorial Scholarship and (3) the Falls City High School Scholarship Foundation. Don loved flying First Class, exquisite watches, fast cars, and did not take "no" for an answer. He was the greatest host and inclusive with everyone, known for saying "We're never out of wine, and there are no alarm clocks here."
Don was raised in the steam engine era influenced by his father with Missouri Pacific Railroad through the transition of the diesel engine in early 50's; his schooling from a one-room Lutheran parochial schoolroom to graduating from UNL in 1959; and his career started first with IBM in New York maturing into founding the Cyclonaire Corporation in 1973 with three employees. He grew the company into an international business with pneumatic conveyor technology on 6 of the 7 continents. Don's innovative approach has been internationally recognized by its positive impact on most Fortune 500 companies. Don pursued his entrepreneurship interests over 60+ years including ventures of Cyclonaire, Dairy Queen and even spoke of Waffle Houses in Nebraska.
Don was preceded in death by his parents, Ralph and Erna Baker; his former wife, Mili; his step-grandson, Jeff and his life-long friend Alan Greenwood from Manchester England.
He is survived by his loving wife of 21 years, Glenda; his step-son, Bob (Tammy); his step-daughters, Jennifer (Marco) and Jaime (Jason); grandchildren, Dixie from Florida and Todd from Omaha; great-grandchild, Ben from Omaha; his brother, Charles N. Baker from Mineola, Texas and several nieces and nephews and close friends.
Funeral services will be held at 10:30 a.m. on Thursday, Jan. 14, 2021 at Redeemer Lutheran Church, 510 South 33rd Street. Entombment in Lincoln Memorial Cemetery.
Visitation will be from 4-6 p.m. Wednesday at Roper & Sons South Lincoln Chapel, 3950 Hohensee Drive.
Memorials in Don's honor can be sent to York Adopt-A-Pet, York; Tabitha Journey House, Lincoln or Christ Lutheran Church, Falls City.
A Celebration of Life for Don will be determined at a later date.
"Hugs from Home" or condolences may be left online at Roperandsons.com.
To plant trees in memory, please visit our Sympathy Store.
Published by York News-Times from Jan. 11 to Jan. 12, 2021.
MEMORIAL EVENTS
No memorial events are currently scheduled.
To offer your sympathy during this difficult time, you can now have memorial trees planted in a National Forest in memory of your loved one.
GUEST BOOK
6 Entries
Don was a great man and true American. His continual support of the Navy League of the U.S., Nebraska Council allowed the council to grow and expand programs never conceived before. Don Baker was a National Treasure, who will be sorely missed by everyone he touched for many years.
Butch KIrkland
Friend
January 19, 2021
Don was a larger than life figure - so full of vitality and fun. We shared many memorable times together. We´ll miss his ready smile and kindness.
Sharon and Dan Wherry
January 15, 2021
I worked for Don from 1995 to 2006 @ Cyclonaire. He was a person liked by most contacts and was very good to his employees. I went on many trips to see clients with him. He never put me down and always supported my efforts. I'm quite sure he is selling Cyclonaire in the after life. Good going Don.
Stephen Witt
Coworker
January 13, 2021
I truly enjoyed many rounds of golf with Don.
Ken Kunze
January 12, 2021 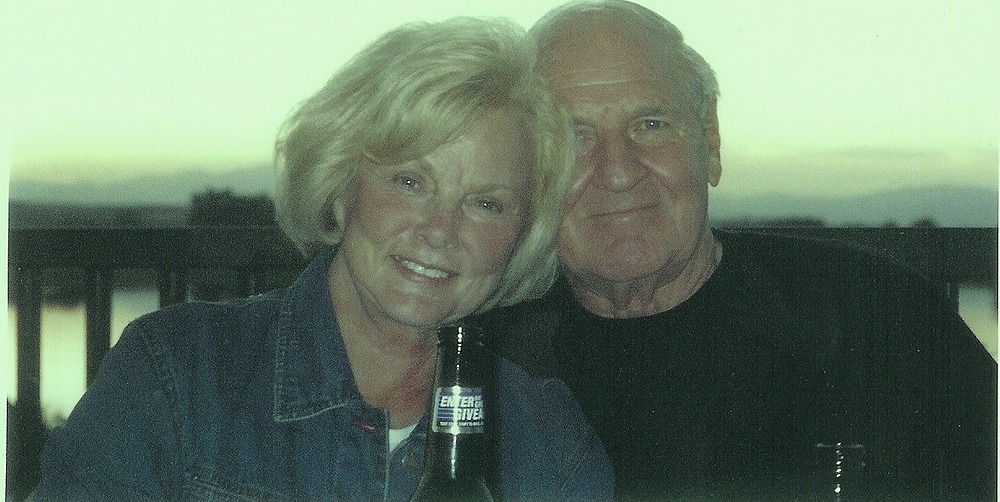 ONE OF A KIND. SPECIAL PERSON
ELDON JAMES
January 12, 2021
He was a great brother-in-law and friend and we had some good times together in York, Florida, and Georgia. He was the epitome of what first class means.
Elton Brooks
January 12, 2021