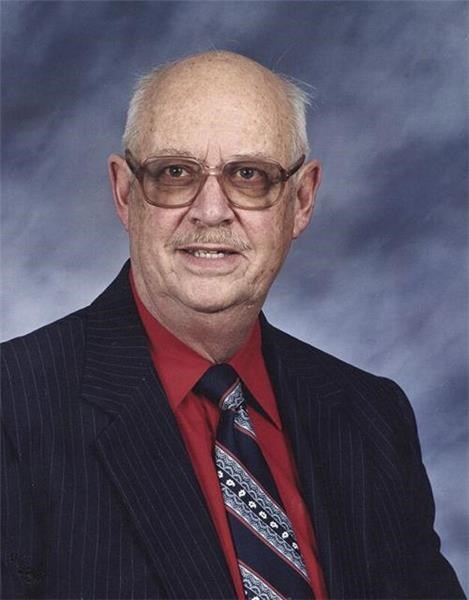 BORN
October 5, 1933
DIED
October 21, 2020
Vernon Lee Browitt, age 87, of York, died Wednesday, Oct. 21, 2020 in York. He was born Oct. 5, 1933 in rural McCool Jct. to Elmer J. and Clara Mae (Collingham) Browitt. Vernon served his country in the United States Army from 1955 to 1957. Vernon was united in marriage to Gloria Shay. He worked for the United State Post Office in San Francisco, Calif. and in York for 42 ½ years. Vernon faithfully served the churches he attended, most recently as a member of New Heights Assembly in York. Vernon enjoyed playing games and cards, riding motorcycles, and helping others.

He was preceded in death by his parents; niece, Shelly Schweitzer and special aunt and uncle, Francis and Orion Collingham.

Funeral services are scheduled for 10 a.m., Tuesday, Oct. 27, 2020 at the New Heights Assembly Church in York with the Reverend Jim Garfield officiating. Burial with military honors will follow at Greenwood Cemetery, York. Vern's service will be webcast live on New Heights Assembly's Facebook page. Visitation is scheduled from 1-8 p.m. on Monday at the mortuary. COVID-19 funeral guidelines will be implemented with spaced seating and masks encouraged. Memorials may be directed to the family for later designation.

Condolences maybe left for the family at www.metzmortuary.com. Metz Mortuary in York is handling arrangements.
To plant trees in memory, please visit our Sympathy Store.
Published by York News-Times on Nov. 9, 2020.
MEMORIAL EVENTS
No memorial events are currently scheduled.
To offer your sympathy during this difficult time, you can now have memorial trees planted in a National Forest in memory of your loved one.
Funeral services provided by:
Metz Mortuary
GUEST BOOK
0 Entries
Be the first to post a memory or condolences.