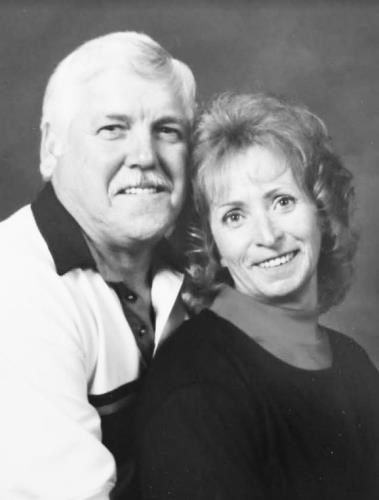 Jim was born to Glen and Martha Ingram on February 9, 1944 in San Francisco, California. Jim was raised in Roy, Utah and he could be a little rowdy. Jim loved to hunt deer, ducks and geese at the 41 Duck Club with family and friends. He also enjoyed bowling, fishing, and jeeping in Moab.

Jim worked at Hill Air Force Base for 41 years where he received a letter of thanks from George W. Bush.

A special thank you to Jim and Mary's friends in Yuma, Arizona.

Jim and Mary's graveside dedication will be held Saturday October 2, 2021 at 11:00 am at the Washington Heights Cemetery.