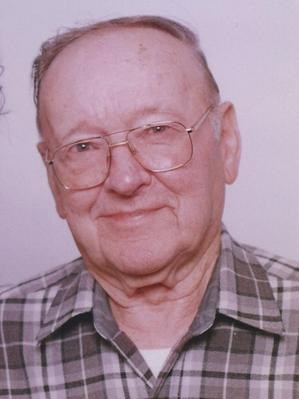 He was born on September 21, 1925 the 12th child of the late Burton and Belva Riggs who resided in Langsville. He served in the United States Army. He retired from Peabody Coal Company in 1990 after 27 years of service.

In addition to his parents he was preceded in death by his wife, Wavalene Riggs who died in 1990, eight brothers, Robert, Raymond, Roy, Hobert, Burt, Earl, Herbert, and Arnold, two sisters, Dorothy and Mildred.