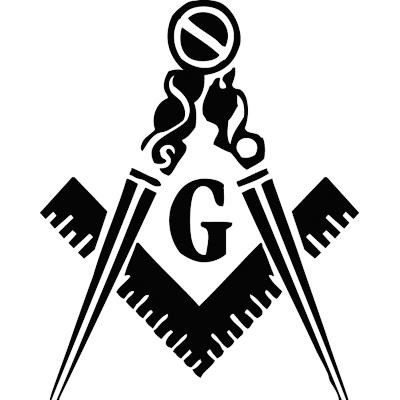 Gene retired from Essex Wire as an Aeronautical & Mechanical Engineer following many years of service. He enjoyed fly fishing, being a HAM Radio Operator, Master Knife Maker and hunting. Gene was an excellent wine maker, sang lead in barbershop quartets and enjoyed spending time with his family. He was a member of the Knights of Columbus and was a Master Mason.

In addition to his parents, Gene was preceded in death by his wife, Ruth Loro; one stepdaughter and her husband, Diane & Jerry Marolt; one step grandson, Timmy Watts

Friends may call from 2:00 to 4:00 & 6:00 to 8:00PM, Wednesday, October 23, 2013 at the Goebel Funeral Home, 36 North Buckeye Street, Crooksville where the Rosary will be recited at 7:45 PM. Mass of Christian Burial will be celebrated 11:00 AM, Thursday at Church of The Atonement, 320 Winter Street, Crooksville with Fr. John Reade as celebrant. After the church services a reception will be held at the VFW Hall Post 9090 in Crooksville. In accordance with Gene's wishes a cremation with care will take place.

Memorial contributions may be made to Christ Table, PO Box 233, Zanesville, OH 43702 in Gene's memory. 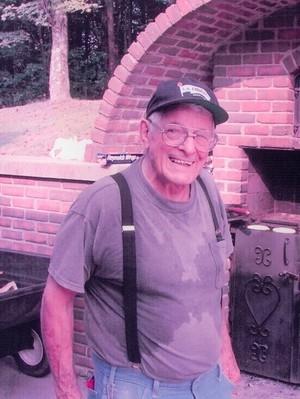 Published by Times Recorder on Oct. 21, 2013.
To plant trees in memory, please visit the Sympathy Store.
MEMORIAL EVENTS
To offer your sympathy during this difficult time, you can now have memorial trees planted in a National Forest in memory of your loved one.
Funeral services provided by:
Goebel Funeral Home
MAKE A DONATION
MEMORIES & CONDOLENCES
1 Entry
Gene...I remember you and your wife through the knives I have bought (3) over the years,the last 2 yrs ago when my wife and I visited you at your house...I still remain a fan of your Damascus blades.Thank you.
Michael and Ursula Fitzmaurice
November 10, 2013
Showing 1 - 1 of 1 results