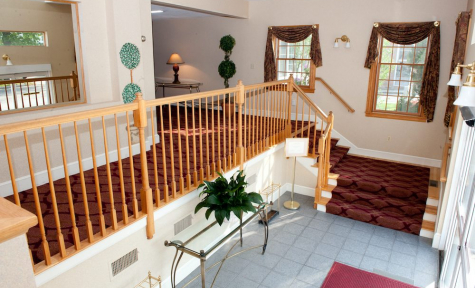 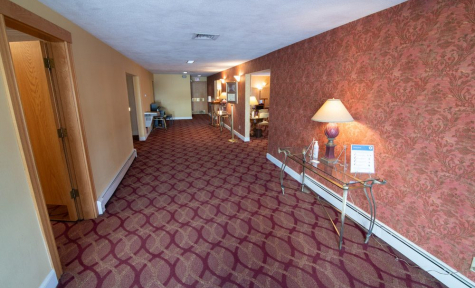 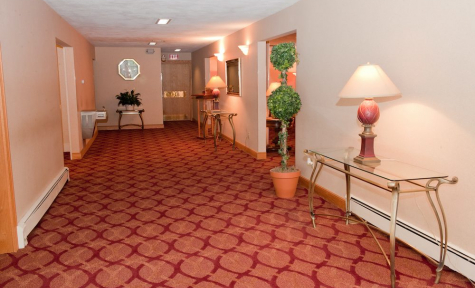 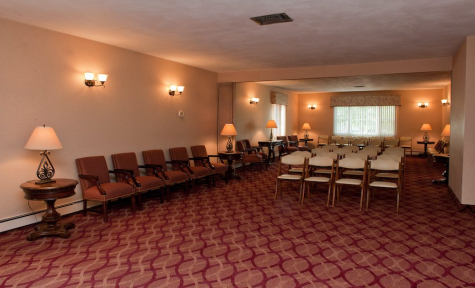 The DeVito Family entered the funeral business on May 1, 1928 at its original East Cambridge, MA location. The founder, Alexander DeVito, immigrated from Tufo, Avellino, Italy in 1912. He soon found himself enlisting in the US Army and was assigned to the Army Medical Corp during WWI. In 1918, Alexander worked at the Fort Devens General Hospital assisting during the ‘Influenza outbreak’. His experience assisting local area ‘undertakers’ led to his full-fledged occupation, and his new business enterprise: The DeVito Funeral Service.

In 1930, the DeVito Funeral Service became one of the first to establish a funeral home facility in the Greater Boston area. Mr. DeVito purchased the Hurley Estate at 392 Cambridge Street, East Cambridge, MA. After their service in WWII, sons Edward and Alfred DeVito joined their father’s establishment. Soon thereafter, the DeVito family expanded their operations to Watertown, MA., at 761 Mt. Auburn Street, the second funeral home was started. In 1960, a large addition transformed the building into one of the largest funeral homes in Greater Boston. A recent addition to the home has created a much needed handicap-accessible entrance.

The addition of a third generation of funeral professionals, Alfred M. DeVito, Jr. and John F. DeVito resulted in the expansion of the firm to Arlington, MA. In 1983, the Fessenden Home site at 1145 Mass. Ave. was purchased and renovated. Arlington and contiguous towns quickly learned that the DeVito family had much to offer. The funeral home has been fully refurbished and additional space was added in 2001 to accommodate the families served by the DeVito Funeral Home. In 2011 both the Arlington and Watertown buildings were refurbished with new carpet and furniture to maintain our comfortable and modern appearance.

Both John and Jonathan, the fourth generation of DeVito’s to enter the business were licensed as funeral directors in 2011. The DeVito Funeral Homes are proud to say that they are still a family owned and operated business.

On July 1, 2009 the DeVito Family was entrusted with the funeral business of the Saville and Grannan Funeral Home and Cremation Service. The heritage of the Saville, Grannan and Walkinshaw families continues at DeVito Funeral Home of Arlington. 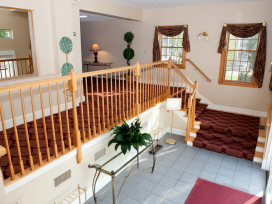 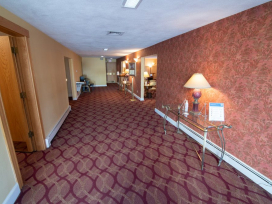 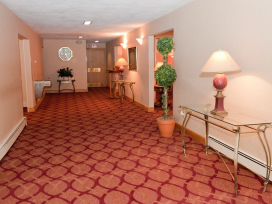 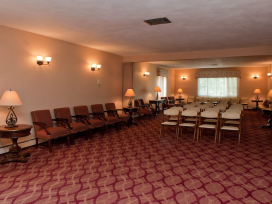