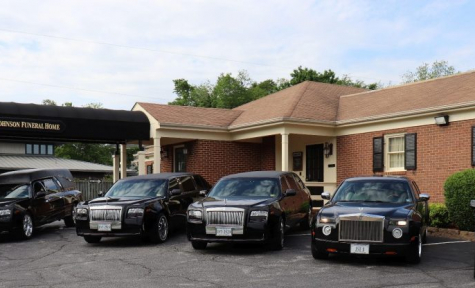 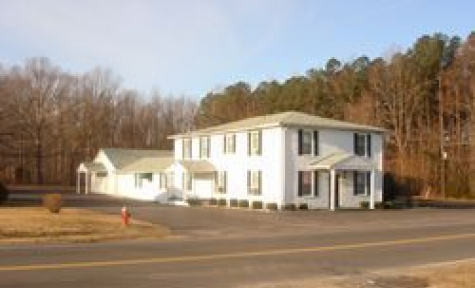 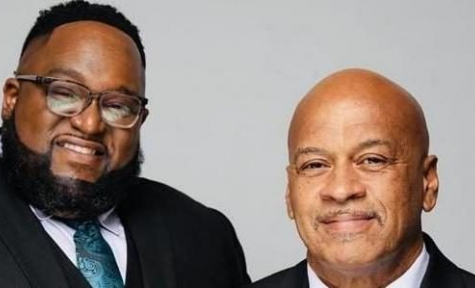 The H.P. Johnson Funeral Home was established in 1927 in the town of McKenney. Later years, he expanded his business to the Church Road area on Highway 460 with a small chapel to provide services to his clientele in that area.

Harry P. Johnson (H.P), founder and owner of the sole proprietor business ran the funeral parlor in his home for over fifty years on Highway US Route 1, now the Boydton Plank Road.

H.P.'s entrepreneurship began with the operation of a barber and shoe shop located also in McKenney. He also provided ambulance service to the community of Dinwiddie County for many years. A cousin, Fred Smith and nephew, Harry Johnson, Jr. worked with "Uncle Harry" as we called him for many years.

H.P. was one of the organizers of the local professional organization in 1954...the Southside Funeral Directors Association. From the untiring efforts of Mr. Johnson and the presidents who followed, Southside has grown to be one of the largest constituents of the Virginia Morticians Association. H.P. was honored by the Southside Funeral Directors in July 1973. He always spoke proudly of his wives, Adleana Wyatt Johnson who shared his troubles and years of success in the business and he also gave credit to his second wife, Mollie M. Johnson, who also stood by his side, as he continued to be successful in his business.

He assisted the community in political, social and economic affairs for many years. Even though he had no children of his own, he was a father figure to many and a mentor to those who followed his leadership and entrepreneurship in business, church and community affiliations. He was a deacon of his church, the Big Bethel Baptist Church serving faithfully in that position until his death.

A nephew, Joseph M. Johnson, who was like a son to H.P. worked with his uncle for many years and served his internship at the H.P. Johnson Funeral Home from 1972 to 1974. He was licensed by the Board of Funeral Directors & Embalmers as a funeral director in 1974. 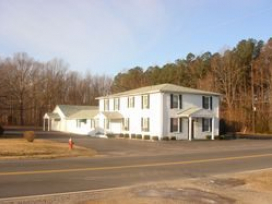 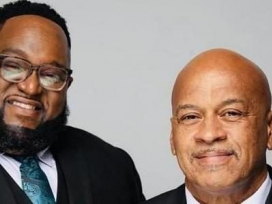 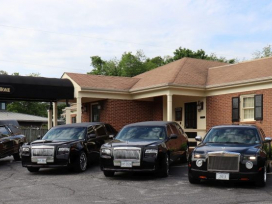