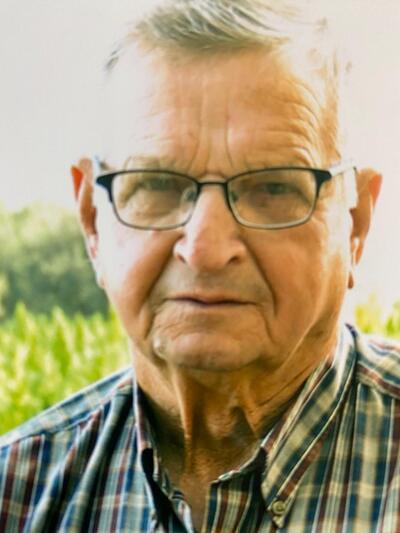 Get email updates about Donald Tucker delivered directly to your inbox.

Donald Eugene Tucker passed away at the age of 83 on Monday October 26, 2020 surrounded by his family. Mr. Tucker was born in Barber, North Carolina on February 12, 1937 to Robert Cleo and Maryann Charlotte Austin Tucker. He resided in Deridder, Louisiana at the time of his death.

Donald served his country in the United States Army from May 27, 1955 through August 1, 1975 and achieved the rank of First Sargent, E8. After retirement from the US Army, Donald worked various jobs providing for his family until permanent retirement at the birth of his first grandchild. He was awarded the Army Commendation Medal for Meritorious service and the Bronze Star Medal for Heroism during ground combat. Donald had three things in his life that he was extremely proud of, his worn out bible, his family, and his military service. This pride was not that of boastfulness, but one that made him smile and feel that God was smiling down upon him.

Funeral services will be held at First Baptist Church of Deridder, LA under the direction of Labby Memorial Funeral Home on Thursday, October 29, 2020. Visitation will be from 9:00 am to 11:00 am with services to follow and burial will be at Central Louisiana Veterans Cemetery in Leesville, LA.