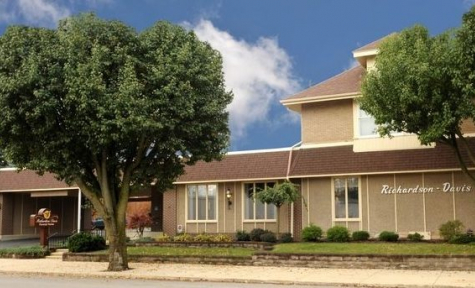 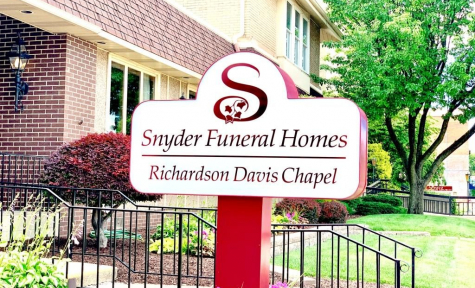 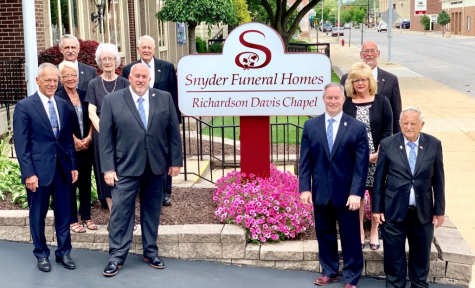 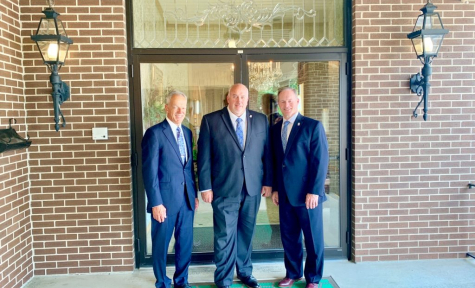 Richardson-Davis Funeral Home was founded in 1853 by Philip Herbold Sr., Galion's first undertaker, in a log cabin on what is now Harding Way East. Herbold operated the funeral parlor in conjunction with his furniture store, The Herbold Company, a common practice in those days. As the firm prospered, a second log cabin was built on part of the land where historic Brownella Cottage stands. The business was subsequently relocated to the southwest corner of West Main Street (now Harding Way West) and South Union Street. Herbold expanded that building and then erected a two-story wood structure on South Union Street for cabinet-making and the construction of wood coffins. At the rear was a barn for horses and carriages.

Herbold, a native of Germany, was assisted in the business by his sons, Adam, Philip Jr. and John. Adam and Philip managed the furniture business, while John, Galion's first embalmer, performed the undertaking. In 1899, John Herbold assumed control of the undertaking business, later moving it to 250 South Market Street. In 1909 he built the 218 South Market Street facility, a three-story brick building featuring a reception room, offices, morgue, embalming room and large chapel. Herbold, who also owned the city's first ambulance service, died in 1910. His wife, the former Esther Burgener, ran a piano studio inside the funeral home and operated the business after her husband's death. She leased it to Fred Dillon and J. E. Glass in 1925.

In 1927, Herman W. Volk, a Galion native, bought the business and renamed it Volk Funeral Home. A graduate of the Columbus School of Embalming, he and his wife, the former Grace Green, lived above the funeral home until their deaths in 1962. Robert G. Richardson, also a Galion native, joined the firm in 1948 after receiving his funeral director's and embalming licenses from the Cincinnati College of Embalming. When he became a partner in 1959, it was renamed Volk-Richardson Funeral Home. Richardson became sole owner following Volk's death. On January 1, 1971, the business was incorporated. Lawrence Baldy, who joined Richardson in 1979, was named vice-president and Richardson's wife, Eileen, was named secretary.

Under Richardson, the funeral home underwent a major expansion and remodeling in 1972. A 40-by-60 foot addition was erected to the south and the parking lot was enlarged. The interior, which included three chapel-viewing rooms, was decorated in Spanish décor in predominant shades of apricot and green. Wolfgang Doerschlag, Funeral Home Industries of Columbus, was the architect and the builder was Robert Cass of Galion.

Kenneth L. Davis, a native of Youngstown, joined the staff in 1978, coming to Galion from Kenton, Ohio. He earned his degree from the Pittsburgh Institute of Mortuary Science and became Richardson's partner in 1981. Davis became sole owner in 1985. Parking was also increased after the Hartwell property to the south was purchased and razed. The firm's name was changed to the Richardson-Davis Funeral Home in 1987. The remodeling project completed in 1992 featured a new ladies' restroom, expanded offices and the addition of sandspray - a pebble mosaic exterior - and mansard to the west wing. The interior was completely redecorated in shades of yellow, apricot and green to create a bright, cheerful atmosphere.

Today, Richardson-Davis strives to provide the finest quality services at reasonable prices and continues to be used by those of modest means as well as those who desire the very finest. We remain committed to life and serving the living. We are people helping people. It is in that spirit we stand ready to help you.

The Snyder family has been honored to serve the families of North-Central Ohio for nearly a century. Founded in 1922, four generations of Snyders have gone above and beyond to provide comfort while creating meaningful tributes to honor and celebrate each unique life lived. Of course, much has changed over the past 100 years—and the funeral industry continues to evolve. With the passing of each season, we strive to stay on the cutting-edge of our industry and offer the latest technology, while continuing to provide superior services at reasonable prices. We own and operate four crematories for control over every aspect of the cremation process. We invite you to visit one of our 13 beautiful facilities to discover what separates Snyder Funeral Homes from the rest. 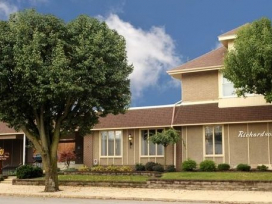 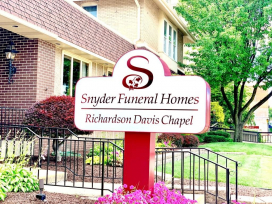 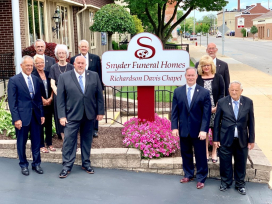 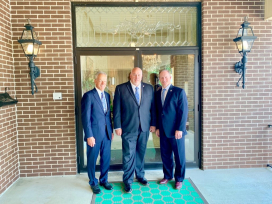