5 Ways Answering a Suicide Hotline Can Change Your Life

Frank Warren of PostSecret shares thoughts on how answering a suicide hotline shaped him as a person.

Ever since 2005, a man named Frank Warren has been collecting strangers’ secrets. Warren is the founder of PostSecret, an ongoing social project that allows people to anonymously share their innermost thoughts with the world. People’s secrets run the gamut topically, but many reveal personal struggles with depression and suicidal thoughts. PostSecret has become Warren’s special way of extending support to those suffering in silence, but it’s not his first foray into the world of mental health services; he has also worked extensively as the comforting voice on the other end of a suicide hotline.

In honor of World Suicide Prevention Day, Warren shared thoughts about how his work has changed him – and why more people should consider volunteering with mental health support services. 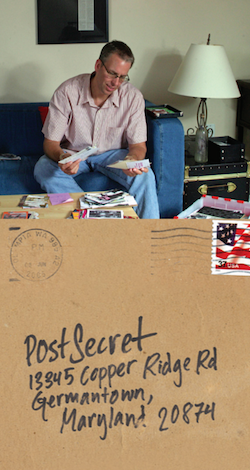 1. It will help you become more compassionate.

2. You’ll meet some of the best people around.

“You’ll never meet more generous, hopeful, giving people than the other volunteers on a suicide hotline.”

3. You might find that in helping others, you’re also helping yourself.

“I think the work I did as a suicide prevention volunteer, listening to people’s deepest secrets at 1:00, 2:00, 3:00 A.M., helped me just as much as it did them. I was suffering from some of the feelings I see on postcards every week. One way out for me was volunteering for a suicide hotline. It was a lifeline for me in many ways.”

4. It teaches you that your weaknesses can be transformed into strengths.

“I got a postcard two days ago that said something to the effect of “Therapists who’ve been broken are the best people to help and heal others.” It’s like Hemingway said – “We are all broken – that’s how the light gets in.” I’d much rather seek help from someone who could identify my struggles and found their way out than someone who couldn’t relate.”

5. Sharing secrets makes both the teller and the listener stronger.

“People share secrets about things like addiction, an eating disorder, self harm. When they finish, we see that experience doesn’t have to be a negative. It can be a positive, a story of healing that you’re able to share for others and let them know they’re not alone.” 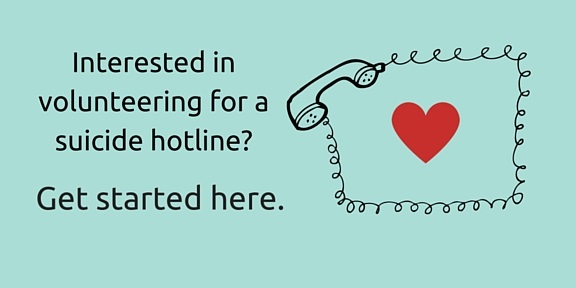 Intrigued by PostSecret? Check out Frank Warren’s latest book, follow PostSecret on Facebook, or visit the PostSecret blog to keep up with the project.