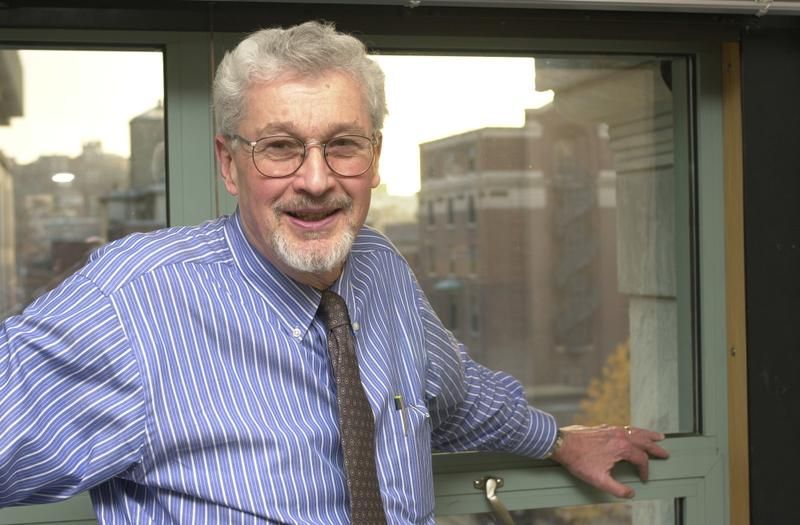 I am sending my thoughts and prayers to the family. Molly was an inspiration when I was in graduate school at MIT and David was equally remarkable in his kindness, accomplishments, and stature. Jan Naegele, North Haven, CT

I would like to send my deepest condolences to the entire Potter family on the loss of Professor David Potter. He was an unassuming, kind man, and it was a privilege knowing him. His profound personal and professional accomplishments will leave a lasting legacy. Joan Savitsky