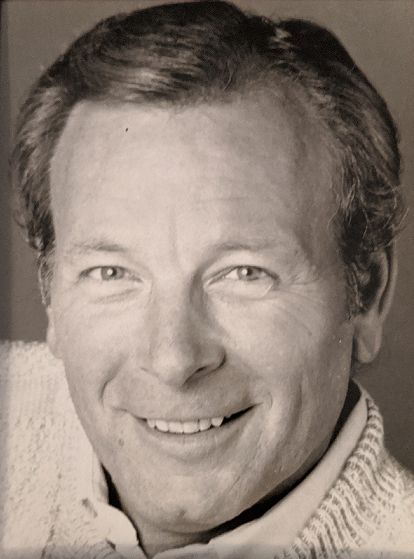 G Ken Fahle, 78 of Ayer, passed away peacefully on October 3, 2020 at Parlin Hospice. He was the son of the late George Fahle and Evelyn (Haas) Fahle of St. Louis, Missouri. Ken was born on August 4, 1942 in St. Louis, Missouri, where he was raised and educated. Ken attended high school at Bayless High School and graduated in 1960. After high school, Ken attended the University of Missouri. From there, Ken spent a majority of his career life working in Human Resources, first for Anheuser-Busch, then for Digital Equipment Corporation, and later Fidelity Investments. Ken loved to perform and acted in local community theater productions in Massachusetts and New Hampshire. He also loved skiing, horseback riding, and was a television connoisseur. His favorite show was NCIS, which airs on Tuesday nights. Ken is survived by his three children; Kimberly Peck and her husband Mike of Mount Wolf, PA, Mindy Fahle of Cape Cod, and Brant Fahle and his wife Patti of Suffield, CT, as well as their children Kayla, Andrew, and Madison. He is also survived by his ex-wife and good friend, Janice (Nolan) Kendall and her husband Wayne. Ken is also survived by his two brothers; Steve Fahle and his wife Cathy of Wilmington, NC, and Dave Fahle and his wife Cheryl of Kansas City, MO. Family and friends will gather to honor and remember Ken for a Graveside Service Friday, October 9, 2020 at 1:00 pm at Westlawn Cemetery, 7 New Estate Road, Littleton.

"I worked with Ken at DEC. He was a such great man who cared about everyone, he had such a wonderful sense of humor and always very theatrical. Ken may you forever rest in the arms of the Lord. Gale Landry

To Ken's Family: My sincere condolences for your loss. I had the pleasure of knowing Ken during my 13 years at Digital Equipment Corporation. So many fond memories from our days as technical recruiters and then into the "new" field of HR Information Systems. Will always remember the constant twinkle in his eye, his great sense of humor, and his love for the theater. Rest in peace, my friend.

I worked with Ken for years at DEC. He was a great man who cared about everyone. Rest in peace my friend

Never miss an update about G Ken. Sign up today.