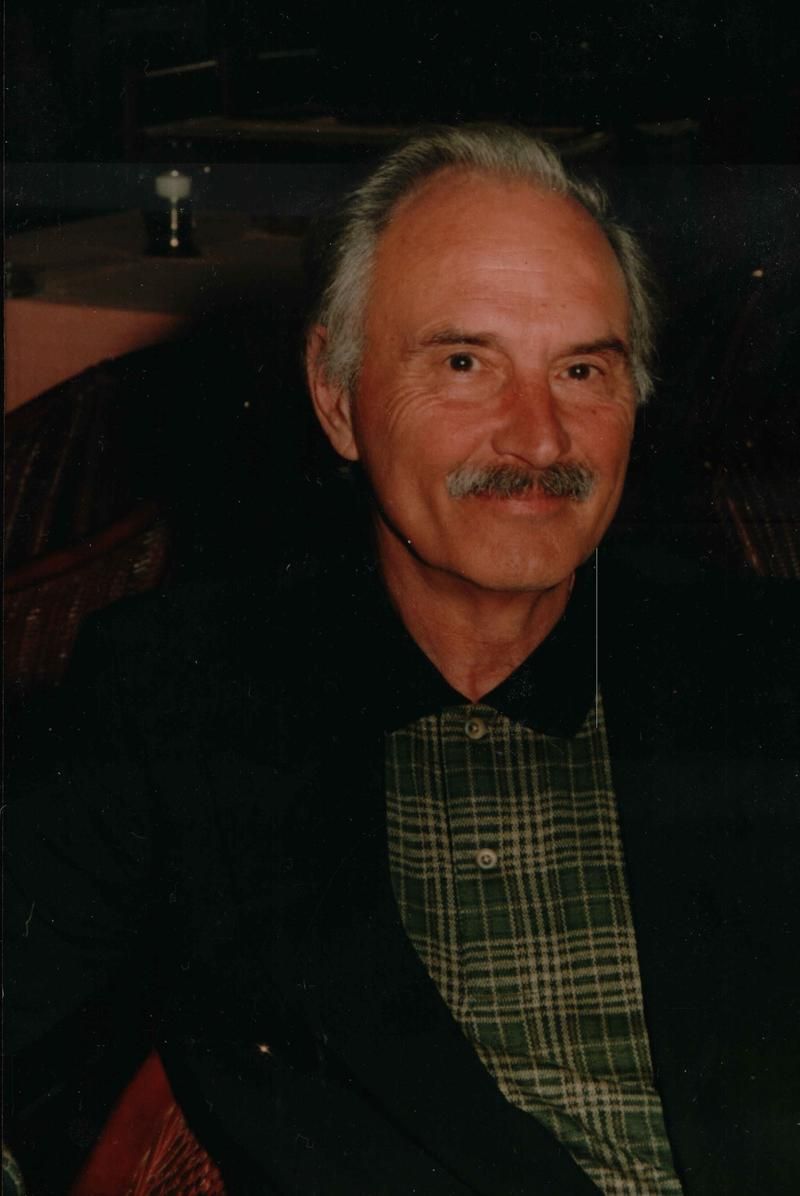 Jack R. Kuney 81, of Cumberland, RI, died peacefully, surrounded by his family at his home Saturday August 29th, following an illness. He was the beloved husband of Carol C. (Slowinski) Kuney, for the past 59 years. Born November 11, 1933, in Adrian, Michigan a son of the late Lavon B. and Yvonne H. (Johnson) Kuney, he was a former resident of Michigan, before moving to Cumberland 27 years ago. He was raised and educated in Michigan, and was a graduate of Michigan State University, where he received a bachelor's degree in retail management. Jack was a manager for the JC Penny Corporation and retired following a career of 52 years. Jack served during the Korean War; he attained the rank of 1ST Lieutenant in the United States Army Infantry division, and was honorably discharged in November 1957. He was a devoted husband, father, brother, and grandfather who treasured spending time with his family. Jack was also an avid runner who completed numerous marathons, including the Boston Marathon, New York City Marathon and the Marine Corps Marathon. He was the president of the Michigan State University Retail Club, was a member of the Attleboro Rotary Club, board member of Camp Ruggles, Chepachet, RI board member for the Walker Home for Children, Boston, and he also enjoyed woodworking. In addition to his wife, he is survived by his children; Kelly K. Lally and her husband Vincent of Sparta, NJ, Kevin D. Kuney and his wife Lorraine of Franklin, Karen A. Scopetski and her husband Kevin of Northborough and Pamela S. Quinn and her husband Paul of Hobe Sound, FL, 2 sisters, Jill Plate of Adrian, MI, and Cheri Weakley of Monroe, MI. Also surviving are his cherished grandchildren; Jaclynn Lally, Ashley Lally, Kevin Scopetski, Vincent Lally, Kyle Kuney, Lindsay Scopetski, Brittney Lally, Kristen Scopetski, Cameron Kuney, Adam Scopetski, Garrett Lally, Samantha Kuney, Gavin Lally, Katie Quinn and many nieces and nephews. Relatives and friends are invited to attend his funeral service Wednesday Sept. 2nd, at 11AM in the Charles F. Oteri & Son Franklin Funeral Home 33 Cottage St. Franklin. Interment with military honors will follow at St. Mary's Cemetery. Calling hours are Tues. from 5-8PM at the funeral home. In lieu of flowers, donations in his memory may be sent to Camp Ruggles c/o Jim Field, Executive Director PO Box 353 Chepachet, RI 02814. [email protected] [email protected] 401-567-8914 Guestbook/directions www.oterifuneralhome.com

Jeanne and I offer our condolences to the Family of a great husband, father and grandfather . I knew Jack when he worked in the Southland shopping Ctr. in Pittsburgh and we later crossed paths in New England many years later. I can also add that Jack was a great store manager and well respected by his peers. Bob & Jeanne Brill

I'm so sorry for the loss of Mr. Kuney. He was a wonderful Store Manager and I enjoyed working for him. Sending my prayers for your entire family.

Our thoughts and prayers are with you all during this difficult time. Love and support too the Entire family