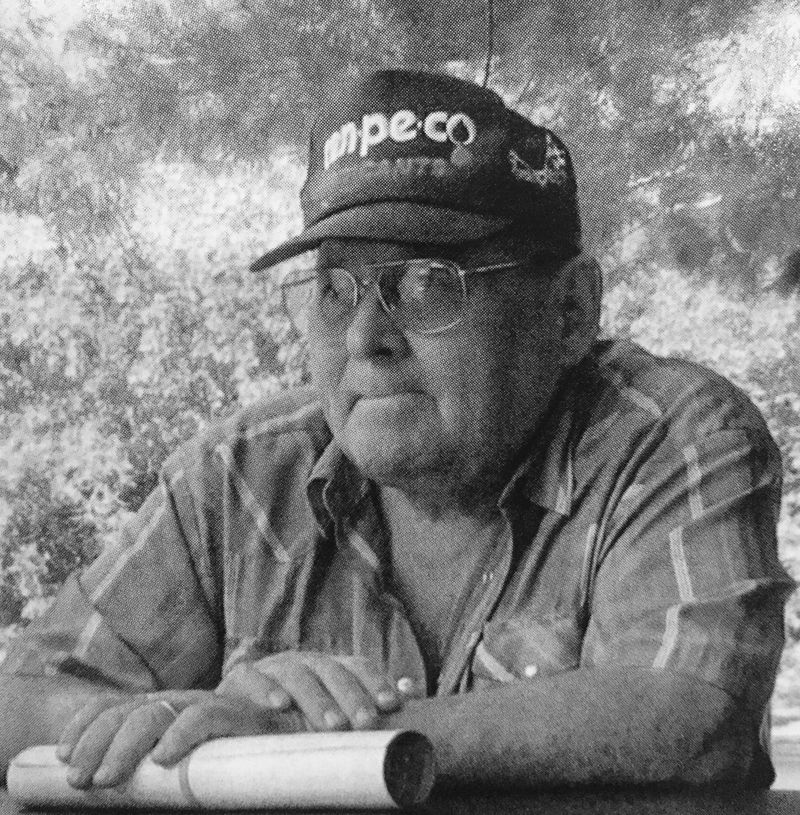 Not the right person? See All ›
DIED
May 10, 2019
LOCATION
Sun Prairie, Wisconsin

Kenneth L. "Kenny" Mack, age 78, passed away on Friday, May 10th, 2019. Kenny was born on March 3rd, 1941, the first child of Kenneth H. & Opal G. Mack. He grew up in rural Sauk with his beloved family. Kenny graduated from Prairie du Sac High School in 1959. He married Kathy Stick in 1963, the mother of his two daughters, Deanna and Kristy. He married Carol Chase in 1995. Kenny worked at The Hanley Company in Sun Prairie for many years, and in retirement dedicated more time to his passion, announcing tractor pulling events around the Midwest. Kenny was a founding member of the Wisconsin Tractor Pullers Association and one of the Midwest's most recognizable pulling voices for nearly 50 years. Kenny was inducted into the NTPA Hall of Fame Inaugural Class in 2010. In retirement, he still loved hitting the road for a tractor pull, and spending time at the Pit Stop catching his beloved Badgers, Packers, and NASCAR events, and time with his family. Kenny is survived by his two daughters, Deanna Schulz of Columbus, Kristy (Darrian) Dalangini of South Pasadena, CA; his grandchildren, Thomas (Amanda) Schulz, Valerie Schulz, and Aurora Dalangini. His treasured siblings, Roger (Joan) Mack, Harlan (Merrilee) Mack, Elaine Hanson, and Edith Mack; a sister-in-law, Georgia (Frank) Selden; and an aunt, Linda Gasser. He is further survived by many nieces and nephews, cousins, and dear friends from his many years in tractor pulling. In addition to his parents, he was preceded in death by Kathy, Carol, a dear brother-in-law Al, and his son-in-law Arnold. Funeral Services will be held at 11:00 a.m. on Thursday, May 16, 2019 at the Tuschen-Newcomer Funeral Home, 302 Columbus Street in Sun Prairie with Perry Pearson and Edith Mack presiding. A visitation will be held from 4 to 7 p.m. on Wednesday, May 15, 2019 at the funeral home and from 10:00 a.m until the time of service on Thursday. Tuschen-Newcomer Funeral & Cremation Sun Prairie, WI 608-837-5400 www.newcomerfh.com

My thoughts are with Kenny's siblings and family today.

My condolences to the Kenneth Mack family, sorry for your loss. I was a sister-in-law to Elaine (Mack) Hanson. Sorry I won't be able to attend as I have been sick. My thoughts and prayers are with the family.

Will miss you kenny mack .. one nice man and full of knowledge .. always brought me bacon from hyvee.. well shake for one again some day... farmen 6s... !! god bless you !!

Kenny was our bar fly friend and enjoyed watching Jeopardy with us at Pit Stop. He always had a trivia question for us. Kenny always thanked me for "listen to an old man".

There will never be another Kenny Mack in the pulling world it was a honor and pleasure to work with him at Norwalk. He will be missed.

Kenny was loved so much. I enjoyed spending time with him and mom. Went to many tractor pulls and loved it. He will be truly miss.

So sorry to hear of Ken's passing. Thinking of you all with love.

We are so sorry to hear of Ken's passing. He will be missed. Condolences to all my cousins.