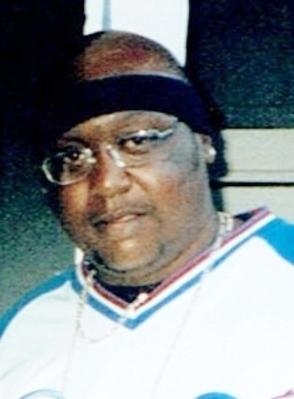 Not the right person? See All ›
LOCATION
Montgomery, Alabama

To Nancy and Family, "Please accept my Deepest Sympathy and Sincere Condolences during your hour of Bereavement."

Never miss an update about Kevin. Sign up today.