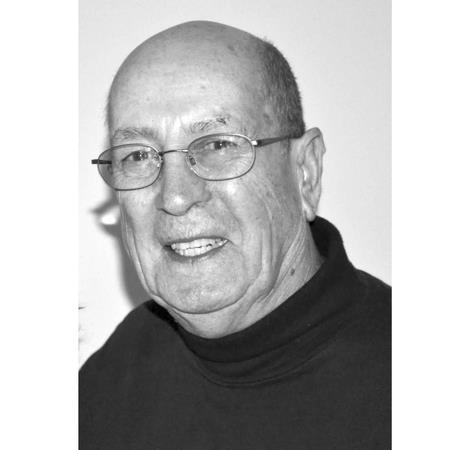 Not the right person? See All ›
LOCATION
Burlington, North Carolina

Paul and I grew up together on Letitia St. in Baton Rouge. He had an older sister, Elinor, who insisted that all the kids in the neighborhood learn to dance. We were pre-teens then. His younger brother, Ed, had red hair, and when you asked Ed where he got his red hair, he would say he bought it at Crespos (a local grocery store). Paul had a girlfriend named (I believe) Wanda, even at that early age.
Paul and I got together a few times in our 20s --- about that time he met q cute...

Joe and I spent time with Paul and Ed in the living room at a Zeagler family birthday gathering. I must say these two brothers are like secret national treasures. My heart is filled with love and a kind of sorrow that has a little joy in it. A life well lived and filled with love brings the joyful smile, the absence of that life brings rivers of tears. Rest In Peace, dear one.

Paul Zeagler & I met in 2002 at breakfast in Zacks, Zacks being at the intersection of wild & crazy, fun behavior, and serious world-changing discussions on Geopolitical conditions.
The Roasters Cafe meet-ups were great with even better visiting, fun, and discussions.
I learned so much from Paul, the Doctor of Philosophy and Economicsand Life.
Dr Z is one of the great ones! And one we really hate to lose. I've had good words of condolences from old & young,...

Please accept my condolences to the family of Paul...