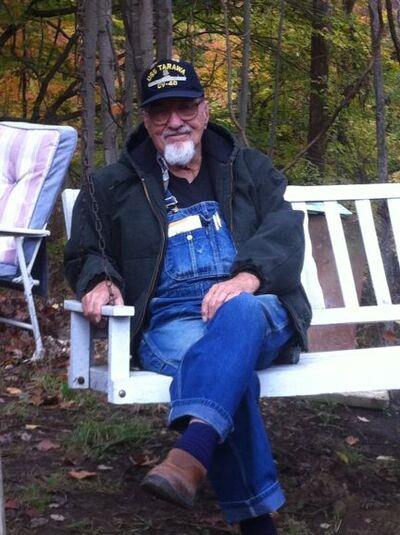 Ralph Clark Elkins, 92, of Sugar Grove, passed away Saturday, November 14, 2020, at Fairfield Medical Center in Lancaster.  He was born August 31, 1928, in Columbus, Ohio, son of the late Edward Winning and Anna Atkinson Elkins.  Ralph was married to the late Zedora Jackson Elkins.

He retired from Boeing as a research technician in Columbus and was a WWII Veteran of the United States Navy.

In addition to his parents and wife, he was preceded in death by his brothers, Edward and Gordon Elkins and sisters, Violet Melfi and Jo-Ann Racle.

No services will be held.  Arrangements are by Cardaras Funeral Home, 183 E. Second St., Logan.