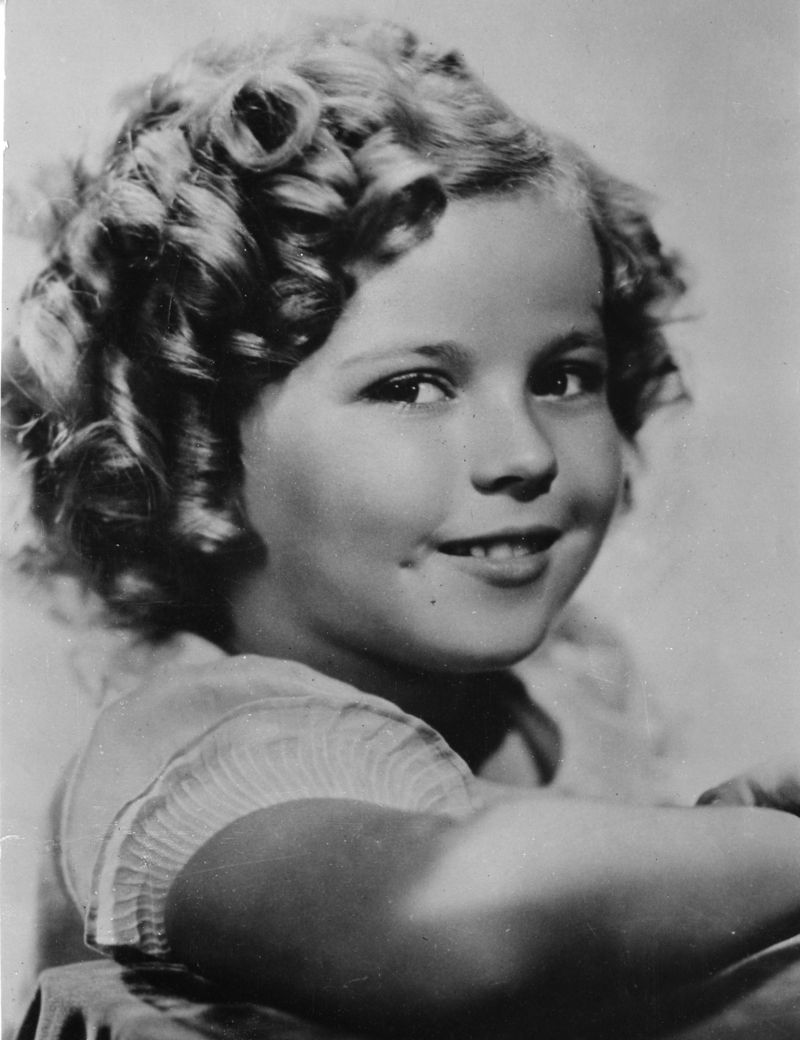 May this curly haired adorable young girl made the lives of others so very happy. May she continue to Rest In Peace and I hope to see her if the Lotd above allows me to. God Bless You Shirley XXXOOO

I really miss Shirley Temple she was the greatest! I still Love watching her shows.

I always watched your movies as a child and enjoyed every one of them, may you continue to R.I.P.
You are truly missed

May you continue to R.I.P.and still very much missed

I left a message a year ago but I still think about you often. Every time I watch one of your movies with my little granddaughter, I think how happy you made me, growing up!! You were & still are the most talented child star ever!! No one can even get close to holding a candle to you!! You were amazing!! I'll see you again in heaven one day!! Until then, we'll just keep watching & loving you always!! R.I.P. Shirley!!

There's not a day I don't think of ur smiles. For those smiles is what makes my day pleasant & helps me keep smiling. Miss u dearly. Blessed Be R.I.P

We miss you, Shirley - I'm so grateful I got to meet you in person twice. God bless you and thank you for all the joy you brought the world. Roberta Ann Matysik-Marziani, Willow Grove, PA

RIP !! Shirley you were & will always be the best actress then & now. No one till this day could ever replace you you were special & kind and will always be remembered till eternity. You brought alot of joy & happiness in my life & countless others. I no your in heaven. God bless !

Your movies made you immortal, and they're still just as entertaining as ever. Thanks for the memories. Peace.