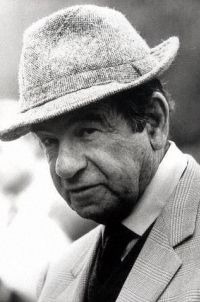 You are timeless. Watching all your movies. So talented.

Youre the Best Buddy, wish you were still here. See ya on the other side. ❤

A great actor who I enjoyed watching over the years. I will never stop viewing your movies because I receive so much JOY and laughter, what can I say I'm a big fan.....MISSING YOUR GREATNESS

you will be remembered for so many roles you played to perfection. Oscar was one of many that brings me to laughter every time i watch. RIP Walter

Never miss an update about Walter. Sign up today.