Anne was born in Philadelphia, PA on July 10, 1935 and died on July 9, 2021. The second child of James Columcille and Mary Gallagher Dever, she attended St. John the Baptist Elementary and High School, graduating in 1953. With a National Merit Scholarship she earned her BA from Chestnut Hill College. In 1958 she married Carlos Camp Bancroft, an Air Force friend of her brother Jim. Carl's career in sales took them from Philadelphia to FL, CO, MI, and OH. During those early years, they became parents and raised their children in Toledo, OH. They retired to Albuquerque, NM in 1989. After a 12 year journey with Parkinson's Disease, Anne died suddenly while planting flowers which was her passion.

Anne had a quick wit, a gentle manner, a positive attitude, and constant gratitude in life. She created beauty both in her garden and through her friendships. Her wry sense of humor often popped, for example, bent over with Parkinson Disease and searching through kitchen drawers, her grand-nephew asked her what she was looking for. She turned her head and with a twinkle in her eye and said, 'Trouble." Anne met her life's great challenges with grace and steadfast perseverance. She loved her children and grandchildren deeply.

Anne was a gifted teacher and a beloved docent at the Toledo Art Museum and the Rio Grande Nature Center. Always curious and learning, she sought out lectures on topics as diverse as medieval history and geology. Before Siri or Alexa, there was Anne, a source of facts, definitions and spellings, kindly given with wit and anecdotes. In her spare time she developed a passion for golf.

A service is to be held for Anne at a later date.

Published by Albuquerque Journal on Jul. 25, 2021.
To plant trees in memory, please visit the Sympathy Store.
MEMORIAL EVENTS
To offer your sympathy during this difficult time, you can now have memorial trees planted in a National Forest in memory of your loved one.
MAKE A DONATION
MEMORIES & CONDOLENCES
3 Entries 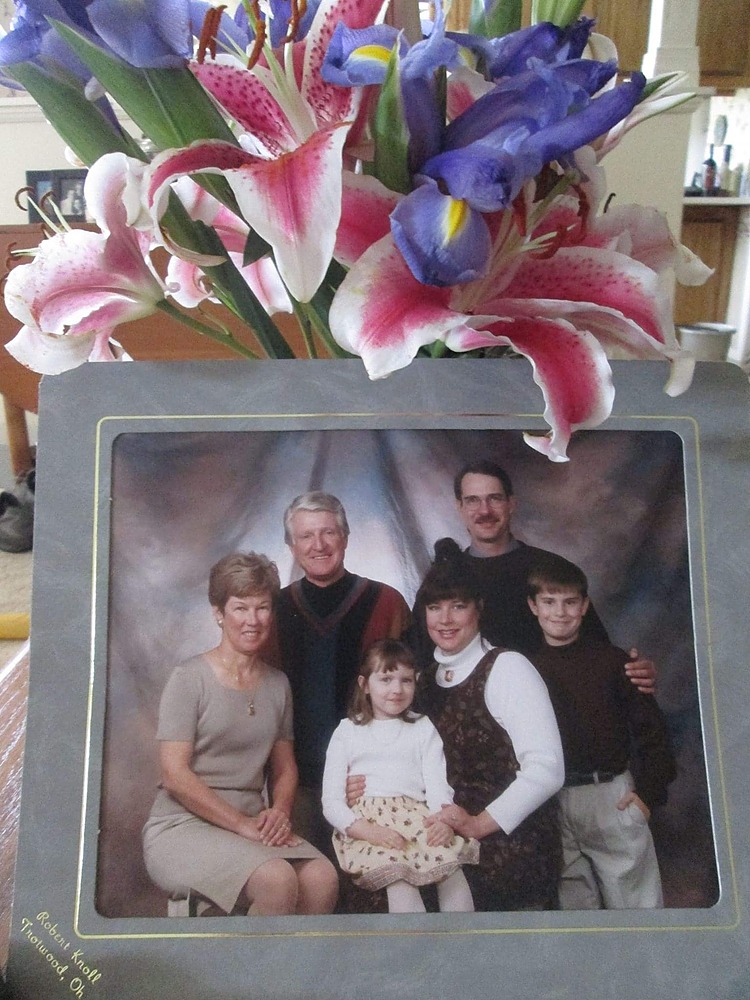 Love...
David Cole
Family
August 5, 2021
Your smile and wit lives on in my Children's and my memories always... Miss you, Carl, and Mary. Look in on us when you can...
David Cole
Family
August 5, 2021
Anne, as my oldest female cousin, was always an inspiration to me when I was growing up. Condolences and warm hugs from South Carolina to all my Dever relations, those I know, and those I wish I had the privilege to meet! Cousin Eileen
Eileen Wolf McHenry
Family
July 26, 2021
Showing 1 - 3 of 3 results