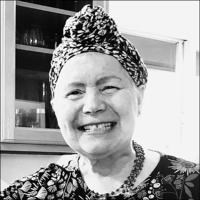 BORN
1942
DIED
2019
MILES, Dr. Claudia Troyer Dr. Claudia Troyer Miles, of Wayland, MA and more recently Myrtle Beach, SC, died on August 16 following a one-year battle with glioblastoma brain cancer. She was 76. She is survived by her husband David V. King of Myrtle Beach, SC, whom she married in 2018, her daughter Mary Michelle Miles of Tacoma, WA and her son John Michael Strasswimmer of Palm Beach, FL. She was predeceased by her son Carl Hamilton Strasswimmer of Wayland, MA. A 52 year member of Gold Star Wives of America, she married USAF 1Lt John Michael Troyer in 1964, the father of her two surviving children, Mary Michelle and John Michael. Lieutenant Troyer was killed in action in Vietnam in December 1966, piloting an F4 Phantom in a mission to provide close air support to ground combat troops. As a young widow, she found love again with USAF "Ace" Captain Roger Strasswimmer. Captain Strasswimmer died at age 42, leaving her second son, Carl Hamilton. Still a young woman, she raised her three children on her own. A lifelong learner, she received a full scholarship to Wittenberg College in Ohio. and earned her Master of Science in Entomology from The Ohio State University. As a single mother of three, she returned to her family roots in the Northeast and retrained as a computer technical writer earning enough financial stability to purchase her own home in Wayland, MA, thereby raising her children in the best public school system of which she was proud. Once her children were grown, she enrolled in medical school. She earned a coveted National Health Service Scholarship and graduated as a member of Sigma Sigma Phi Honors Society of The New England College of Osteopathic Medicine. She achieved double Board Certification in both General Psychiatry and in Child Psychiatry from the University of Massachusetts. A love of nature was her constant passion, and the back of her car often contained a shovel and pail for collecting plants. In the 1970s, she carried out entomology research at the Smithsonian Research Station in Panama. In Wayland, she served on the Conservation Commission of the Town. In Myrtle Beach, she served on the Horry County Parks and Open Space Board and enjoyed time with her family at Brookgreen Gardens. A lifelong feminist and activist committed to respecting individual rights and autonomy, she remained an advocate for the rights of all through membership in Indivisible.org She completed a retirement goal to reconnect with Spanish language by persistent studies for several years, returning to Spain with her husband even as she was beginning to show signs of her disease. When she learned of her diagnosis, she chose to be aggressively treated at the Alvord Brain Tumor Program at the University of Washington where her daughter Mary Michelle Miles cared for her before she ultimately returned to South Carolina for home hospice. A final family gathering at her side shared prayer in the traditions of both the Lutheran faith of her youth and the Religious Society of Friends (the Quakers) of her adult life. She will be interred in her family's plot at Mt. Auburn Cemetery in Cambridge, MA, alongside her son. Donations may be made to her Quaker church where she maintained membership over the last 40 years: Cambridge Friends Meeting in Cambridge, MA, or to Brookgreen Gardens Murrells Inlet, SC.

Published by Boston Globe from Aug. 21 to Aug. 22, 2019.
To plant trees in memory, please visit the Sympathy Store.
MEMORIAL EVENTS
To offer your sympathy during this difficult time, you can now have memorial trees planted in a National Forest in memory of your loved one.
MAKE A DONATION
MEMORIES & CONDOLENCES
Sponsored by her husband David.
2 Entries 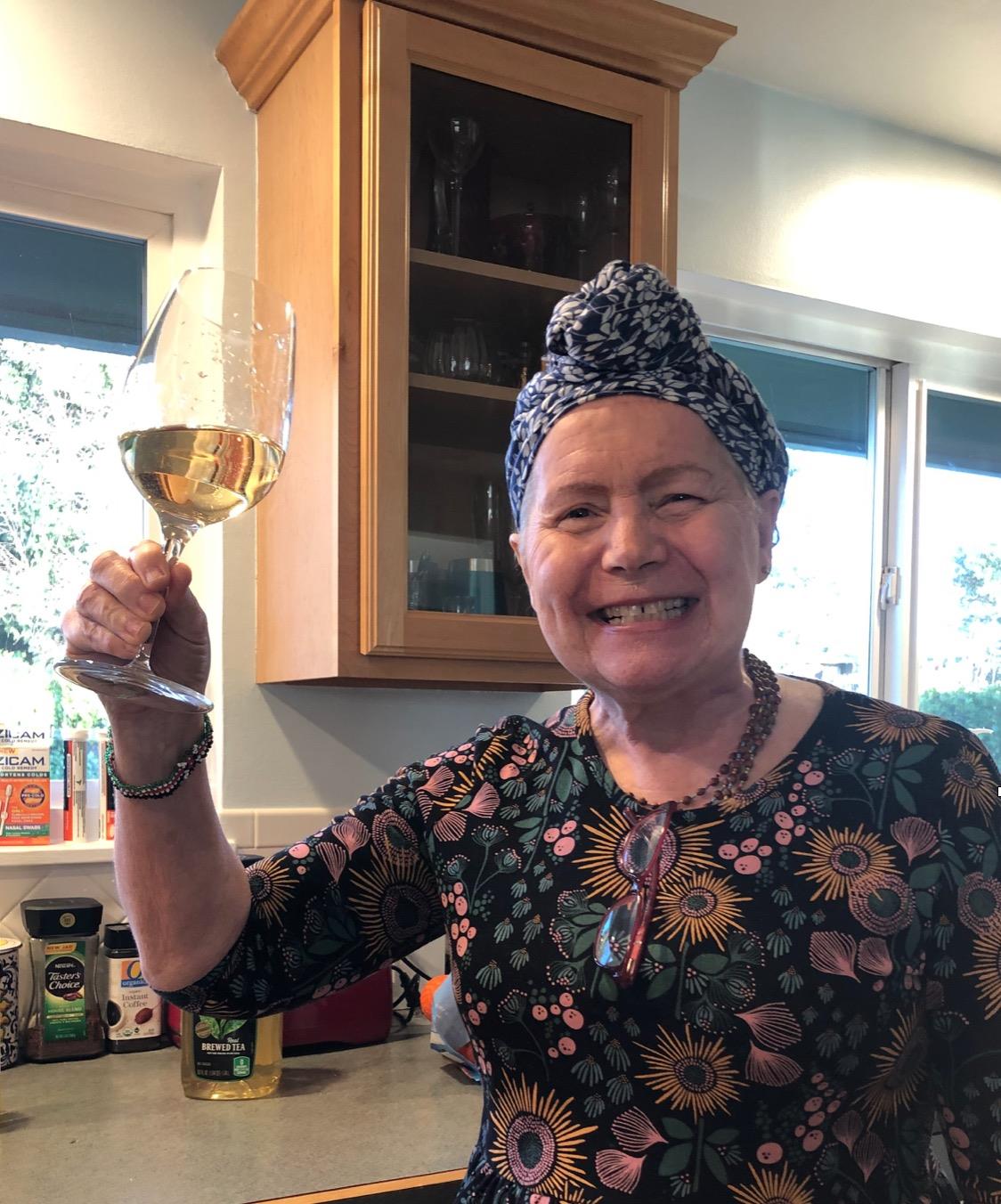 A very remarkable woman. One of her earliest achievements was wining a YMCA scholarship to travel to Europe (by steer ship !) in high school. That exposure to travel, seeing the great art of other countries no doubt added to her intellectual development, curiosity and love of learning which she instilled in all of us
August 25, 2019
I did not have the pleasure of knowing Dr. Miles, but the obituary in today's Globe is remarkable. What a woman! She certainly had losses and heartaches and challenges, but, each time, she seems to have forged ahead and chosen life.
I send my respect and gratitude for her life.
L'Chaim.
Hester Schnipper
August 22, 2019
Showing 1 - 2 of 2 results