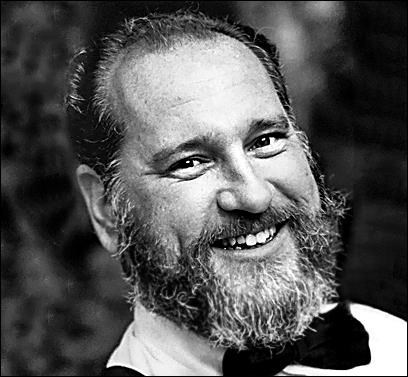 One of my fondest memories is at the Sedalia ragtime festival. A thunderstorm was brewing outside during an afternoon concert. It didn't take long for the storm to shut off the electricity. Unfazed and with little or no light, Glenn wisely announced that he would now perform Scott Joplin's "Magnetic Rag." And of course he did with so with the crackling thunder as his only accompaniment.

We were all lucky to share in his joy and enthusiasm for the music.
Paul Johnson
February 7, 2016
RIP Glenn, you brought much joy to all the Sugarloafers lucky enough to hear your vast musical talents. I hope you, Jud, and Uncle Al are making music and sharing stories again...
Marcia White
February 6, 2016
We are deeply touched with sadness and huge gratitude as we lose our friend, companion, mentor, and teacher. Our hearts go out to Faith and the family. Yes, Glenn, the world is more beautiful and joyful because you have given yourself to us. Eternal thanks!

Love--Danji Buck-Moore, Bridget Buck, and Ralph Moore
Ralph Moore
January 30, 2016
I have never had a more patient, kind, or talented teacher. I never amounted to much as a piano teacher, but your musicality and generosity of spirit will always inform me.
Noah Barnes
January 28, 2016
Showing 1 - 9 of 9 results