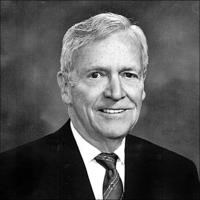 BORN
1927
DIED
2020
FUNERAL HOME
George F. Doherty & Sons Funeral Home
1305 Highland Avenue
Needham, MA
CADIGAN, John B. Jr. MD Former Norwood Hospital and New England Patriots Team Physician CADIGAN John B. Jr. MD, July 25, 1927- May 14, 2020 Needham, Massachusetts - passed away peacefully and gracefully at the age of 92 years old on Thursday, May 14, 2020 at his longtime home in Needham, Massachusetts. He was surrounded by his loving family. Dr. Cadigan (born in Boston, Massachusetts) was brought up in an academic and patriotic family. He lived with a father who was a Marine and with his mother and three aunts who were all teachers. This upbringing instilled in him a love for education, excellence, and his country. His first stop was Boston Latin School, only to be followed by Harvard College (Class of 48), where he majored in physics and was a devout member of their glee club. His fondest memories from the glee club were singing with the Boston Symphony Orchestra and Boston Pops. While his college career was interrupted by WWII, he, without hesitation, joined and served in the US Navy as a hospital corpsman. He then attended Harvard Medical School (Class of 53) and was a member of the Alpha Omega Alpha medical honor society. He completed his medical training on the Harvard service at the Boston City Hospital and completed his fellowship at the Thorndike Memorial Laboratory. Although he was groomed for a career in academic medicine, his passion was caring for patients, for which he was revered. He went into private practice in the Norwood area in 1958 and was one of the founders of the Associates in Internal Medicine (a large multispecialty practice). He was on the medical staff of the then Norwood Hospital, where he served as a trustee, president of the medical staff, and chief of medicine over his 30+ years in the medical profession. Dr. Cadigan also taught physical diagnosis at Harvard Medical School. In 1970, he became one of the physicians for the New England Patriots and loved spending time with his good friend and head coach of the team, Ron Erhardt. He was very interested in sports medicine and published one of the seminal academic papers on the "Athlete's ECG." One of his prized possessions was a game ball given in his honor after a Patriot's win over the Miami Dolphins. Finally, Dr. Cadigan was past president of the local chapter of the American Heart Association and he was asked to testify before the House Ways and Means Committee in Washington, DC regarding issues relating to the then-new Medicare act. Dr. Cadigan was a man of great faith. He was a past president of the St. Susanna's Holy Name Society and the Dedham Kiwanis club. In his leisure time, Dr. Cadigan enjoyed singing, boating, tennis, crew, and watching the Harvard football team take on their rival: Yale. While he had natural competitive disdain for Yale, his favorite song ironically was Yale's alma mater, "Bright College Years." He also enjoyed in his later years playing the piano every Tuesday at the Needham senior center for their afternoon sing-along. From his youth, he summered at his home in Rocky Nook, Kingston, Massachusetts. It was at the "Nook" he met his wife Eleanor (Doyle), (Deceased). Together they had 3 children: John B. Cadigan, III, MD and his wife Deborah of Medfield, Christine M. Hayes and her husband Carroll William of Rocky Nook Kingston, Stephen J. Cadigan and his wife Lisa of Needham. Loving grandfather of Andrew Conway and his wife Lydia, Christen Zawatsky and her husband Wade, Erica, Andrea, John B., IV, Christina Cadigan, and loving great-grandfather of George Conway. His friends often referred to him as a "renaissance man," but his family referred to him as "Dadsly" and will miss him dearly. He was the true "founder of the feast" and paterfamilias of the Cadigan family. A private family Visitation and Funeral Service will be held at the George F. Doherty & Sons Funeral Home. A Memorial Mass will be announced at a later date. Expressions of sympathy may be made in Dr. Cadigan's memory to Saint Rock Haiti Foundation, 372 Granite Ave. #1, Milton, MA 02186. For online guestbook, gfdoherty.com George F. Doherty & Sons Needham 781 444 0687

To plant trees in memory, please visit our Sympathy Store.
Published by Boston Globe from May 16 to May 17, 2020.
MEMORIAL EVENTS
No memorial events are currently scheduled.
To offer your sympathy during this difficult time, you can now have memorial trees planted in a National Forest in memory of your loved one.
Funeral services provided by:
George F. Doherty & Sons Funeral Home
MAKE A DONATION
MEMORIES & CONDOLENCES
7 Entries
Doctor CadiganIII
I am so sorry for your loss of your beloved father. My sympathy to you and your entire family. Also, thank you for all you have done for me.
Ron Ober
May 22, 2020 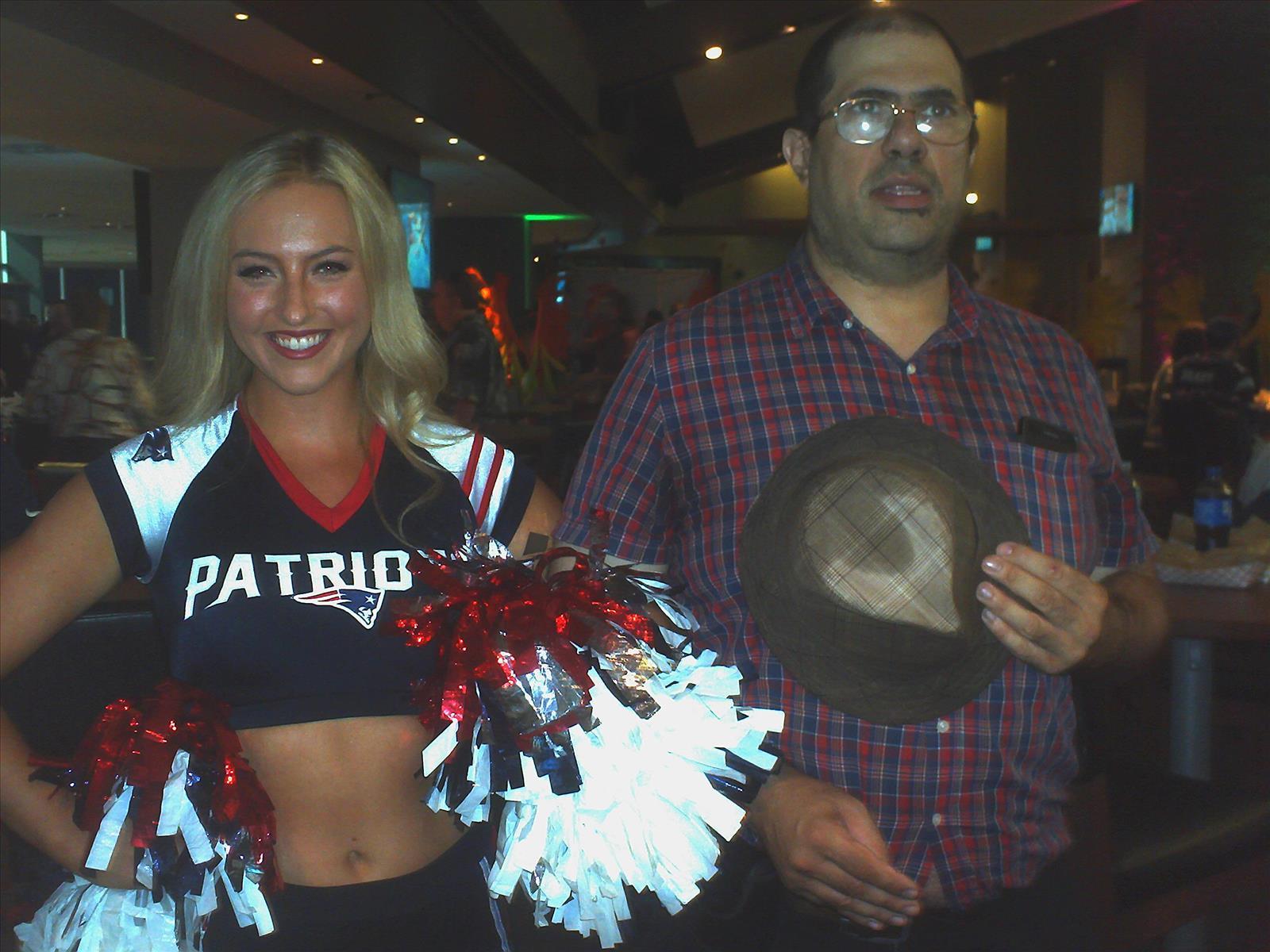 I wish I can come by and give my condolences. The reason is on how you guys helped me when my mother passed, I wish it could be best that I would pay it forward. My wishes to the family over the loss.
Keep Cheering!
John
John Galas
May 20, 2020
I'm so sorry for your family's loss. Sending my condolences and prayers to the Cadigan family.
Tianda Johnson
May 20, 2020

Our condolences to the Cadigan family. Losing the patriarch of a family brings great sadness. He now joins Eleanor, the love of his life. His impact on a beautiful, proud family has been that of a man that was integral to the lives of many generations of Doyle's and Cadigan's. Margaret, Joseph, their seven daughters and one son created such a legacy which continues today and will continue on forever.
Blessings to your family.
Sincerely,
Claire Doyle and Family
Claire Doyle
May 19, 2020
Steve, Lisa and Chrissy, I am very sorry for your loss. What an interesting man he must have been! Thinking of you with love, your old crossing guard
Mary Parker
May 18, 2020
My condolences to you all. I admired his medical competence and dedication in my contact with him at Norwood Hospital and enjoyed his company, conversation and knowledge at our wine group.
Don Jaffe
May 17, 2020
OUR SYMPATHY TO THE ENTIRE CADIGAN FAMILY. EDIE WORKED WITH DR. JOHN FOR MANY YEARS AT NORWOOD HOSPITAL AND HELD HIM IN HIGH REGARD. IT IS OUR HONOR TO BE RELATED TO STEPHEN THROUGH COUSIN LISA. MAY HE REST IN PEACE.
MICHAEL AND EDIE KELLY
May 17, 2020
Showing 1 - 7 of 7 results