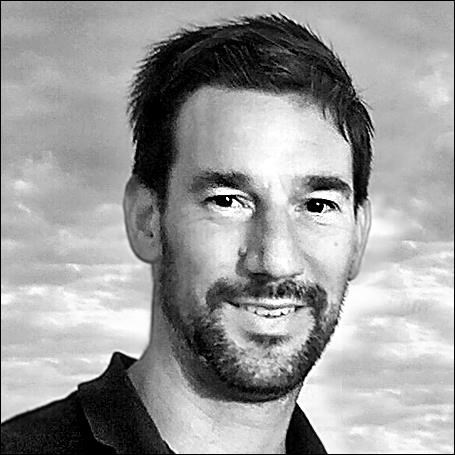 BORN
1973
DIED
2018
FUNERAL HOME
William F. Spencer Funeral Service
575 E Broadway
South Boston, MA
WASKIEWICZ, John Keith 44, of Arlington, MA passed away suddenly on Saturday, April 14. John is the son of Dennis and Rosalind (Tepper) Waskiewicz of Newmarket, NH and the the late Joyce (Magoon) Waskiewicz. Besides his parents John leaves behind his fiancee Erin Colman of Boston, MA, whom he was excited to marry this summer, his brother James Waskiewicz of Kensington, MD, as well as countless friends and valued extended family. John attended Oyster River High School in Durham, NH, was a proud Bates College Bobcat and also received an MBA degree from Boston College. He worked at State Street Corporation as an analyst for 18 years. Always the natural athlete, John was an avid skiier, runner, cyclist and tennis player, and fondly remembered his years spent on the soccer field playing for adult men's leagues. A Funeral Mass in John's honor will be at St Brigid Church in South Boston, MA, scheduled on Monday, April 23rd at 11am but will start 5 minutes late in accordance of John's sense of time. Calling hours will be at the Spencer Funeral Home at 575 East Broadway, BOSTON, MA Sunday, April 22 from 3-6pm. In lieu of flowers, donations in John's name can be made to Liam's Lucky Charms Bike MS Cape Cod Getaway which he looked forward to riding in each June or a charity of your choice. http://

main.nationalmssociety.org/goto/wasko
To plant trees in memory, please visit our Sympathy Store.
Published by Boston Globe from Apr. 19 to Apr. 20, 2018.
MEMORIAL EVENTS
Apr
22
Calling hours
3:00p.m. - 6:00p.m.
William F. Spencer Funeral Service
575 E Broadway, South Boston, MA
Apr
23
Funeral Mass
11:00a.m.
St Brigid Church
, South Boston, MA
Funeral services provided by:
William F. Spencer Funeral Service
MAKE A DONATION
Please consider a donation as requested by the family.
MEMORIES & CONDOLENCES
8 Entries
I will always remember John as a good man with a great sense of humor. Always fun to be around.
Jamie Cook
July 29, 2018
John and I used to work together at SSgA for a few years. He was a really friendly, funny and nice guy who was great at investing. We used to discuss stocks all the time, and I was envious of his superior investing track record.
Really talented guy. We lost touch after I left the job, and I'm so saddened to hear he passed so young. All my best regards to his family and fiancee.
Greg Pugliani
Coworker
May 31, 2018
Its terrible to hear about John. I'm a former co-worker of John's from Mellon. My sincerest sympathies to his family
Renee Fruzzetti
Coworker
May 2, 2018
It's terrible to hear about John. I'm a former co-worker of John's from Mellon. My sincerest sympathies to John's family
Renee Fruzzetti
May 2, 2018
My deepest condolences to John's family and loved ones. I worked with John many years ago at Mellon Trust. I'm so very sorry for your loss.
Jim Burns
May 2, 2018
Dennis and Roz, I am so sorry. My prayers and love are with you both.
gary sredzienski
April 20, 2018
My thoughts and prayers are with your family during this difficult time. May the promise in 1 Thessalonians 4:14 comfort your family.
April 19, 2018 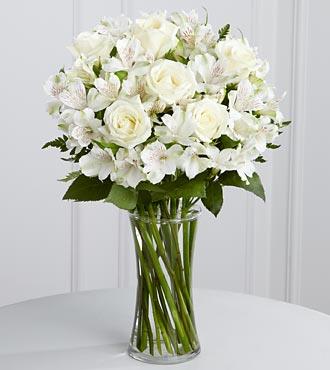