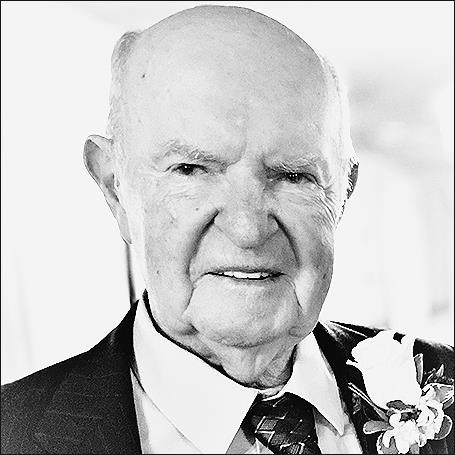 Bill died peacefully in his sleep on April 18, 2020, at the age of 88. He is survived by his loving wife, Joan (Sullivan), his children, Kathleen Briggs and her partner, Robert Branigan, William Clifford, Jr. and his wife Robin, and Karen Kelly and her husband Stephen, his grandchildren, Jason Briggs, Michael Briggs, Jennifer Briggs, William Clifford, III, Katherine Miller, Casey Briggs, Leanne Pataky, Reed Clifford and Daniel Kelly, and three beautiful great-grandchildren, Emily Briggs, Elizabeth Briggs and Maxwell Briggs. He was predeceased by his eight siblings: Ralph, Arthur, Richard, Francis and James Clifford and Natalie Bondarek, Edith Shillue, and Mary Ellen Lawler. He also has many nieces and nephews, whom he loved so very much.

Bill was born in Boston to Ralph and Lillian (Cantwell) Clifford and was a graduate of Hyde Park High School, where he was the golf team captain in his junior and senior years. William worked at La Touraine Coffee Co. in Boston before enlisting in the Marines in 1949. He served as a Sargent in Korea and received the National Defense Service Medal, Korean Service Medal with two stars, and the United Nations Service Medal.

He married the love of his life, Joan, on October 30, 1954, and settled in Taunton, MA, where they lived and raised their family. They celebrated their 65th wedding anniversary last fall with many family and friends.

Bill was a sales representative for Lever Brothers for most of his career. He also worked as a school van driver for Bloom Bus, and at Reservation Golf Course and Trucchi's Supermarket. "Tom Corn" in Cataumet, MA, was a roadside vegetable stand and his summertime hobby for over 45 years. Started in 1970 with his eldest daughter Kathy, all of his children and grandchildren took their spot behind the table at some point over the years, ending in 2016 with his youngest grandson, Daniel.

Bill enjoyed the summers on Cape Cod and traveling with his wife, Joan. His passion in life was golf. For many years, he played golf at Pocasset Country Club, where he was club champ in 1967. He was a member of Reservation Golf Course in Mattapoisett, MA. Bill played golf wherever he went and enjoyed playing with his son, son-in-law, grandsons, many of his nieces and nephews, and a large circle of friends. He and his son-in-law Stephen played the Old Course at St. Andrew's in Scotland in 2012, which was the highlight of his golf adventures.

He was a lifelong member of the Taunton Elks Lodge #150, serving as the Exalted Ruler in 1989.

When asked how he was, Bill was known for replying, "super-terrific!" earning the name Mr. Super-Terrific by many. One of his favorite sayings was, "Strangers are just friends you haven't met yet." Bill was loved by so many friends and will be missed by all.

A Celebration of Bill's Life will be scheduled when family and friends can gather once again. Arrangements by the O'Keefe-Wade Funeral Home in TAUNTON. For online guestbook, please go to: okeefewade.com to sign our online guestbook, obituaries & directions.

Published by Boston Globe from Apr. 20 to Apr. 21, 2020.
To plant trees in memory, please visit the Sympathy Store.
MEMORIAL EVENTS
To offer your sympathy during this difficult time, you can now have memorial trees planted in a National Forest in memory of your loved one.
Funeral services provided by:
O'Keefe-Wade Funeral Home
MAKE A DONATION
MEMORIES & CONDOLENCES
8 Entries
Joan, so sorry for your loss! He sounded like a wonderful guy, and had quite the life!! you two made a wonderful couple! so sorry, love,Valerie Tavares
April 23, 2020 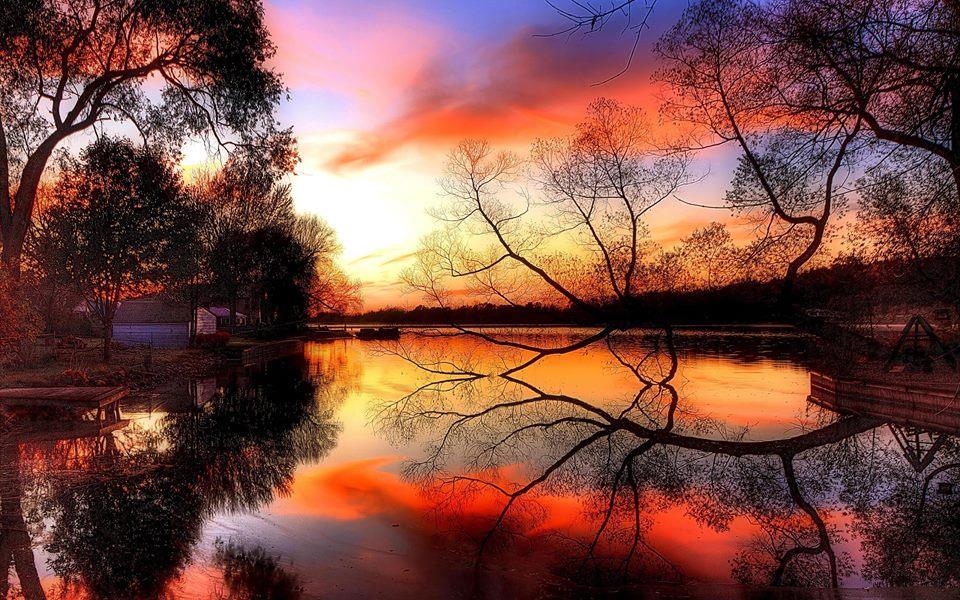 I don't know if you'll remember me from school, but when I saw you're dad's name, I knew it had to be your dad. Please accept my sincerest condolences. It's painful now, but as time heals your heart, you'll have only happy memories of your dad. Just know that I am praying for and thinking of you and your family at this difficult time. Peace.
Lisa Fleck
April 22, 2020
Uncle Billy you will be missed. You always greeted everyone with such an infectious smile. We all loved you Mr. Super Terrific
Ann and Bob Manning
April 22, 2020
I worked for Fernandes Supermarkets in the 70s and early 80s when Bill would come in as a rep for a Lever Brothers. He always came with a smile and a kind word. He was a pleasure to know. I'm sorry for the loss to his family.
JoAnn Chadwick Borges
JoAnn Borges
April 21, 2020
Very much enjoyed playing golf with Bill at Bristol. He was a good man, great golfer, and always enjoyed being in his company.

Very sorry for your loss.
Joe Gallagher
April 21, 2020
Joan,Kathy, Karen and Billy
You are in our thoughts and prayers.
We love you all.
God Bless
Always
Al and Paula Borges
April 21, 2020
Remembering your great love story today and always.
April 20, 2020
Joan, Mary and I send our deepest condolences on the passing of of Bill. You and your family are in our thoughts and prayers at this most difficult of times. We cherish the many fond memories we shared.
Jim & Mary Strojny
Friend
April 20, 2020
Showing 1 - 8 of 8 results