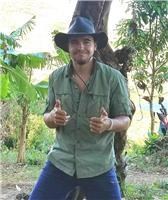 Cody was a loving, intelligent, benevolent and passionate old soul. He created bonds and left his mark with every interaction and developed long lasting relationships with all he encountered. He loved his family, hanging with his friends and making the world a better place. He wanted to "change the world". In his free time, he loved exploring new topics, talking politics, reading, drawing, running, martial arts, hiking, camping and traveling. He was excited about learning languages and had studied French and Swahili, he was fluent in Spanish and Ngäbere. His goal in life was to be the Most Interesting Man in the World and have his own Wikipedia page.

Cody had such great enthusiasm in everything he did. "Cody's enthusiasm for helping others and knack for problem solving were remarkable and are a few of the many reasons he was so well-liked among fellow volunteers and in his community," Acting Director Crowley said. "His impressive engineering skills made him stand out as a volunteer because he dedicated himself to working with communities around the world to find solutions to their technological needs." His passing is a profound loss for his family, friends and the Peace Corps community as we mourn this loss.

Cody was a bright aspiring civil engineer and was excited to use his skills to find unconventional ways to bring technology to communities around the world. Before starting his Peace Corps service, Cody spent time in Kenya and El Salvador, working on engineering projects to help communities build potable water structures and solar-powered irrigation systems. When he applied to Peace Corps, Cody expressed a desire to help communities navigate their engineering challenges and planned to do so with an open mind. "I know that for most rural communities, the challenges of obtaining proper materials, tools and financing are common but that there is never a shortage of clever solutions when you collaborate with the people in your host community," he said in his aspiration statement. Peace Corps staff were impressed early on that Cody's passion for engineering was equal only to his enthusiasm for service and helping others. Cody was very enthusiastic about his future projects with the community of Cerro Gavilan focused on latrine construction and formation and legalization of the water committee.

Cody graduated from Colorado State University with a Bachelor of Science in Civil Engineering and received minors in Business Administration and International Development in 2015. Cody relished in using his talents to help others and served as an Engineering Intern for SunCulture Solar Agriculture in Kenya and as a Project Leader for Engineers Without Borders in El Salvador and Pine Ridge, South Dakota before leaving for service.

Cody's family is creating the Cody Steven Oser Legacy Scholarship for engineering students at Colorado State University. Donations in his name can be mailed to the Broomfield Community Foundation, PO Box 2040, Broomfield, CO 80038. Online contribution will be arranged in the near future.
Published by Broomfield Enterprise on Apr. 20, 2017.
To plant trees in memory, please visit the Sympathy Store.
MEMORIAL EVENTS
To offer your sympathy during this difficult time, you can now have memorial trees planted in a National Forest in memory of your loved one.
MAKE A DONATION
MEMORIES & CONDOLENCES
4 Entries 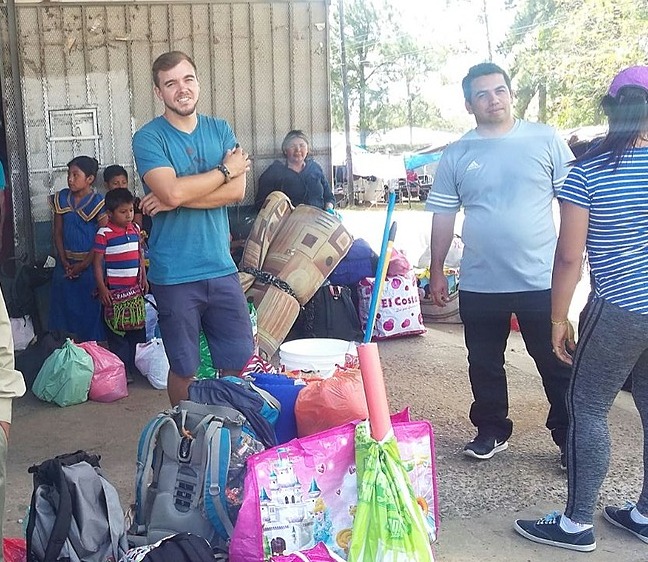 IRIS HERNANDEZ
Iris Hernandez
Friend
April 7, 2019
Amigo cody...mañana seran dos años desde que partiste, aum guardamos gratos recuerdos de tus dias en gavilan...fuiste un gran amigo.
Iris Hernandez
Friend
April 7, 2019
To the family of Cody Steven Oser, I am so sorry for your loss. I'm sure you will miss him dearly. Please find comfort in knowing one day we will see our loved ones again. John 6:40. Matthew 5:5.
Alphonso
April 27, 2017
Cody was a saint and will surely receive a saint's reward. He made the world a better place. May the Lord comfort and be with his family. I was honored to know him.
Lynn Colbert
Friend
April 20, 2017
Showing 1 - 4 of 4 results