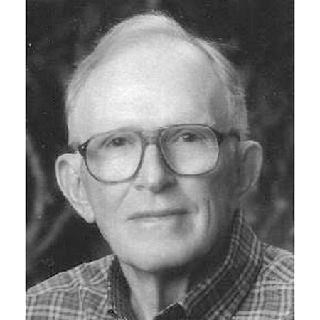 Arthur H. Harnden, 92, died on September 30, 2016. He was born May 20, 1924 to Arthur John and Pyrle Harnden. Art grew up on the family farm in Yoakum, Texas. He joined the Army Air Force and was stationed with the 8th AF in England. He flew in 23 missions over Germany during WWII. After the war, he returned to Texas A&M at College Station to complete his degree and competed in track and field. He earned a spot on the US 4 X 400 relay team which won a gold medal at the 1948 London Olympics. Art was inducted to the Texas A&M Athletic Hall of Fame in 1966. He worked over 40 years for Texaco. After his retirement, he started a second career with Walmart that lasted another 21 years.

Art was preceded in death by his parents, Arthur John and Pyrle Harnden; and sister, Gladys Harnden.

A memorial service and interment was held with honors at the Coastal Bend Veterans Cemetery on October 21, 2016.
Published by Corpus-Christi Caller-Times on Oct. 23, 2016.
To plant trees in memory, please visit the Sympathy Store.
MEMORIAL EVENTS
To offer your sympathy during this difficult time, you can now have memorial trees planted in a National Forest in memory of your loved one.
MAKE A DONATION
MEMORIES & CONDOLENCES
1 Entry
Liz: So sorry to hear about your Dad's passing. May God wrap his loving arms around you and comfort you during this time. -Rose Hernandez
Rose Hernandez
October 23, 2016
Showing 1 - 1 of 1 results