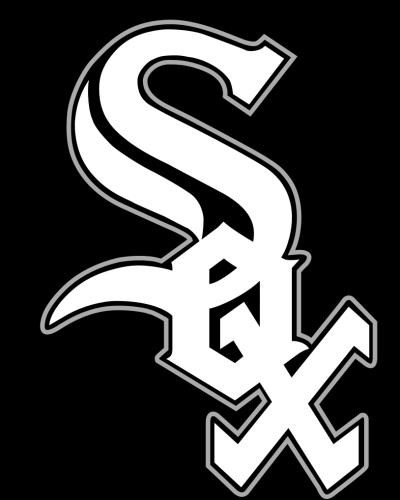 To plant trees in memory, please visit our Sympathy Store.
Published by Chicago Tribune on Apr. 26, 2020.
MEMORIAL EVENTS
No memorial events are currently scheduled.
To offer your sympathy during this difficult time, you can now have memorial trees planted in a National Forest in memory of your loved one.
Funeral services provided by:
Kerry Funeral Home
GUEST BOOK
9 Entries
Bart & I went to Torrance High School together. We were in the same class. I wasn't crazy about high school, but I went to EVERY basketball game they played while I was there. I was always amazed that my friend turned into a wizard when he stepped on the basketball court. Mt fondest memories of Torrance High was watching our amazing team led by Bart. I wish he had gone on to play at UCLA, Wooden wanted him. The last time I talked to him was a double header at Anaheim Stadium. He seemed pretty happy playing baseball. Thank you Bart for all the fond memories of your wizardry on the court.......Mike
Mike Inman
Friend
January 2, 2021
Bart was my neighbor when I lived in Torrance. My sister Angie was friends with his sister Suzy. When attending Torrance High School Id Ride to school with him in his older model Plymouth. We would shoot baskets in his drive, go to the beach and just hang out. He was an unbelievable basketball and baseball player. Being a new guy from a small town in Illinois he took me under his wing. Before I entered the military in 1969 I watched him pitch for the Sox farm club, Appleton when they played the Decatur Commodores. When I returned from overseas I took my little sister and Friend to see him pitch at Comisky. Even though we list touch over the years, I will miss him!! My thoughts and prayers to Suzy and family.

John Chambers
John Chambers
Friend
June 17, 2020
I'm so sorry about Bart's passing and send my sympathy to the entire Johnson family. What thrills Bart gave to the students, coaches and parents at Torrance High while he played basketball (Boerger's Bombers) and baseball. Those were some awesome years for the Bombers! Bart will be missed.
dynell osborne
Friend
April 30, 2020
My deepest sympathies to the Johnson family in this time of sadness in the loss of a loved one.

One of my fondest memories as a boy was attending a Twins home game about 1971 against the White Sox and spending most of the game chatting with Terry Forster out by the bullpen . Mr Johnson proceeded to get up and throw with tremendous speed and Mr Forster turned and then said "Now there's the next star pitcher to look out for" !
April 26, 2020
My prayerful condolences to the Johnson Family. I always enjoyed watching Bart pitch for the White Sox and later appreciated his support and loyalty to the organization.
Brother Michael Segvich
April 26, 2020
I was lucky to have played in some basketball and softball leagues mostly at Lomita Park in his off season. We always won when he played. He was a nice guy and fun to be around. So sorry for his families loss. He sure leaves a legacy.
jim gazeley
April 26, 2020
We have so many great memories and had a lot of laughs with Bart. He will be missed.
DAVE & DEB Panfil
April 26, 2020
To the Johnson Family,

Our deepest sympathies to Bart's Family.
A great athlete,team mate and friend. Bart was always a lot of fun.

You are in our prayers.

Dennis and Linda O'Toole
Dennis O'Toole
April 23, 2020
When I was in the 5th grade in Torrance, California, my older brother Alan Brown, played on the Torrance High School Varsity Basketball Team. Bart Johnson was the star of the team and I attended approximately 20 games that season. After Jerry West, Bart Johnson was my hero! It was a joy to watch him play that year. My condolences to his family.
David Brown
Lahaina, Hawaii
April 23, 2020