Search by Name
Rev. David Gurniak
1934 - 2016
BORN
1934
DIED
2016
10/22/1934-4/4/2016 The Reverend David Fyodor Gurniak died April 4, 2016 at the Good Samaritan Center, Live Oak, Florida with his family at his side. He was born on October 22, 1934, in Philadelphia, PA, the son of John and Anna (Kessell) Gurniak. He is survived by his wife of 56 years, Janet V. (Grayshon) Gurniak, daughters Miriam R. Gurniak and Rachel A. Easton, son-in-law Robert Easton, and grandsons Nicholas Easton and Christopher and Jonathan Witmer. He was predeceased by an infant son, Timothy David Gurniak and son-in-law Charles Witmer. Father Gurniak was a graduate of the University of Pennsylvania (physics and math) and Berkley Divinity School at Yale University. He served at the following Episcopal churches: Holy Apostles and the Mediator, Philadelphia; St. Michael's, Litchfield (1961-1984); St. Mark's, Evanston IL (1984-1988); and parishes in Ft Wayne, Indiana; Dayton Ohio; Ferandina Beach, FL; North Haven, CT; Middlebury, CT and Bridgewater, CT. He was active in social justice and historic preservation issues. He helped found the Litchfield Community Services Fund and the Evanston Ecumenical Drop-in Shelter at St. Marks Church. His life-long social justice work ranged from "Clergy and Laymen Concerned about Vietnam" to acting in recent years as chaplain for the local chapter of Integrity, the Episcopal Church's ministry to the LGBT community. He was a trained organist, having his first organist position at age sixteen. He had passions for gardening, fine cooking and classical music. A memorial service will be held at St. Michael's Litchfield on Saturday, June 4th, at 10am. Memorial contributions may be made to the St. Michael's Litchfield Capital Campaign, the Litchfield Community Services Fund, or the St. Mark's Church, Evanston, IL music fund.
Published by PL-North from Apr. 14 to Apr. 21, 2016.
To plant trees in memory, please visit the Sympathy Store.
MEMORIAL EVENTS
Jun
4
Memorial service
10:00a.m.
St. Michael's Litchfield
IL
MAKE A DONATION
MEMORIES & CONDOLENCES
4 Entries
Janet- George and I have so many fond memories of our lives as they intertwined during ministries in Thomaston, Litchfield and Bristol. New Year's Eve get togethers, and the time Miriam and Rachel spent some overnights with us. Unfortunately the years have flown by and we seem to have lost touch. We think of you often and wish we could be with you in June but have made plans to attend a 60th reunion at Wheelock. Our love and prayers come and remain with you all. Nancy
Nancy Razee
April 23, 2016
Aside from my immediate family there were a few other important people in my life growing up that helped me become the person that I am today. Reverend David Gurniak was one of those. He led a life that made a difference in others'. I will forever be grateful and have fond memories of life growing up in Litchfield and at St Michaels with the extended family that he was an important part of.

David, Thank you, God Bless you and Rest in Peace

With much love ,
Stephen Bourassa
Stephen Bourassa
April 16, 2016
Please accept my condolences on your loss. May your memories comfort your heart; and God help your family during this time of sorrow. Isa.41:13
C L
April 15, 2016 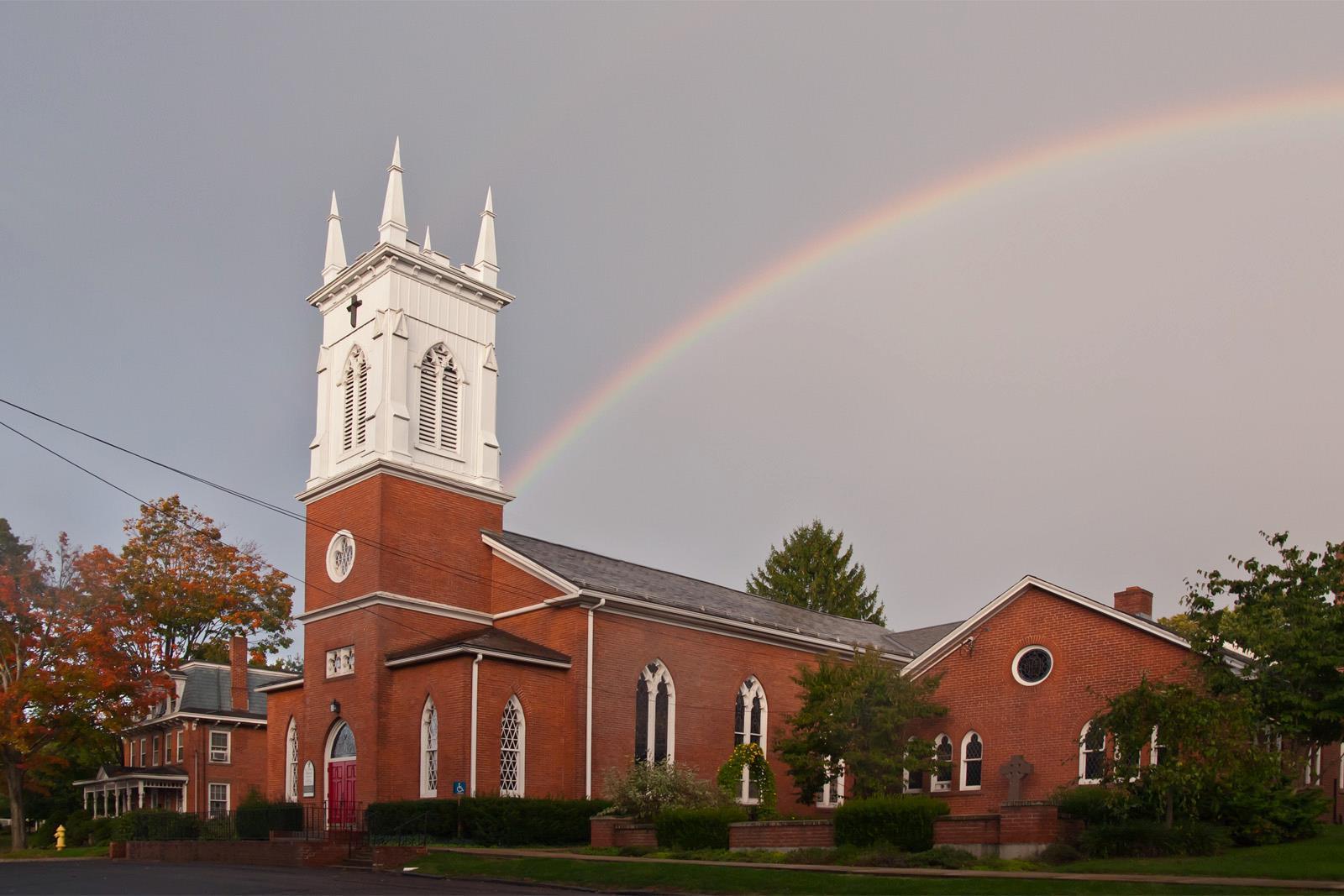