Family and friends would like to thank those involved in the kidney donation, specifically Kristin Smith, whose transplant allowed Charlie to live an additional seven years.

Charlie graduated from A&M Consolidated High School in College Station. He earned an AA from Laverne University, CA with further attendance at Sam Houston University. He applied his insight from working with young sailors to developing help for troubled youth: Special Treatment and Rehabilitation Program in 1993 and later a corporation was implemented, Student Transition and Recovery (STAR) Program, INC. He was its CEO from 1996 to his retirement in 2019. STAR Programs, INC functioned in Texas, Georgia, Alabama, New York, Pennsylvia and North Carolina.

Charlie's strong work ethic and concern for shipmates contributed to his promotion to senior chief, the second highest rank for a sailor. His favorite positions in the postal clerk rating were as postmaster, superintendent of mails, and postal assistance and advisor/investigator in the USN Postal Service. He was also a senior enlisted advisor for Houston's recruiting district, a Navy-certified Drug and Alcohol Program Advisor and a career counselor. Charlie served on supercarrier USS Kitty Hawk (CV-63) and submarine tender USS Proteus (AS-19). He retired in 1993 after 22 years in the Navy as a Senior Chief Postal Clerk (Surface Warfare), with many personal and unit awards.

The Navy sent Charlie around the world, and he enjoyed living in the Philippines, Italy, Japan, Alaska, California, Hawaii, Guam, and Texas. Growing up in a military family, he lived in Texas, England, California, Spain, Louisiana, Nebraska, Missouri and Alabama. S.T.A.R. Program, INC. brought Charlie to live in Georgia for five years. Charlie was proud to call Bandera, Texas home for the last 25 years, and locals may recall him riding his motorcycle through town.

The funeral service and burial will begin at 2:00 pm, Friday, October 29, 2021, at Cashner Funeral Home, 801 Teas Road, Conroe, with an on-site reception to follow. No prior visitation is scheduled. The service will be live streamed at www.cashnerconroe.com

A memorial donation on behalf of Charlie is preferred to flowers: Warriors Heart, 756 Purple Sage Road, Bandera, TX 78003 or Navy Postal Clerk Association (NPCA), c/o Terry Bardsgard, Treasurer, 200 Campus Drive, Moyock, NC 27958.
Published by The Courier of Montgomery County from Oct. 24 to Oct. 25, 2021.
To plant trees in memory, please visit the Sympathy Store.
MEMORIAL EVENTS
Oct
29
Funeral service
2:00p.m.
Cashner Funeral Home
801 Teas Road, Conroe, TX
Funeral services provided by:
Cashner Funeral Home
MAKE A DONATION
MEMORIES & CONDOLENCES
10 Entries
Charlie had a certain affinity for Poker, where one of the golden rules is to never draw to an inside straight. Too risky. Yet in his life he often took the people most in need, closest to the edge, the riskiest - and found a way to make a winning hand. He was among the rarest of things these days - an honest to God, good man.
Rex Hauck
November 9, 2021
Grief can be so hard, but our special memories help us cope. Remembering you and your loved one today and always.
Marnita Johnson
October 29, 2021
We shall miss you Charlie
Jeff and ginger rogers
October 29, 2021 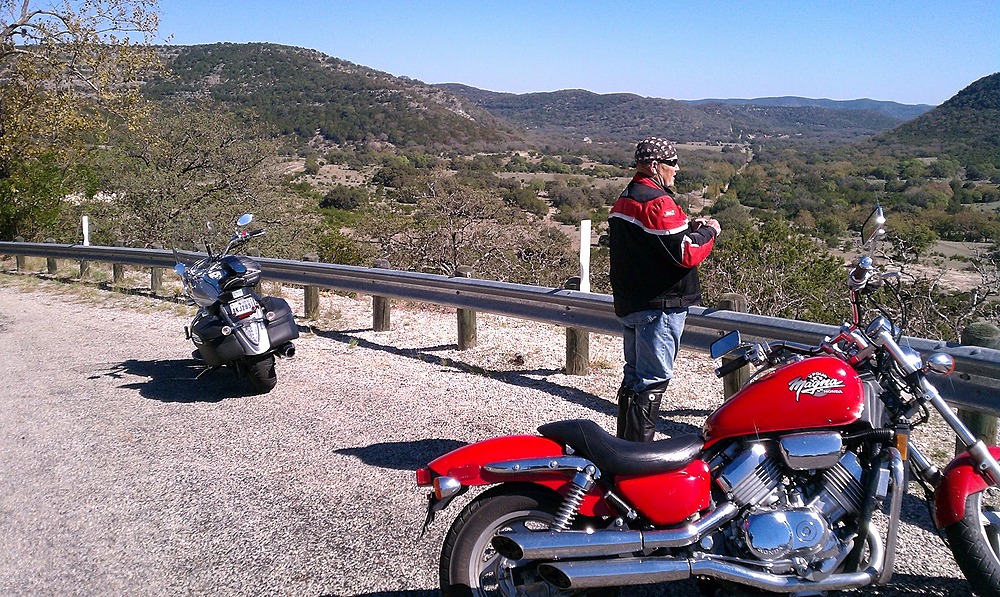 I miss you, Charlie.
Damian
Family
October 26, 2021
Peaceful journeys my friend.
Harry
October 25, 2021
My condolences to Stancil Family and friends for Charlie's passing. I'am unknown to you and Charlie but heard many good things about him through the years as a member of NPCA. May he Rest in Peace in Heaven.
Patrick Huston PC1, USN RET. Palm Bay, Florida
Other
October 25, 2021
I will miss Charlie terribly and I will love him forever. We have had a full life together with wonderful memories. Through the best of time and through the hardest, I loved him dearly. You taught me so much, Charlie. May the Peace of the Lord be with you always, My Sweetheart. Fair Winds and Following Seas, My Love.
Lisa Stancil
Family
October 24, 2021
Every college football season Pops and I would trade thoughts and well-wishes for our teams every Saturday. This last weekend was the first time he wasn´t there to answer. Left a hole in my heart - it´s the simple things that catch us off guard. Our last text exchange was "Gig `em Aggies!!" after beating Bama - with a big thumbs up from him. We love you and miss you Charlie. Gig em. Love, Dave & "Little" Charlie Cole
Dave Cole
Family
October 24, 2021
My deepest sympathies and prayers go up for Lisa and all family and friends. Charlie had a very distinguished life and it´s clear that he touched the lives of many. He will be greatly missed as he journeys on to be with those who have gone before him.
Susan Doak
October 24, 2021
My heartfelt sympathy to the family. May the Lord comfort you during your time of need. I will keep you in my prayers.
Brenda Moody
Other
October 24, 2021
Showing 1 - 10 of 10 results