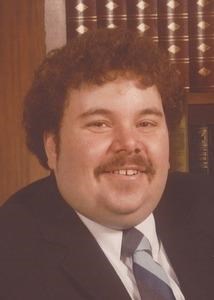 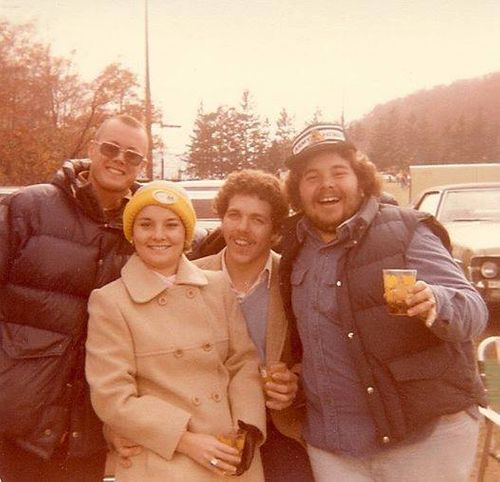 HEY GC !
DAVID FREDERICK ROBERT BENKART, JUNIOR
Classmate
January 9, 2021
So sorry to hear of GC's passing. Have many fond memories of visiting with his family when they lived in New Jersey and also in Red Hook New York. Sending my sincere condolences to his Dad GC Jr. and to his sister Cindy and her husband Kevin.
Patti Uhl
Family
January 4, 2021 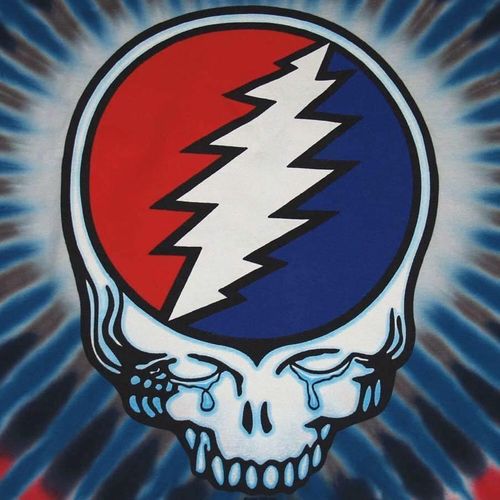