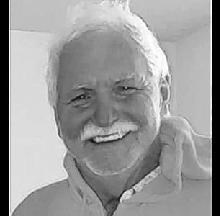 Age 72 of Dayton, passed away Tuesday, September 28, 2021, after a lengthy illness. He was born in Dayton on February 14, 1949, the son of Ralph Harold and Mary Alice Blakeley Sr. He graduated from Fairview High School and was one of their football stars. He worked at Frigidaire and General Motors Delco for 35 years, then worked at a Lumber Co. while living in Florida. Growing up, John enjoyed watching football and playing sports, especially baseball, with his friends and brothers.

He was preceded in death by his parents and brothers Tom, Robert "Bob", Ralph Jr. and Richard "Rick" Blakeley.