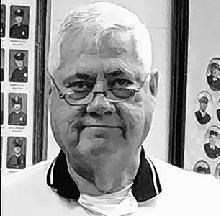 Age 76, passed away peacefully on September 30, 2021. He was born June 24, 1945, in Springfield, Ohio, to Joseph and Bernadine (Willoughby) Sullivan. He is survived by his three children, Bryan (Theresa) Sullivan, Sheryl (Randy) Wykle and Lori (Joseph) Fordham; his brother Michael (Darlene)

Sullivan; sister Debra Knaub; sister-in-law Ann Sullivan; and brother-in-law Rodney E. Myers; as well as numerous grandchildren, great-grandchildren and nieces and nephews. A special acknowledgement to his granddaughter Stephanie Sullivan-Rapp who assisted in his care and comfort. He was preceded in death by his parents; his brother, Tom Sullivan; sister and brother-in-law, Sheila (Richard) Comer; and sister, Maureen Meyers. Pat was hired in 1969 as a Road Deputy at the Clark County Sheriff's Department. In 1977 he became a Detective in the Investigations Division where he spent most of his career. In 1986 he was promoted to Sergeant and in 1990 was promoted to Lieutenant. While at the Sheriff's Office he received numerous letters of commendation and awards. Pat was also a qualified instructor in the Ohio Peace Officer's Basic Training Program for the State of Ohio. He retired from the Sheriff's office in 1999 and served as an uncompensated Special Deputy. He resigned as a Special Deputy in 2007. Pat started his retirement career at South Vienna in 2000 as Chief of Police in the Village of South Vienna. Pat excelled at his position, and established a stable, caring, and lawful environment of which the residents of South Vienna will be forever grateful. Pat would take great care in training his police recruits to have the professionalism and thoughtfulness that makes a good police officer. He would be very much involved in fundraisers, neighborhood watch, various safety classes and programs, as well as Ritchie Bros Auctions, the South Vienna Corn festival (that was his main passion), Beggar's night, Christmas in the Village, just to name a few. Chief will be sadly missed by many special friends, including Mayor Toni Keller, his wonderful police department, as well as all other village employees, volunteers, and residents. ** Note from the WHOLE of the Village of South Vienna - we were all his friends, and we will never forget him!! ** Pat was a member of the Clark County Command Officer's Association, the Union Club, Loyal Order of Moose Lodge 536, VFW Post 1031 (Social Member), Fraternal Order of the Eagles, Elks Lodge 51, and was on the Board of Directors for the Clark County Employee's Credit Union. He also served as a Co-Chairman on Drug Abuse for the State Elks Association. He was an avid golfer and had a strong love for the game. Viewing for Patrick will be Wednesday, October 6, 2021, from 4:00 to 7:00 pm at CONROY FUNERAL HOME. No services will be conducted. A Memorial will be scheduled with full honors at a later date and time. In lieu of flowers, please make donations to South Vienna Police Department or Clark County Sheriff's Department to help others in our Community. South Vienna EOW 07:15 09/30/2021 RIP Pat.
Published by Springfield News Sun on Oct. 3, 2021.
To plant trees in memory, please visit the Sympathy Store.
MEMORIAL EVENTS
Oct
6
Viewing
4:00p.m. - 7:00p.m.
Conroy Funeral Home
1660 East High Street, Springfield, OH
Funeral services provided by:
Conroy Funeral Home
MAKE A DONATION
MEMORIES & CONDOLENCES
Sponsored by Conroy Funeral Home.
5 Entries
Sherry, from FB, as we are friends, on there and in real life, is how I learned of your dad's health decline. Unfortunately, I missed that he had passed away. He was lucky to have you care for him! I met him when I was 16, working at Rikes, in the UVMall. He, Mike, Gary Elliot, Rick/Debbie Catanzaro, Terry Reed, Dean Brocious and many more Clark County Deputies. We were paired up in a huge sex abuse case, where everyone was pulled from their regular job duties, from Children Services and Law Enforcement. Even though our task wasn't pleasant, he and I had a great time together. Your dad loved you and your siblings. I'm lucky to have known such a great man.
Kim A McAfee
November 16, 2021 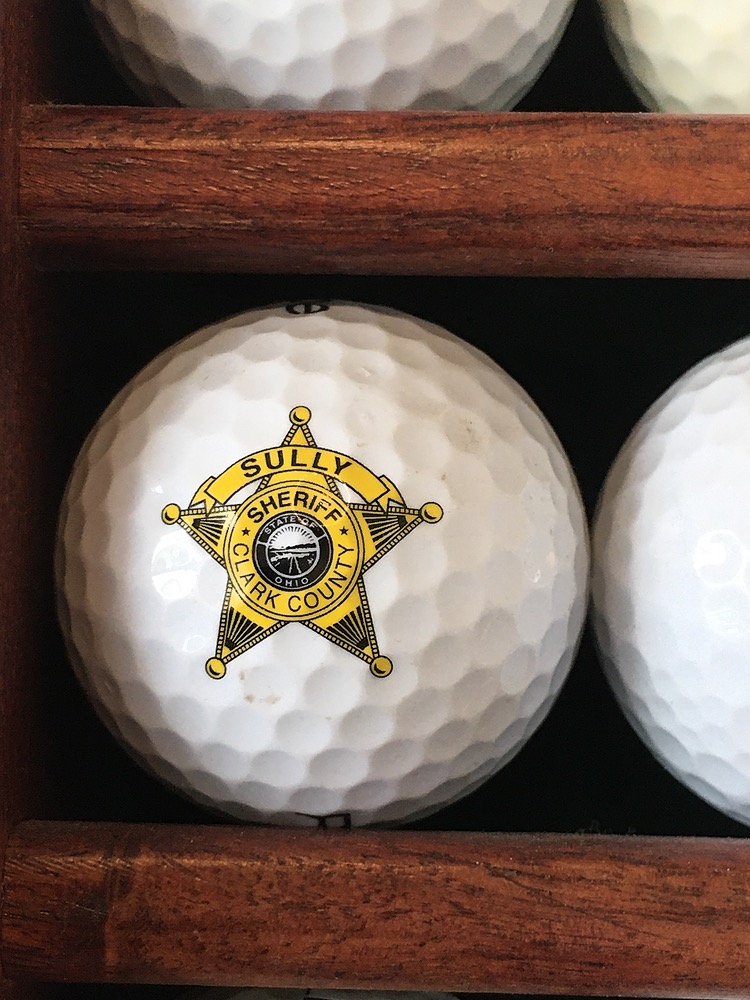