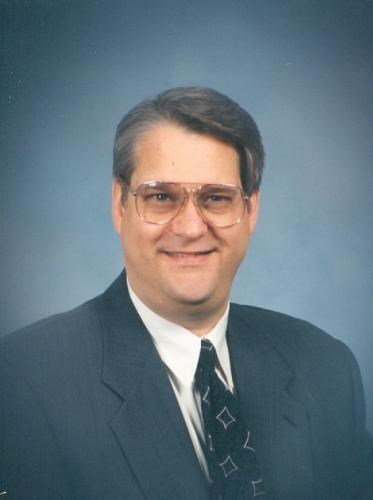 BORN
1957
DIED
2014
FUNERAL HOME
Greenwood Funeral Homes-Greenwood Chapel
3100 White Settlement Rd.
Fort Worth, TX
Robert Lane Pearce III, 57, passed from this life to his new home in heaven Thursday, Nov. 20, 2014, while at home with wife, Paula, and family at his side. Funeral: 11:30 a.m. Tuesday in Greenwood Chapel. Visitation: 6 to 8 p.m. Monday at Greenwood. Entombment: Greenwood Mausoleum. Memorials: If desired, donations may be made to Hospice Plus. Lane was a lifelong resident of Fort Worth. A 1981 mechanical engineering graduate of Texas A&M, Lane was a top marksman on the pistol team. In 1994 he and Paula founded Pearce Grip, a designer and world-wide distributor of handgun grips and accessories. Prior to launching Pearce Grip, he worked at Bell Helicopter, where he met the love of his life, Paula, in 1991. He later worked at Lockheed in Fort Worth. Lane was an ardent Christian and was never at a loss to share the Bible and his convictions. In 2005, he was diagnosed with leukemia, received a stem cell transplant, and survived for nine years, ever fighting a brave battle with the after-effects of treatment. He turned his health struggle into an opportunity to witness his faith. When others would fret, he would comfort them saying, "I will not leave this earth one second before God wants me to." Lane was preceded in death by his father, Dr. Robert L. Pearce II. Survivors: Wife, Paula Kay Pearce; mother, Ann Whitman Pearce; sisters, Dr. Carol Pearce Cass, Susan Pearce Peden and husband, Bruce, all of Fort Worth, Cynthia Pearce Lipps and husband, Larry, of Baytown; parents-in-law, Bobbie and Robert Armstrong of Fort Worth; sister-in-law, Belinda Stone and husband, K.D., of Stephenville; nieces and nephews, Chris Cass, Colt Stone, Libby Lipps, Carol Lipps, Kathy Cass Heinrichs.
Published by Star-Telegram from Nov. 22 to Nov. 24, 2014.
To plant trees in memory, please visit the Sympathy Store.
MEMORIAL EVENTS
Nov
24
Visitation
6:00p.m. - 8:00p.m.
Greenwood Funeral Homes-Greenwood Chapel
3100 White Settlement Rd., Fort Worth, TX
Nov
25
Funeral
11:30a.m.
Greenwood Funeral Homes-Greenwood Chapel
3100 White Settlement Rd., Fort Worth, TX
Funeral services provided by:
Greenwood Funeral Homes-Greenwood Chapel
MAKE A DONATION
MEMORIES & CONDOLENCES
Sponsored by the Star-Telegram.
7 Entries
Paula,

I am so sorry to hear that Lane has passed away. I hope that you are doing as well as you can and I know that Lane made the best of his life and circumstances each and every day. Lane was a smart and very kind person. His faith was evident in his actions and demeanor.
Chris Hubert
September 11, 2015
Dearest Paula, as I already stated in the mail I sent from La Palma Benita and I were totally shocked to learn that Lane passed away. It is such a shame that such a kind and great person he was had to go so early. I am very proud that he was my friend. His last years were bad but you were at his side, and you did a great and perfect job to assist him in his fight and get him up over and over again. May he rest in peace now. Benita's and my prayers are with you! We hope to hear from you soon. - Love, Benita & Gernot
Gernot Chalupetzky
December 4, 2014 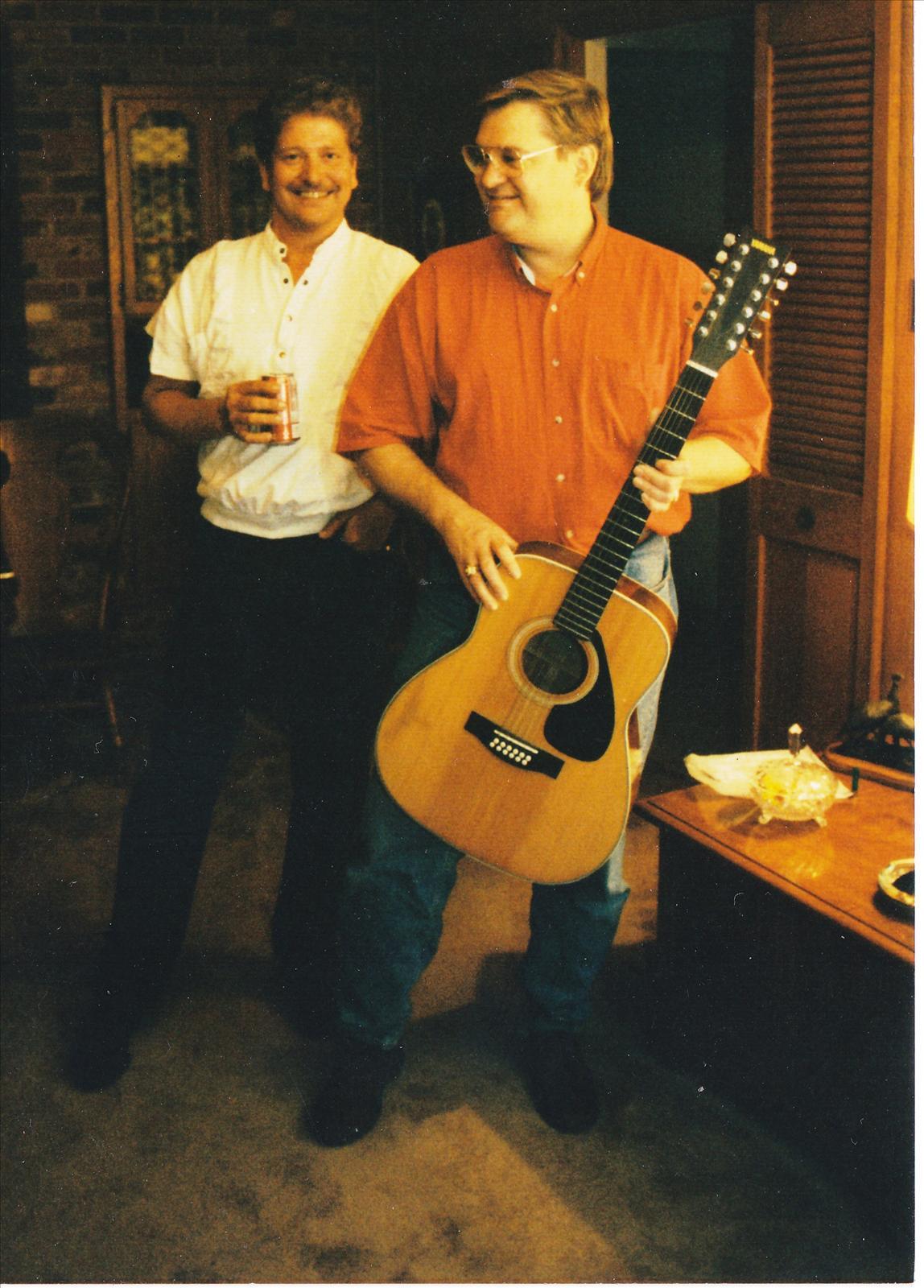 My thoughts are with Ann, Paula, Carol, Cindy, and Suzie - his Mother, Wife, and three sisters. He was my best friend since the sixth grade - for over 45 years. There remain no days left on this earth in which he will not be dearly missed and cherished by me. Finer men and greater Christians are none in this world...my only regret is that I did not know of his passing in time to attend his funeral
Walton Cude
November 30, 2014
Paula, My thoughts and prayers are with you and the rest of the family. Lane was a special man and we will miss him greatly. I just learned of his passing today, had I known I would have been at the funeral, it was quite a shock.
Jody Rosenberg
November 29, 2014
Ann, Paula, Carol, Susie, and Cindy, We are so sorry to hear of Lane's passing. He will be missed, however he knew of his great inheritance in Christ Jesus. He could surely quote 2 Timothy 4:7-8 "I have fought the good fight, I have finished the race, I have kept the faith. 8 Now there is in store for me the crown of righteousness," NIV
Love and Prayers, from your family in Eatonton, Becky, Howard and the McMichael families
November 25, 2014
Ann, I am so sorry about Lane. He was always so sweet and helpful to my Mother, Mildred Arambula and my stepfather. They thought the world of him. He was a fine man. My thoughts and prayers are with you and your family at this time. Dale Parrent
Dale Parrent
November 24, 2014
Lane was a dear friend of mine during our years at Texas A & M. His music remains in my heart to this day. I was blessed to know him. Kathy Pettit Middleton
Kathy Pettit Middleton
November 23, 2014
Showing 1 - 7 of 7 results