Search by Name
Chadwick Fairfax Alger
Alger Chadwick Fairfax Alger. Born in Chambersburg, PA, October 9, 1924, died February 15, 2014 in Columbus, OH. Volunteered and served from 1943-46 in US Navy as a PBM Mariner patrol bomber radioman in the Pacific. Attended Ursinus College, Collegeville, NJ 1946-49 where he met Elinor Reynolds, marrying in 1948. Military service generated an interest in international relations and he continued his education with an MA from Johns Hopkins in 1950. After four years with the Navy as an intelligence analyst, returned to academia at Princeton, earning a PhD in 1957. Professor of political science at Northwestern University from 1958-71, distinguishing himself with study of the UN system and peace research. Alger joined the faculty of Ohio State University in 1971 as Mershon Professor of Political Science and Public Policy, continuing to teach and write for over 40 years. In addition to numerous books and over 100 articles on the UN System, peace building, and conflict resolution, he is a past president of the International Studies Association among many other organizational affiliations. He enjoyed Columbus culture, and cherished weekends with his wife of 64 years at their farm in Gratiot, Ohio. In recent years he has enjoyed reunions with members of his PBM Squadron. Survived by children, Mark (Rebecca), Scott, Laura (Rich) Carter and Craig; and grandchildren, Ryan Alger and Chad, Ross and Sam Carter. A memorial service will be held at a later date. Messages and inquiries may be sent to his family via his daughter Laura at [email protected]

Published by The Columbus Dispatch from Feb. 19 to Feb. 21, 2014.
To plant trees in memory, please visit the Sympathy Store.
MEMORIAL EVENTS
To offer your sympathy during this difficult time, you can now have memorial trees planted in a National Forest in memory of your loved one.
MAKE A DONATION
MEMORIES & CONDOLENCES
14 Entries
Craig, so sorry to hear of the loss of your dad. Prayers and thoughts are being sent your way.
Natalie Clark
April 8, 2014
Chad led an incredibly productive and moral life. He was about as unstuffy as anyone could be. Who can forget his old VW bus? Much more importantly, Chad infected everyone who knew him with a life-long respect for the peaceful resolution of conflict. His recent letter to the Columbus Dispatch about the positive role played by the UN showed that his passion had not dimmed. It is a lifetime honor to have known him.

Ray Lawton
Former student and friend
Ray Lawton
March 29, 2014
What shocking and sad news! Chad was an inspiration and constant support for me personally and for many others in our community and around the world, as a scholar, teacher, and activist. He was a reliable friend of those working for peace, justice, and positive world community, with a more effective United Nations and NGOs. We will miss him repeatedly in these times. How sad we will not see him at future ISA or IPRA meetings where we always found joy in connecting with him and what he was doing to build a better world for all. To honor him, let us can keep developing and using the peace tools that he created and refined.
Robert Johansen
February 26, 2014
At Ohio State, Chad served as a vital mentor - guiding me through the world of international organization and peace studies in the classroom and as an adviser on my dissertation project. My teaching and undergraduate thesis advising today continues to be infused with the concepts and approaches that he imparted. I hope that the next generation will continue to be inspired by his wisdom.
Kent Kille
February 23, 2014
Chad has made an enormous impact as a scholar, teacher and promoter of peace. He will be remembered fondly by his many friends around the world. I'm so grateful for our time together as colleagues.
Alex Thompson
February 21, 2014 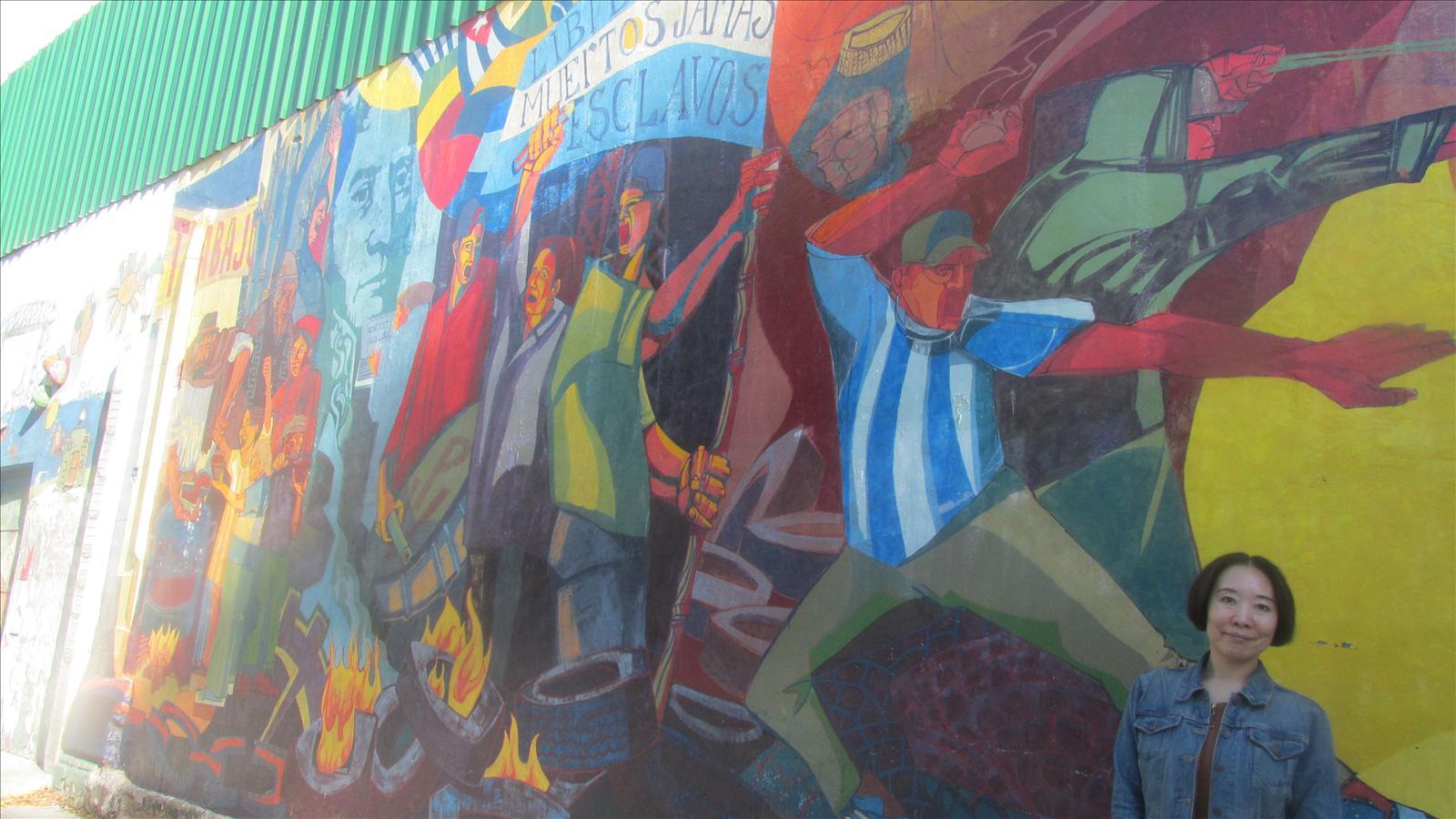 Long live Chad Alger! I grew up with his guidance and leadership on so many areas of international concerns, especially the United Nations during times of great distrust. Chad A. helped a whole generation move into a greater understanding that global cooperation is the only path to a future of justice and peace.

May family and friends never forget Chad's quiet persona and eager guidance of this generation's internationalists.

Peace, Mark D. Stansbery
Columbus, Ohio
February 21, 2014
Chad's life, teaching, and writing has influenced me for decades and will continue to do so.
Art Blaser
February 21, 2014
Very sorry to hear of this loss. Chad Alger was an inspiration to everyone seeking peace and social justice. His involvement never slacked over the many years I knew him.
Pat Marida
February 21, 2014
Sorry for your loss.
February 20, 2014
Chad was a good friend at OSU. Together we organized the Third World seminar that attracted participants across the campus. He was a respected member of the group of students and faculty members interested in the rest of the world. He will be deeply missed by members of that community. Richard Meyer, Agricultural Economics
Richard Meyer
February 20, 2014
Chad Alger is a hero of mine, and a wonderful person who has been deeply influential in my life. We were colleagues on the Political Science and International Relations faculty at Ohio State for three decades, and equally importantly, Chad was my professor as an undergraduate at Northwestern. He was always supportive, wise, and helpful in every conceivable way. Our world is a lesser place without his actions in pursuit of his deeply held values. I will miss this kind, gentle, thoughtful man a great deal.
Donald Sylvan
February 20, 2014 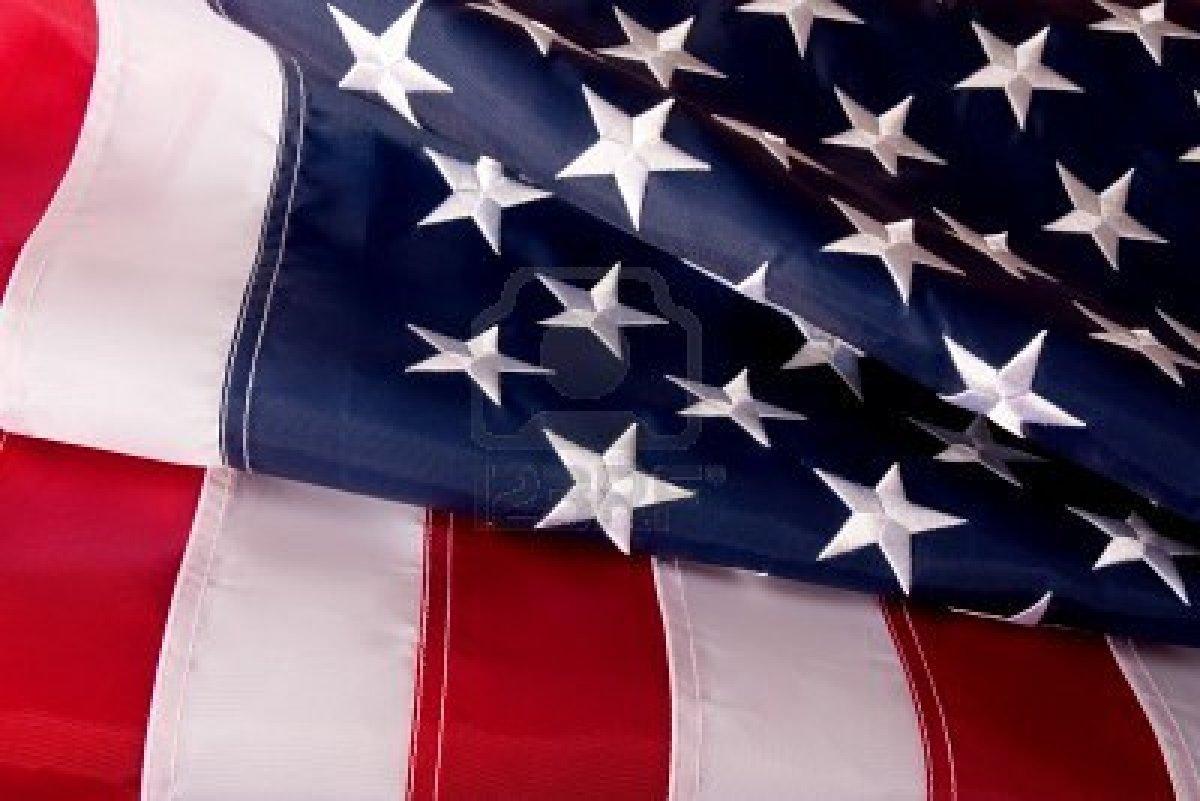 God Bless/RIP,to ALL who served during WWII..The USA would NOT be as it is today.."Fair Winds and Following Seas".Thank YOU for your service,Navy..and Semper Fi.
Herb Guyer-Sharfenaker USMC
February 20, 2014
Elinor and Family. Prayers and best wishes are sent you way in celebration of Chad's life and work. He was a good friend and provided important leadership for projects like the Endowed Chair in Peace Studies at OSU Mershon as well as all the accomplishments recognized in the newspaper. Peace, David and Deborah Jehnsen
David Jehnsen
February 20, 2014 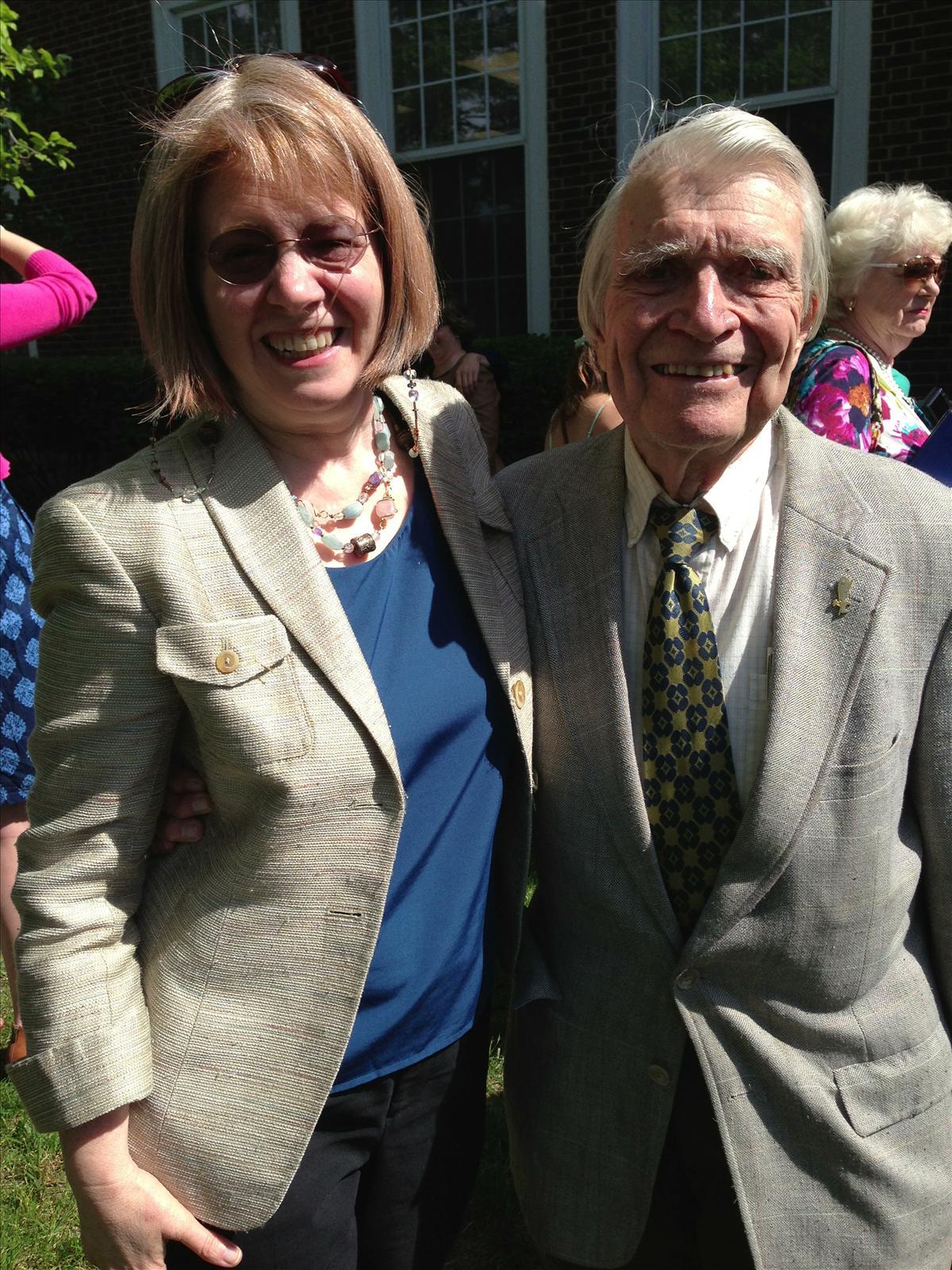 In the darkest, most irrational days of the Cold War Chad and Ellie believed that talking to enemies made sense. Chad cataloged the multiple ways that ordinary people, refusing to submit to the principle that sovereignty was the be all and end all of real politics, made a difference. Thank you for making a difference in the lives of generations of students and colleagues!
Welling Hall
February 19, 2014
Showing 1 - 14 of 14 results