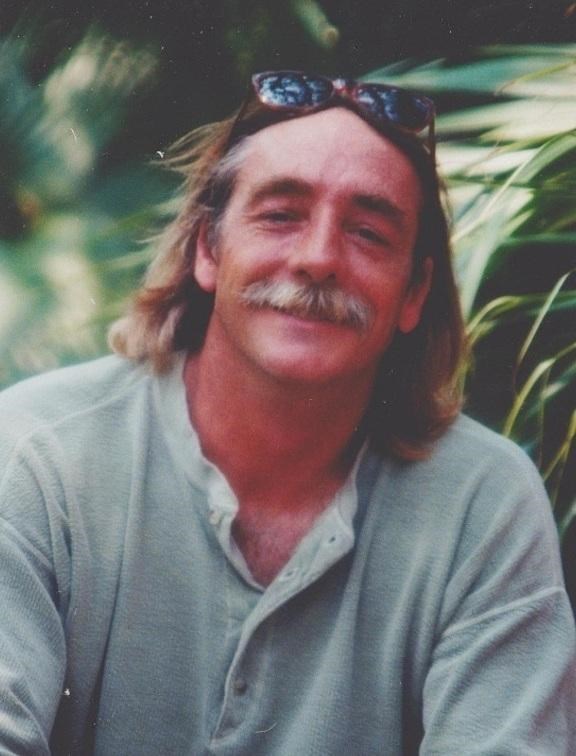 On Tuesday, February 10, 2015, the world lost the best husband, father, son, brother and grandpa. Ben Paul Rash was raised in Idaho and joined the United States Navy in 1977. He served on a nuclear Submarine, the USS Drum, SSN677. After a six year stint, he settled in Fresno, CA, and met the love of his life and partner in crime, Mary Ellen. They raised four kids, Cecilia, Conor, Jake, and Trevor, and made the Tower District their home. Their house was always filled with friends, family, music, food, noise and pets. Ben was also an avid motorcycle enthusiast. He had a wicked sense of humor and was a natural born storyteller. Ben worked for the City of Fresno for 16 years and filled in for Spiderman in his spare time. Ben is survived by his wife of 27 years, Mary Ellen; his four children and their spouses; eight grandchildren; mother, Dotty Heying; step-mother, Patty Rash; sisters, Darla and Dee,; brothers, Rick and Joe; many, many brothers-in-law and sisters-in-law; and nieces and nephews. A Celebration and Toast to his amazing life will be held at the family home on March 14, 2015, in the afternoon.
Published by Fresno Bee on Feb. 22, 2015.
To plant trees in memory, please visit the Sympathy Store.
MEMORIAL EVENTS
To offer your sympathy during this difficult time, you can now have memorial trees planted in a National Forest in memory of your loved one.
MAKE A DONATION
MEMORIES & CONDOLENCES
Sponsored by The love of his family and friends.
28 Entries
I met Paul after I moved to Twin Falls in 1975 to attend the College of Southern Idaho. And that's where we met. The following Summer, I moved into an apartment that was upstairs from his and we hung out together many times and drank beer, listened to records and played some guitar (I taught him a few licks). I remember when he joined the Navy - he felt like his life needed some direction. And I wished him the best. He was a good guy. I'm so sorry to hear of his passing. It sounds like he lived a good life with people who loved him. I wish you and yours the best.
Brian Croner
Friend
October 15, 2020
You are so missed by your family. You left a huge hole in our lives. The holidays are the hardest without your voice and creative genius. Until we see you again...❤
Darla
December 9, 2018 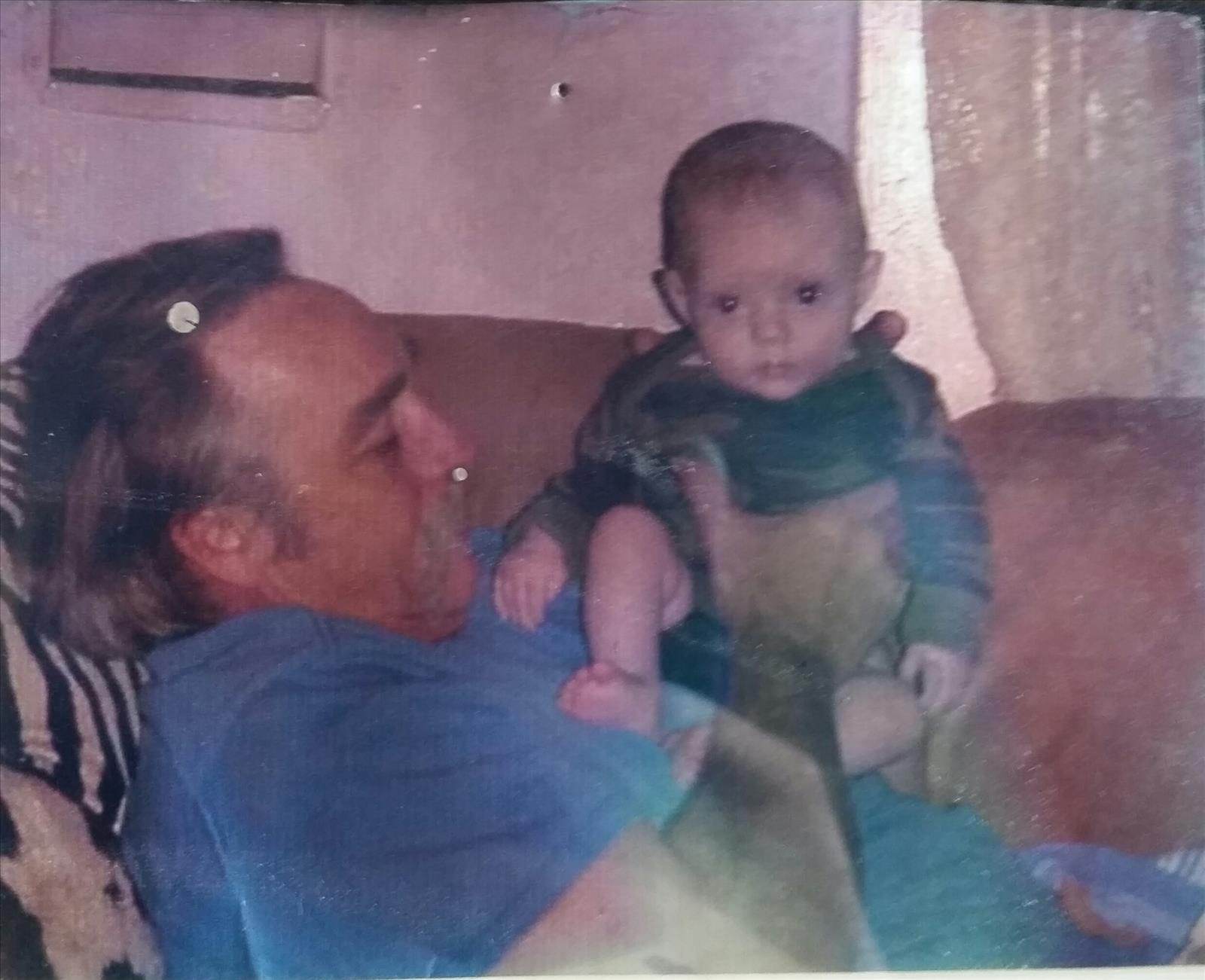 Mark Scott
former Fresno city manager
Mark Scott
February 24, 2015
We looked up to Ben at work, because he had the kind of leadership that counts: moral leadership. He truthfully said what needed to be said (usually in a way that made you smile), and he could be depended on to do what needed to be done. As much as we miss him at work, I can only imagine the loss his family is feeling. Deepest condolences, and if you need help please call on us.
Sandy Brock
February 24, 2015
Ben will be sorely missed at The Discovery Center where he worked tirelessly as a volunteer with his wife and Director, Mary Ellen. John Wesley writes, "Do all the good you can. By all the means you can. In all the ways you can. At all the times you can. to all the people you can." On behalf of the Trustees of The Discovery Center we recognize Ben's dedication to his community and he is missed.
Gary Pigg
February 24, 2015
I remember Ben building Zoo Boo's haunted house for days on end. I also remember his willingness to jump in and help at major zoo functions. Both Mary Ellen and Ben were very important to Chaffee Zoo as friends and docents. Mary Ellen, I am thinking of you and the kids.
Marcia Dobbs
February 24, 2015
He was a wonderful brother, a man who put others before his own needs. He was kind and giving and always made me laugh! I miss him so very much!
February 22, 2015
To the Rash Family,

On behalf of the Charleston Base SUBVETS and Swamp Fox Chapter SUBVETS WWII, I offer you our sincere condolences on Ben's passing. We grieve with you on the loss of your loved one and all SUBVETS and their families have your family in our thoughts and prayers. There is no expiration date on the back of our dolphins and Ben will always be remembered as a Brother of the Phin and a great Patriot.

Charleston Base Submarine Veterans
Nick Nichols, Base Chaplain
Nick Nichols
February 22, 2015
Loving brother, my best friend, my protector in our early years. We had many fun adventures throughout our lives together. Loving Husband, loving father amazing Papa to your 8 grandchildren. Loving Son to your moms. Loved by so many, taken to soon. You are missed. The memories flood my brain. I will continue to love and pray for all you left behind. Until I see you again. I am sure you and Dad are having a hoot of a time causing all kinds of mischief in heaven.
Darla Rash Dennis
February 22, 2015
A good man and a good friend...he will be missed.
Gary Kautz
February 21, 2015
Showing 1 - 28 of 28 results