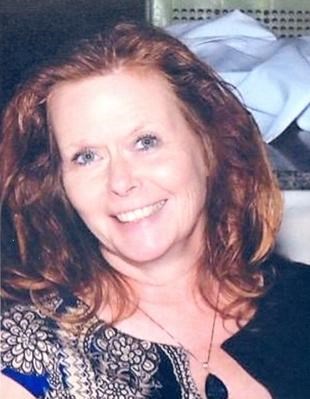 Kristine Watson, 53, went to her Heavenly Home on Aug. 27, 2014, in her home at the U.S. Army Barracks, Stuttgart, Germany. Kris was born on Oct. 6, 1960, in Waukegan, Ill., the daughter of Virgil and Betty Koester, Green Bay, Wis., and wife of Major General Bryan Watson, Stuttgart, Germany. Her family lived in Wausau, Wis., 1965-1985, and she attended Wausau Schools, kindergarten through high school, graduating from Wausau East High in June 1979. She graduated from the University of Minnesota, Minneapolis, May 1984 and was employed by IBM, St. Paul. Kris married West Point graduate Bryan Watson, Dec. 29, 1984, at Grace Lutheran Church, Minneapolis and lived in many Army Forts in the US, Korea and Germany. She was a true Red, White and Blue Army wife, Kris was a Green and Gold Packers fan and could see the games wherever she lived.

Kris was preceded in death by her mother-in-law, Carol Ann Watson; grandparents; six uncles, two aunts and one cousin.

If you wish to honor Kris, donations can be made in her name to Fisher House Foundation, Inc., 111 Rockville Pike, Suite 420, Rockville, MD 20850-5168. Fisher House provides free housing for families while visiting wounded Service Men and Women.