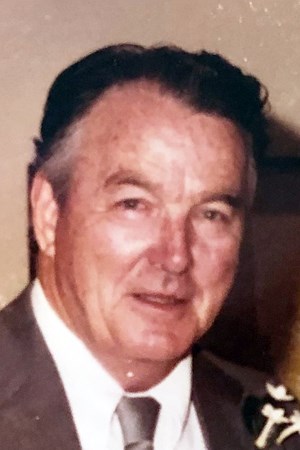 DECATUR - Edward Thomas Condon Jr., 101, of Decatur, IL, passed away at 8:30 p.m. on Sunday, November 28, 2021. Burial will be in Fairlawn Cemetery. Graceland Fairlawn Funeral Home is assisting the family with arrangements.

Ed was born on January 12, 1920 in Decatur, IL, the son of Edward Thomas and Marie (Greene) Condon. Ed was a Lieutenant in the US Army Air Corps during WWII, serving as a pilot and flight instructor. He was also operations officer at Goodfellow Field in San Angelo, TX.

After the War Ed resided in San Angelo where he worked in real estate, leasing land for oil rights. He returned to Decatur in 1948, to join his father in the Condon Real Estate Company, which had been established in 1917. Ed's main interest was commercial real estate and selling farmland. Ed was a member of the Decatur Board of Realtors.

On August 27, 1953, Ed married the former Anne McElroy. Ed was a lifetime member of the YMCA, where he was known for his skill on the handball court. He had been an avid golfer at Southside Country Club, and also enjoyed playing tennis.

Ed was preceded in death by his parents, his sisters: Betty Freeman and Jeanne Morin, and brother Dick.

The family suggests memorials to the Decatur YMCA or donor's choice.

Published by Decatur Herald & Review on Dec. 2, 2021.
To plant trees in memory, please visit the Sympathy Store.
MEMORIAL EVENTS
To offer your sympathy during this difficult time, you can now have memorial trees planted in a National Forest in memory of your loved one.
Funeral services provided by:
Graceland Fairlawn Funeral Home
MAKE A DONATION
MEMORIES & CONDOLENCES
Sponsored by Graceland Fairlawn Funeral Home.
5 Entries 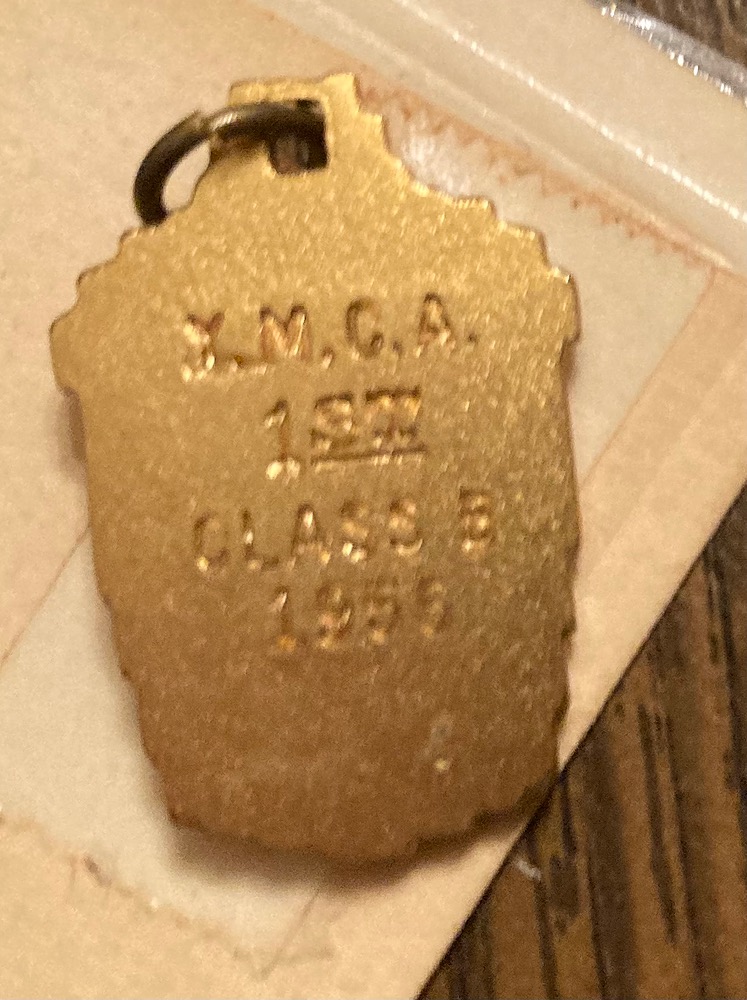 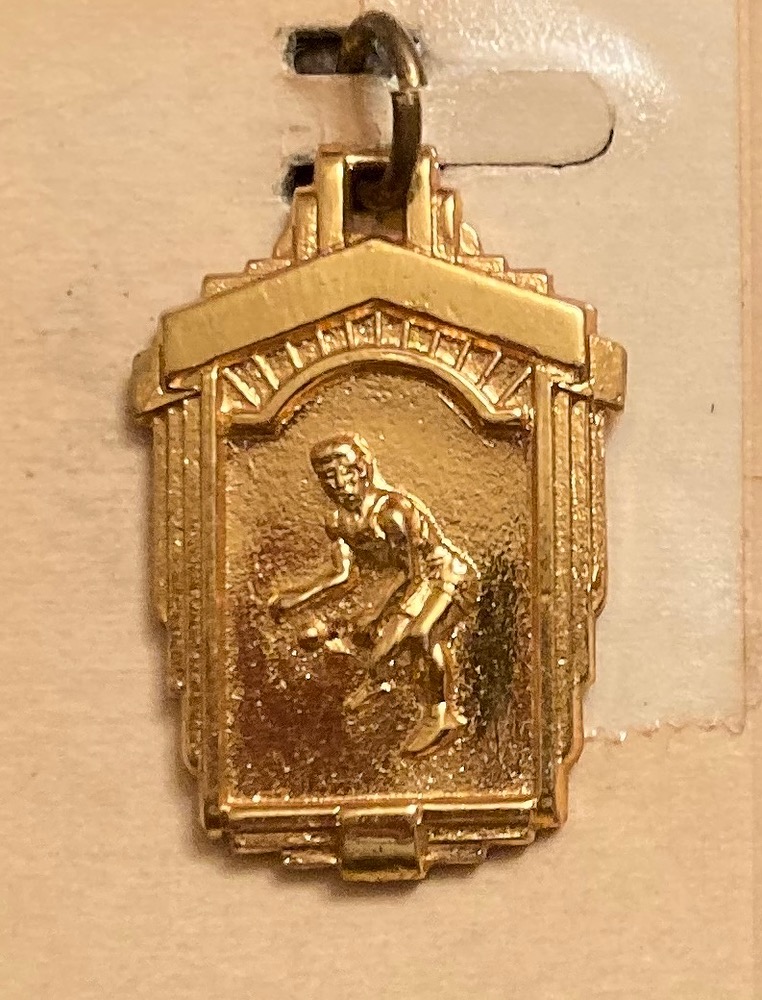 Kevin Kennedy
December 2, 2021
Ed certainly had a great life and many friends. My father Robert P. Kennedy was also a lieutenant in the Army Air Corps in WWII. He and Ed were handball partners and won the Illinois State championship in doubles. The photo attached is the gold medal each received. Our condolences on his passing. The Kennedy Family.
Kevin Kennedy
December 2, 2021
Jeff and I were sad to hear of Ed´s death. We are praying for peace for you, Ann, and your family and give thanks for Ed´s long and beautiful life. Peace.
Patrice and Jeff Hunt
Friend
December 2, 2021
Tom, Cathy & Anne - sorry for your loss, I fondly remember your dad when we were neighbors. thoughts and prayers!! Mark
Mark Brinkman
Friend
December 2, 2021
Showing 1 - 5 of 5 results