FUNERAL HOME
Jeter Memorial Funeral Home
311 N. Friendswood Dr.
Friendswood, TX
Friends and family will greatly miss Dr. Sam Lee Pool , 75, of Nassau Bay, Texas, who passed away on Sunday, September 22, 2013. Born in 1937 to Sam O. and Edith Pool, Sam completed high school and college each in three years, double majoring in math and physics at Southeastern Oklahoma State University. He then attended the University of Oklahoma Medical School. Upon graduating from medical school, Sam served as a flight surgeon in the United States Navy. Sam married the love of his life, Jane, in 1961. They, and their two young daughters, settled in Houston in 1968, when Sam joined NASA, Johnson Space Center, as a medical officer. He was a pioneer in space medicine and remained with NASA until his retirement.
When his daughters were young, Sam began a tradition of taking his family on extended summer road trips, visiting most of the continental United States and Alaska along the way. He continued this tradition with his grandchildren, sharing tales of his early travel experiences as he guided them through some of our country's natural wonders. Sam and his wife, Jane, also traveled internationally, visiting much of Europe, Asia and Australia.
Sam had a lifelong love of learning, taking time later in his career to attend Harvard Business School. He shared this passion with his grandchildren, teaching them to play chess, helping them conduct science experiments, and discussing history, mathematical and scientific principles with them. He was also a private pilot, who enjoyed taking his grandchildren flying with him and teaching them about the plane and the mechanics of flight.
Among his other interests, Sam enjoyed going to the Bonneville Salt Flats every year to participate in the land speed trials as the official videographer for a record breaking motorcycle team. He also regularly attended his grandchildren's many sporting events; he enjoyed operating his ham radio; and he spent countless hours with friends and family rebuilding engines and restoring old cars.
Sam was preceded in death by his beloved wife of 48 years, Jane Pool. He is survived by his daughter Keli Roper, her husband, Jeff and their two sons, Evan and Ryan; and daughter Elizabeth Stevens, her husband, Bill and their two children, Bryan and Claire.
Visitation will be held at Jeter Memorial Funeral Home, 311 N. Friendswood Dr., Friendswood, TX 77546 on Thursday, September 26, 2013 from 7:00 P.M. to 8:30 P.M.
The funeral service will be held on Friday, September 27, 2013 at 10:00 A.M. at the Friendswood United Methodist Church, 110 N. Friendswood Dr., Friendswood, TX 77546 with Rev. Jim Bass officiating. Sam will be laid to rest at the Ozan Cemetery in Nashville, AR at a later date.
Condolences may be sent to the Pool family in care of Jeter Memorial Funeral Home at www.jeterfuneralhome.com.

Published by Houston Chronicle on Sep. 24, 2013.
To plant trees in memory, please visit the Sympathy Store.
MEMORIAL EVENTS
To offer your sympathy during this difficult time, you can now have memorial trees planted in a National Forest in memory of your loved one.
Funeral services provided by:
Jeter Memorial Funeral Home
MAKE A DONATION
MEMORIES & CONDOLENCES
22 Entries
My sincere condolences on your great loss. May you find peace and comfort during this sad time…Psalms 25:16,17
October 9, 2013
Dr. Pool is a legend, and I always felt priveleged to be in his presence. Godspeed.
Liz Warren
October 8, 2013
Nan H. Lovejoy 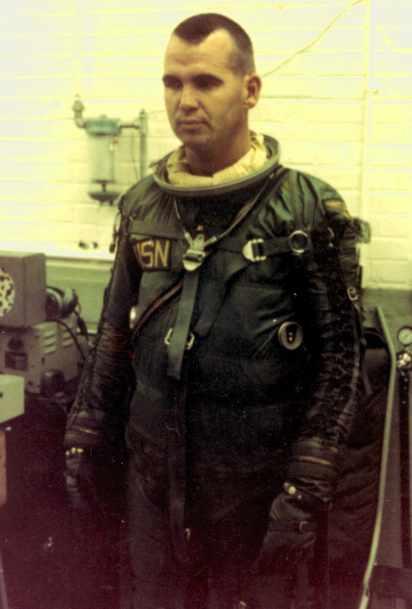 My good fortune that Sam Pool was the fist person I met upon moving into Nassau Bay, TX. He lived two houses down the street and we chatted frequently. We kept our airplanes at the same air port – I also loved flying a Mooney! Stunned by Sam's death as he never hinted of his illness. How grateful I am to have known Sam Pool and how very much he is missed. Us former Navy flight surgeons still have Jon Clark to lead the way set forth by Sam, we remain fortunate for his life, even in his death.
David Gillis
October 1, 2013
When I joined human space program in 1993, he was there at JSC. We attended numerous international space medicine meetings. He lead the discussion as a great fascilitator. We did talk about our flying, but as he had so many topics, we did not have a chance to talk on Amateur Radio.
KG2O / JK1PZZ
Kaz Shimada
September 29, 2013
Sam was special – a sharing colleague, a knowledgeable physician, and a caring friend. He will be sorely missed by all who knew him.
Malcolm Cohen
September 29, 2013
During my 20 years at NASA, Dr. Pool was always an inspiration to me professionally and a friend to me personally. He was a man of immense intelligence and high moral character. The World was a better place because of him and he will be missed by all those who had the good fortune to know and work with him. I remember his many stories about living in Oklahoma and had the pleasure of flying with him in his favorite airplane and talking with him on ham radio. God speed, Dr. Pool.
Dr. Daniel Feeback
September 28, 2013
Sam was a great mentor to me at NASA and was passionate about providing the best health care for astronauts. We both started as Navy flight surgeons and loved flying Mooneys. He left an enduring legacy for our nation's space program. God Speed Sam.
Jon Clark
September 27, 2013
Sam Pool was such a nice gentleman, and had a wonderful mind. His work served as an inspiration for me during many of my training years. I am very sorry to hear of his passing, and will deeply miss talking with him at our meetings.
Dwight Holland
September 27, 2013
An outstanding and strong leader. I thoroughly enjoyed working with Sam and he has influenced space medicine and many a flight surgeon. So many of us have been under his tutoring that his legacy lives on. He was the "Gentleman Surgeon".
J.D. Polk
September 26, 2013
Dr. Pool was always very kind and I so enjoyed being able to work with him. I am thankful that I was able to be a "little" part of his "large" and incredible life. God Bless you all!
Gail Pacetti
September 25, 2013
I worked with Dr. Pool in the early '80's deciphering some medical data from Russia. He was very astute and accommodating -- a real pleasure to work with.
Jimmy Gilbert
September 25, 2013
I worked for Sam Pool in the Medical Sciences Division for 20 years. He was a leader an inspiration and a fine man and I will miss him always. God Speed Dr Pool
Robert Heyer
September 24, 2013
Sam has been a friend and colleague since 1968 when we both joined NASA. His quiet competence as a physician and manager and his enthusiasm were an inspiration to that all who knew him. I extend my deepest sympathy to his family.
Paul Rambaut
September 24, 2013
To a very great contributor to mankind, our "Doctor Sam".

Kent W5OJ
Kent Castle
September 24, 2013
Sam and I were in Med School Classmates at Okla University Medical School. I dropped out after this first year and becme a Avaiotn physiologist as a Naval Medical Service Corps Officer.

Sam and I joined NASA and we had chances to work togehter from time to to time . Samm was bright and he was called "Cool": Pool in our class.

Best wishes to his family.

William Smith.
William L. Smith
September 24, 2013
Sam represented the best that was NASA. We worked together on a project very early in the early 70's & although it never flew, the team remained friends throughout their various NASA careers.
God's blessings,

Tom Mancuso, Eureka Springs, AR
September 24, 2013
Wow. What a good doctor and what a good guy. All of us who had the honor of working with him will miss him.
Jerry Bostick
September 24, 2013
Sam had a huge positive impact on all of us at the Johnson Space Center for so many years. He was the ultimate professional in the medical field, but above all he was a true gentleman. He will be missed. 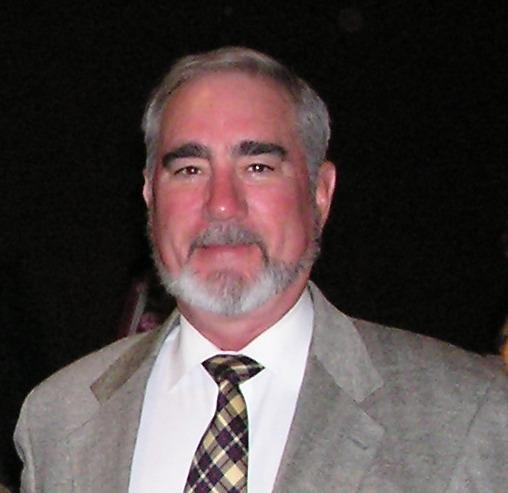 A great pioneer in Spaceflight medicine and a friend has left this world and slipped the "surly bonds of Earth--put out his hand and touched the face of God". He will be missed.
God Speed, Dr. Sam Pool.
Frank Buzzard, Space Shuttle and ISS Chief Engineer, NASA retired
September 24, 2013
Showing 1 - 22 of 22 results